Series Preview: Jackie Robinson Day as the Giants Play the Guardians for the First Time in History 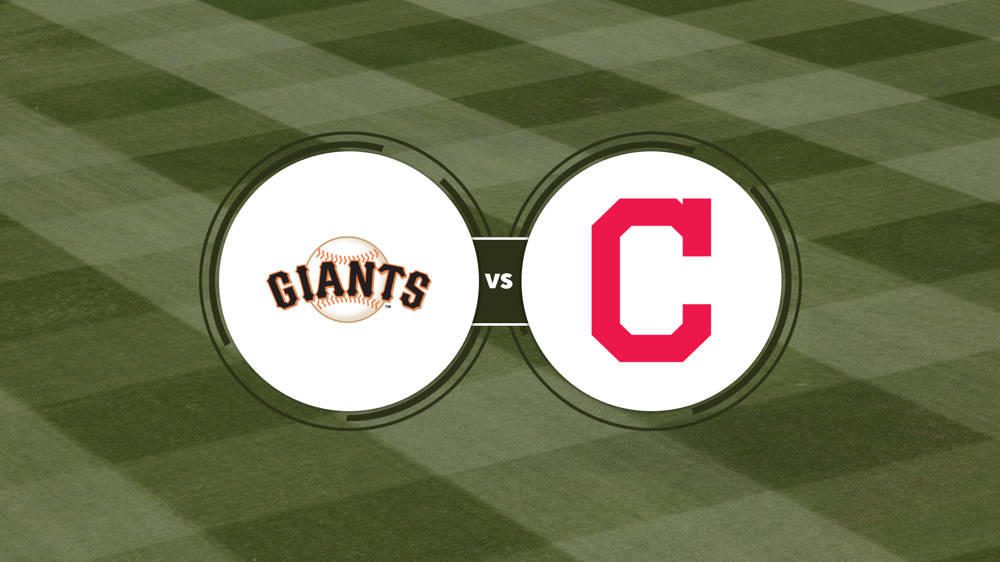 First and foremost: Happy Jackie Robinson Day. Today we commemorate the great Jackie and his legacy in Major League Baseball and American history. I love the MLB tradition of every player wearing his number 42 for this game. It’s a beautiful tribute. Here is one of his last interviews, published thanks to the Los Angeles Times.

A Cleveland By Another Name

I dig the name “Cleveland Guardians”. It’s cool and safe. The logo is nice and it has a good ring to it. The Giants travel to Cleveland to play a team that appears to be on the cusp of contention despite significant losses in the offseason.

The Guardians enter the series at 4-2 atop the American League’s Central Division. They also recently extended all-word Jose Ramirez to a big contract, securing his future in the Forest City. Oscar Mercado is leading the team in homers with 3 and Steven Kwan is leading the team in batting average for the young season with a slick .526 clip.

In tonight’s game, scheduled for 7:05 PM, Jim Thome time, the Giants will send Carlos Rodon to the mound to face Zach Plesac. In Saturday evening’s game, scheduled for 6:10 PM, it will be Anthony Desclafani against Cal Quantrill. In the series finale on Sunday the Giants will send Alex Wood to the mound to face Aaron Civale at 1:40 PM.

Congrats on making history again, Alyssa – and thank you! 🧡🤍