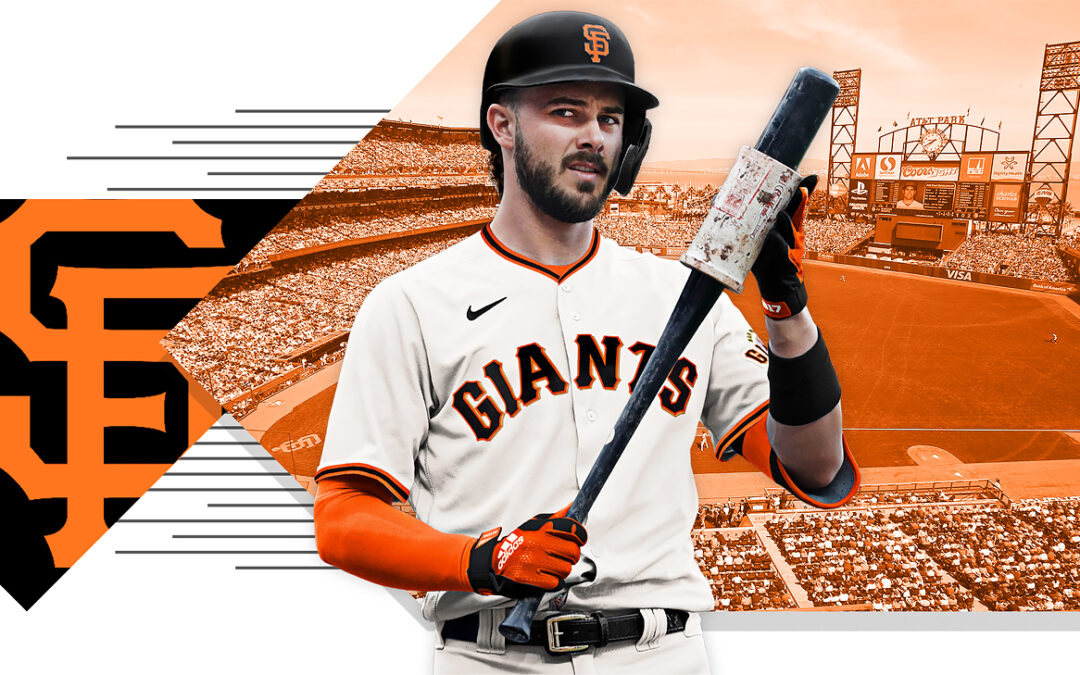 Hahahahahahha! Of course not! It’s a trick question. Everybody knows Bryant will want waaaay more bucks and years than the Giants would accept. With Farhan Zaidi recently commenting that in all likelihood the Giants will not be interested in signing mega contracts and long-term free agents a la Kris Bryant (a Scott Boras client who becomes a free agent) one might assume the simple path towards financial and team sustainability is to simply say “No Thanks Kirs/Scott.” We all know Boras is the most merciless agent whose arsenal of manipulation includes fake leaks to the press, fake rumors, making his clients wait till the very end before signing, and advancing wishful thinking when asserting a player’s worth. I have always thought Boras was one of the slimiest and least likeable characters in the MLB multiverse. Disney should make an on demand tv show based solely on his vile villainy.

So, No, that is my answer to today’s headline. It could be Zaidi is playing chess again while we are all playing checkers and is simply trying to make it look like the Giants are not interested to keep the upper hand in the relationship since Bryant appears to love playing in San Francisco. If this is the case then maybe Bryant signs a four or five year deal instead of a seven or eight year contract. Maybe, just maybe the annual value will be under $20 million? Who knows?

There is no denying Bryant is a quintessential Zaidi type player with athleticism, the ability to play multiple positions well and many other attributes such as hitting for power. His stay with the Giants in 2021 was a successful one.

Recently. MLB announced the nominees for the 2021 Silver Slugger Award. Brandon Crawford and Buster Posey were both nominated, a rare honor. You will recall that Donovan Solan was a winner in 2020. It is unlikely BCraw beats out Tatis Jr. for the award but I think Buster has a good shot to win it.

The Giants Roster Options for 2022

Recently MLB.com did an overview of the Giants roster options for 2022 with respect to current players on the 40-man and players in the Minors. It is a great read because of how thoroughly the summary depicts the many ways the Giants could build their team. Joe Bart figures to be an interesting feature in 2022, either as trade bait or as the back up for Buster.

Nine years ago today this happened: