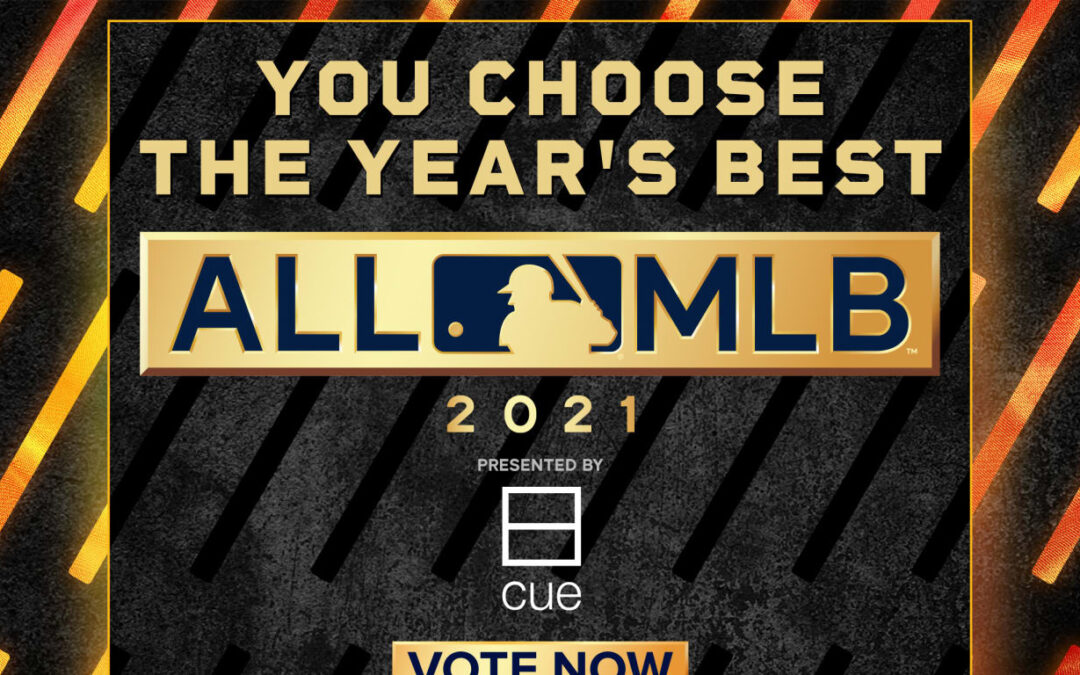 Ok, it’s cute how sports steal from each other. In football the free safety is often called a “center fielder.” Quarterbacks go for the “home run ball” in long pass attempts. Games that end on the last play are now called “walk off wins” in college football. But this “All MLB” stuff is just silly. In an effort to create more news, more fun, more excitement, more fans, MLB has created the awards called “All MLB.”

Six #SFGiants have earned nominations for the 2021 All-MLB team

You can help determine the final results by voting at https://t.co/R81MCTikqa pic.twitter.com/umlw3BDbe8

Buster, BCraw, McGee, Gausman, Bryant and Webb all had fine seasons and hopefully one of our guys wins another award. If nothing else it keeps us focusing on the positives of 2021 and there were many in that magical season.

Fans can vote for the 2021 All MLB team just like the All Star Game.