Skidding Down the Standings 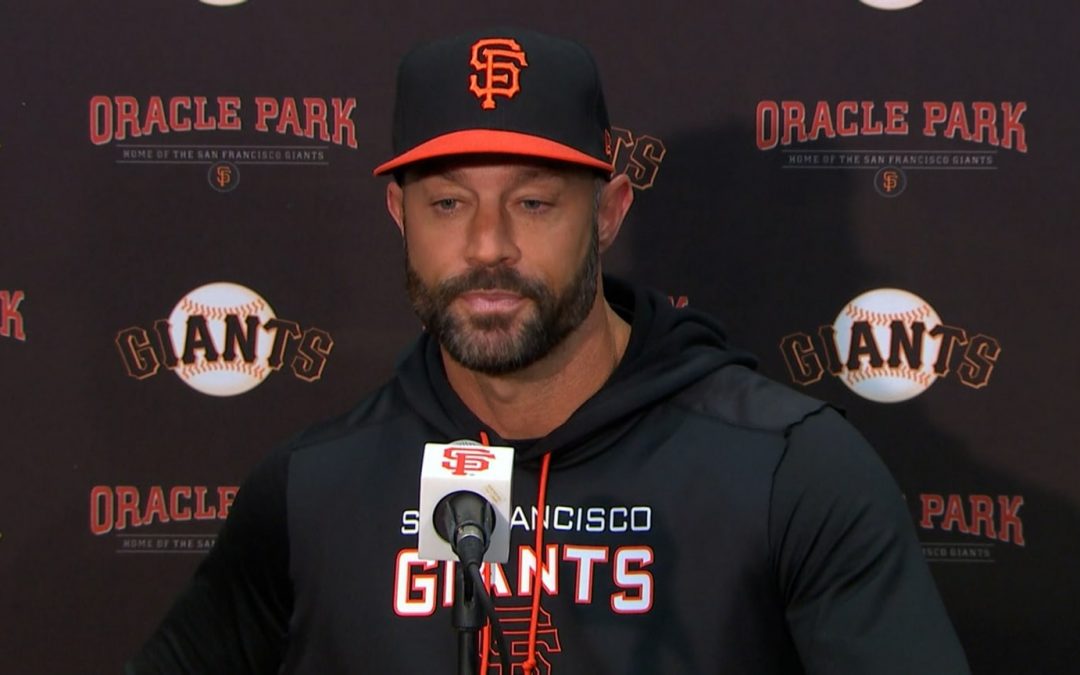 The Giants have lost six of seven and are sinking fast. This is probably the toughest stretch of baseball in Gabe Kapler’s young career as the Manager of the San Francisco Baseball Club. The boys are shorthanded and the other teams are not being nice. The bullpen has been awful. Darrin Ruf has lost his stroke and I picked the wrong week to stop drinking Martinis.

The #SFGiants made the following roster moves prior to today’s game:

The big news here is the Giants DFA’ing former first round pick Tyler Beede. I remember interviewing Beede when he was at A Ball and one of the rising promising stars of the organization. This move was an important one as it was clear now that Beede was not succeeding as a Giant. We wish him luck.

Today’s is Willie Mays Birthday! Check out this article MLB has written in honor of the Say Hey Kid.

Here is a cool Highlights video.

Game two of the series against the Cardinals begins at 7:15 PM, Willie Mays Field time. The starters are listed as Jordan Hicks against Alex Cobb. Logan Webb is being granted an extra day of rest as a precautionary measure.