Snake Bit in the Desert. Game Time: Check Yourself 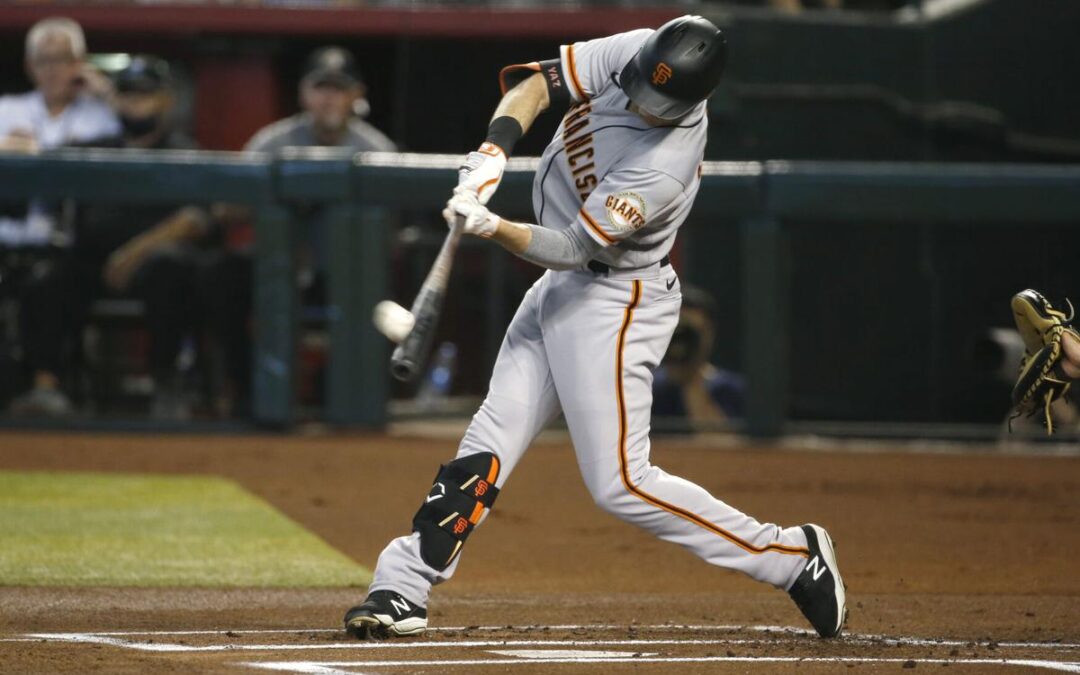 Thank you for the headline Hummbaby. The losing streak is (checks mlb.com for confirmation) now officially four games. Let us be honest with each other Giants fans, our club was due for a bad streak. Since the season started they had been blessed with the blessings of the baseball gods to go along with their excellent play. Now, the starting pitching is looking a bit thin and injuries to key veterans in the line up are starting to take their tool.

The good news in yesterday’s 5-3 loss to Arizona is that Yaz is back and in his first plate appearance he went deep. So did Wilmer Flores who absolutely obliterated a hanging curveball in a clinical display of hitting.

Just goin’ with the Flo over here. pic.twitter.com/oMeDwVyhzj

Johnny Cueto was a mere mortal in his outing in Phoenix, going five innings and allowing five runs on six hits. The big problem for Johnny Beisbol were the two homers he gave up after the Giants battled back to take a momentary 3-2 lead in the top of the fourth.

It was revealed after the game that Johnny Cueto has been very ill and was taking fluids prior to the game. He also said he did not have his full strength. It turns out Major League baseball players are human too. Who knew?

For the San Franciscans Buster Posey and Steven Duggar each had two hits.

The disappointing thing about this game is the result of the pitching matchup. Merrill Kelly came into the game with an ERA around 5 against the Johnny Cueto that was dominant in his last start. On paper one would hope for a better result. This game (and the 2012 World Series) is why I do not bet on baseball.