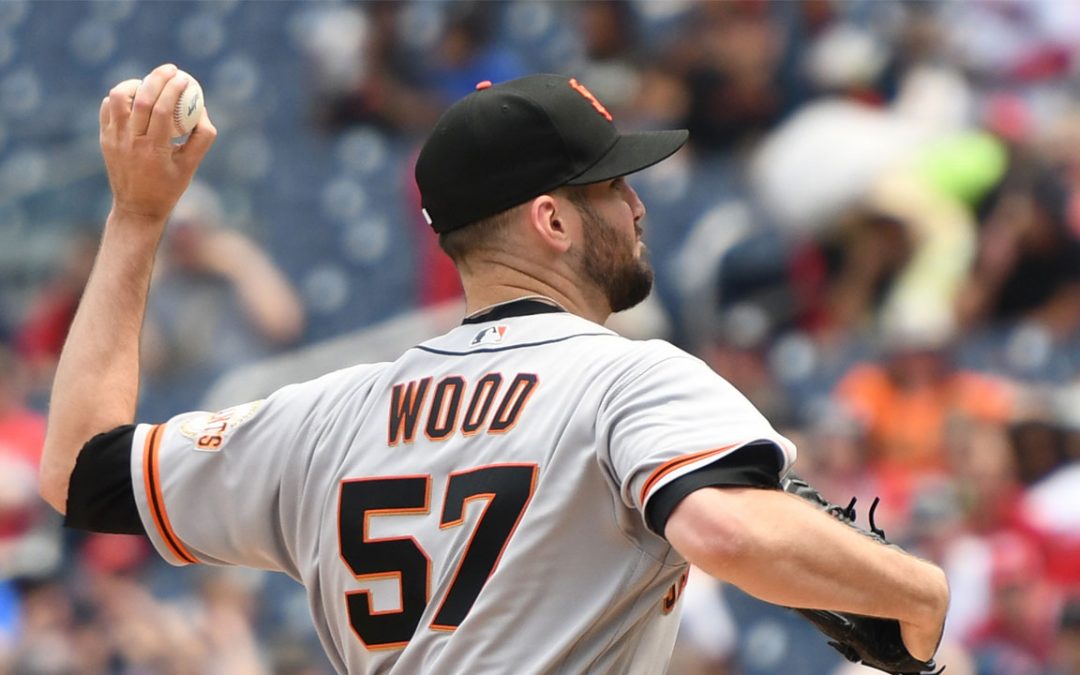 Losers of six in a row and twelve of their last fifteen games the Giants and their fans can be forgiven if they feel a little “snakebit.”

In yesterday’s 6-2 loss the Giants took a 2-1 lead heading into the bottom of the 8th only to give up five runs to the dreaded Diamondbacks in Phoenix. In that nightmarish inning began with a two-strike bunt from Josh Rojas and was capped off by a three-run home run from Daulton Varsho. Dominic Leone started the inning and you could say he went off the rails soon after the bunt single.  Apart from the second two-strike bunt single n the Major Leagues this season he also threw a wild pitch that allowed a run to score. He walked two batters and then was yanked for Camilo Doval, who surrendered the blast to Varsho.

It was a very bad inning for the Giants bullpen. I mean, really ugly.

The Giants are looking like the 1962 Mets at this point.

Alex Wood pitched five innings and allowed one run on four hits. He struck out four and did not allow a walk. Once again Wood was pulled after five innings and 71 pitches, yes 71 pitches. No word yet if he was hurt or if Gabe Kapler had other reasons to yank his starter after so few pitches in the middle of a pitcher’s duel with the DH. At this rate I think we need to give Wood the nickname “Fiver.”

Brandon Crawford returned to the line up after a short stint on the IL. He went 1-4 and is now batting .225 on the year. It has been a steep drop-off from Crawford’s sensational 2021 campaign. What’s going on Brandon?

The Giants scored their single run on a sacrifice fly from Joc Pederson in the top of the fourth inning. It was all she wrote for the San Francisco bats from there until Austin Wynns’s RBI single in the top of the seventh inning. The team recorded a measly six hits in the game and struck out five times against a Diamondback slew of pitchers that nobody would confuse with the arms of the ’71 Orioles or ’10 Giants.

But hey, at least the Giants have a righteous owner:

Guess who recorded the save for the DBacks: None other than Mark “#notforevergiant” Melancon.