Snakes in the Grass 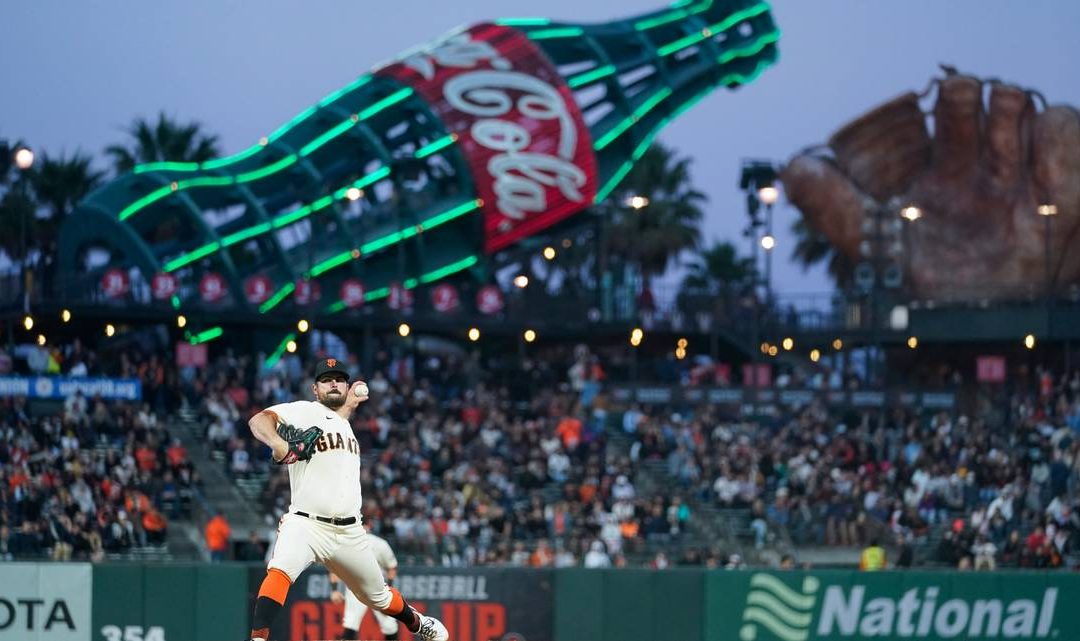 In the bottom of the third inning and in a scoreless game LaMonte Wade Jr, who is on fire now, hit a booming homer into the Giants bullpen just left of dead center field on a fastball or sinker (It’s hard to tell on the replay) on the outer third of the plate.

Just like that its 1-0 Giants with Carlo Rodon pitching a shutout. Rodon would later give up a lone run in the top of the fourth but exit the game having pitched six innings with 11 strikeouts and only one run allowed after 106 pitches. In the bottom of the sixth inning J. D. Davis hit a solo home run and suddenly it was 2-1 Giants heading into the seventh.

The dude can hit a curveball.

I would like to write that the bullpen did its job to preserve the lead because the set up men are solid and the closer, Camilo Doval, slammed the door on the pesky snakes.

That did not happen. In the top of the eighth inning with Dominic Leone on the mound the Arizona club counted with two runs and suddenly the Giants were at the wrong end of a 3-2 score. That’s how the game would end. First, let’s talk about Leone, he of the 7.43 ERA in the past month. It was a bad inning. Leone was so solid, so efficient and so reliable last year. What happened to him?

He is the poster child for the vicissitudes of a relief pitcher: One year you are un-hittable, the next, not so much. In this game in the top of the eighth the Diamondbacks scored their runs on two-out, two-run single by McCarthy. Leone could not get out of the inning with the lead.

In the bottom of the ninth LaStella reached base on a Melancon wild pitch but then was erased on a Yaz double play. Game over.

It would be too simplistic to make Littel the goat for this loss on a night when the Giants had eight hits and scored two runs off six Arizona pitchers, three of whom had ERAs of 6.57, 4.34, and 4.24. If we are looking to hold people accountable we need to examine this all or nothing offense. The Giants are built, from an offensive standpoint, much like the Yankees: live and die by the home run.  Unfortunately, the Giants do not have the likes of Judge, Stanton, LeMahieu and Donaldson on their roster so games like this will happen. I wonder how much Farhan Zaidi’s American League background has come into play in his homer-happy approach to hitting when choosing players?

Carlos was, again, Magnificent, mixing sliders down and in to righties with high heat to basically overpower Arizona with the exception of Stone Garrett’s first Major League hit which just happened to be an RBI double to right center field that barely escaped the leather of Austin Slater. Otherwise Rodon was en fuego. He was especially clutch with the bases loaded and two outs in the top of the sixth inning. It was an inning he escaped with three strikeouts.

It’s a pity the Giants could not cash his start in with a win.

It will be Zac Gallen against Logan Webb in the final game of the series. First pitch is at 6:45 PM at Willie Mays Field.