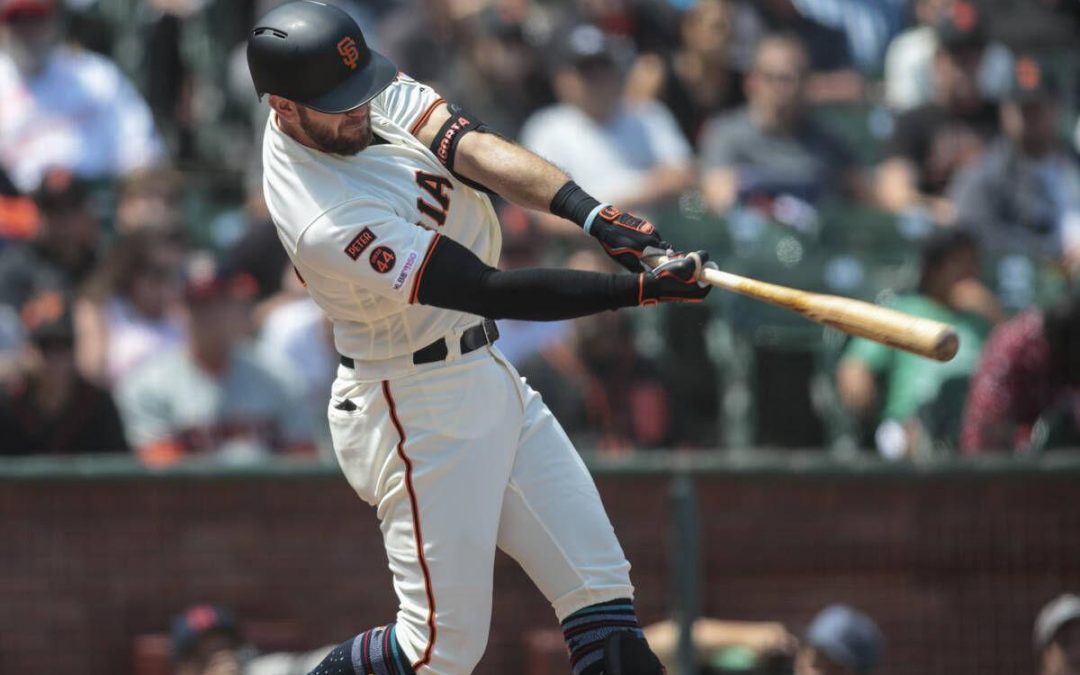 I’ve been waiting for the right time to write this post because I wanted to be sure. While it is still possible Longoria returns to the Giants in some capacity, based on all the signals and social media posts, it appears highly unlikely.

So here goes: So Long Evan Longoria. You were a good giant, time will tell if you reach the “#forevergiant” stage in the minds of the fans.

With the news that the Giants did not pick up the team option of $13 million for the 2023 season for a 37 years-old three-time All Star called Evan Longoria, Farhan Zaidi has decided to make the Giants younger. As much as I love Evan Longoria (I’ve been a fan since his early Rays days) this is the right move. It’s time for the Giants to get younger, less injury-prone and more athletic. Farhan Zaidi said as much:

Farhan Zaidi of #SFGiants: “We have an older roster. That’s been part of our issue.” @MLBNetwork

He also said this:

Farhan Zaidi yesterday: “We’ve got David Villar who played really well for us down the stretch, J.D. Davis who did a really nice job for us, Casey Schmitt is one of our top prospects and he’s got a chance to be an everyday third baseman.” https://t.co/QlpbJSqgWW

Evan Longoria had one of the weirdest Giant careers ever. Arriving in San Francisco via a trade where the Giants sent Denard Span, Christian Arroyo, Matt Crook and Stephen Woods to the Rays, it was a deal that was expected to put the Giants over the top. It never happened though the Giants clearly won that trade, by a mile when comparing Longoria and Span’s contributions to those of Arroyo et al. This is one of those trades where the proven veterans were more valuable than the so-called “prospects.” Surf Maui and I discuss this topic regularly: that in today’s baseball discourses, prospects and draft picks are over-valued and too unpredictable.

As for Longoria’s contributions as a Giant they were substantial, when he was not injured. The horrible collision with Brandon Crawford last year was not his fault but it happened. Longoria also suffered broken wrist when hit by a pitch in Miami in 2018. There were other DL or IL stints and they prevented him from achieving big numbers at the plate.

Here is a video of Longoria’s 2021 Highlights: