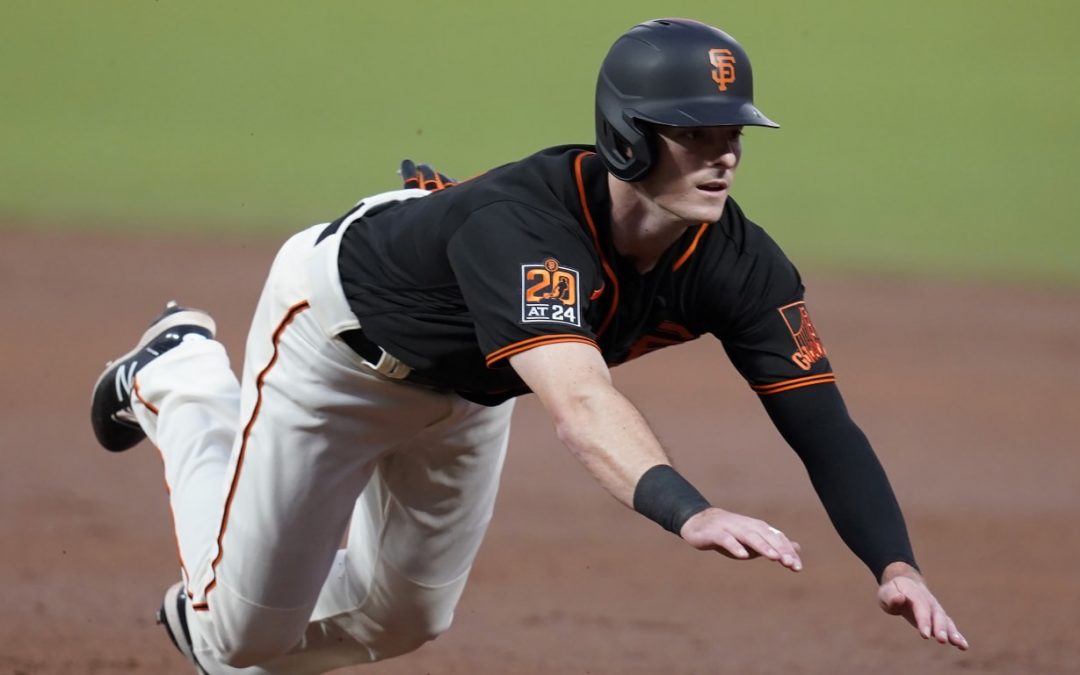 Yaz hit his second homer of the Spring and Alex Wood got rocked but the A’s and Giants played their final Spring Training game to a 7-7 tie. Spring Training is officially over and Major League Baseball begins tomorrow (YAY!).

Brett Auerbach won the Barney Nugent Award given to the top performing player in his first Spring Training. He was impressive in play a multitude of infield and outfield positions. Look out for him to play a key role this season.

The State of the Game

Should baseball be nationalized? I just read a fascinating, if a bit bleak analysis of the state of our beloved game. It was written by Matthew Walther with a pinch of satire but it is an interesting piece nonetheless.

The Minor League season started and Heliot Ramos went deep in his first at bat. It bodes well for the future Giant outfielder.

#SFGiants prospect Heliot Ramos crushes a two-run homer to right center on his first at-bat of the @MiLB season for the @RiverCats pic.twitter.com/EkhlUhAzU8 The Giants are planning a little party at Willie Mays Plaza to celebrate opening day tomorrow.

#OpeningDay is right around the corner ⚾️ Join us, tomorrow, at the Embarcadero Plaza, from 12-3PM.

Meet @SFGiants alumni Jeffrey Leonard, get @LouSeal01’s autograph and grab some snacks as we get ready for the 2022 season. pic.twitter.com/iK4H2S2KLA

Speaking of Opening Day I will have my Giants Season Preview tomorrow. It will be the only one you need to read. Trust me.