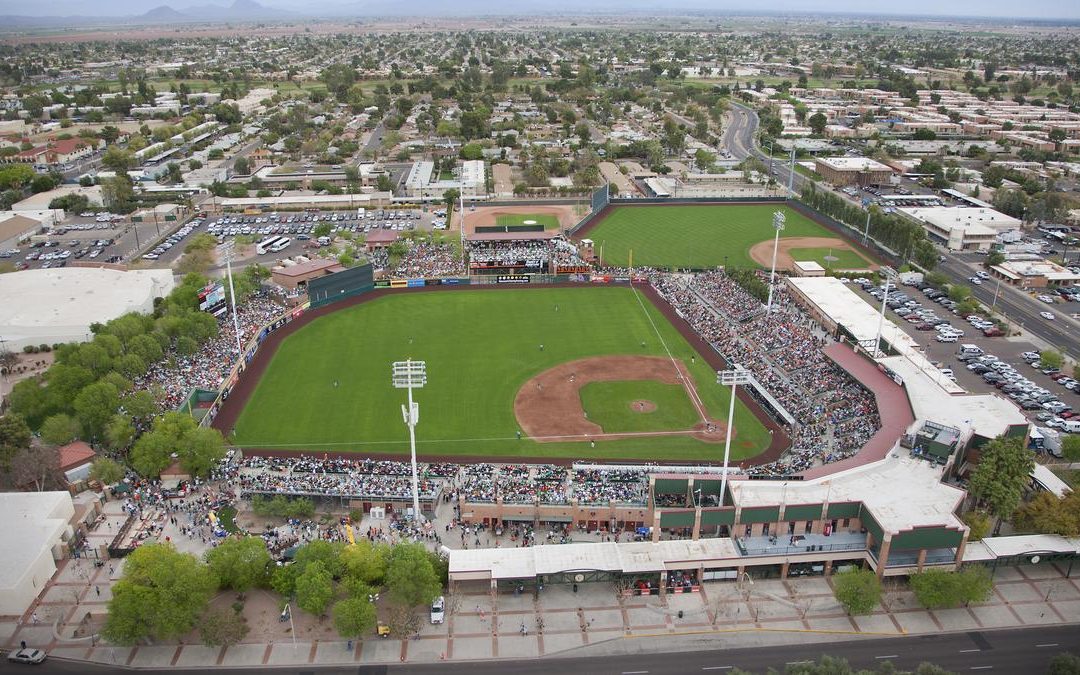 First the facts, recently Major League Baseball Commissioner Pete Manfred officially announced the delay of the start of Spring Training. There will be no Spring Training games until March 5, 2022 at the earliest. With owners and players each acknowledging that Spring Training should be a minimum of four weeks (They need to ditch two weeks of Spring Training henceforth and pay all players, including Minor Leaguers!) this means the MLBPA and the Owners must come to a new collective bargaining agreement before March 1, one week from now. It does not look good. There is no need to rehash the issues at stake but I will mention one: the start of the regular season is in peril and it could not come at a worse time for Major League Baseball.

Keep in mind the current collective bargaining is still valid and has not expired. The owners declared a lockout so the Players Union could not go on strike when the current agreement ends during the season. It’s a bit cynical.

To be even more cynical remember this: It took ownership more than forty days to come up with their second proposal. In other words: they are acting in VERY bad faith which means they do not care if the season gets delayed or canceled entirely. The stakes are super high when one side goes into this level of brinkmanship.

There are rumors of ugliness on the horizon: a DH for the NL, advertisements on jerseys (something that may turn me off MLB forever), expanded playoffs and basically your general garden variety greed at the expense of the dignity and history of America’s greatest game.

I think I’m going to be sick.