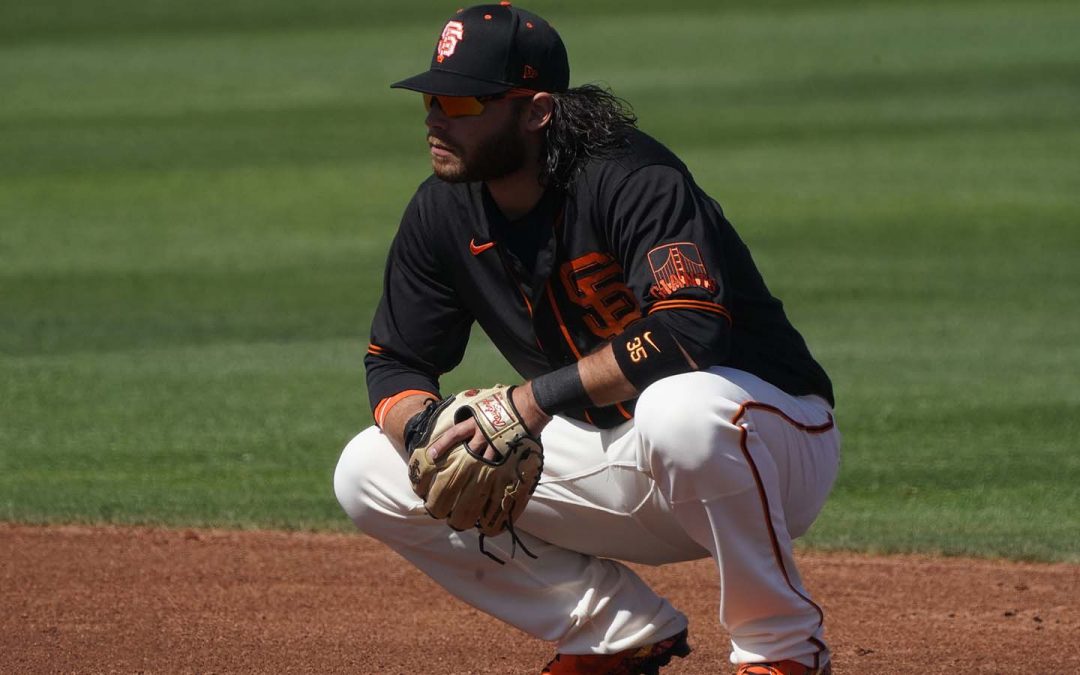 The Giants recently announced the acquisition of two pitchers, Carlos Martinez and Matthew Boyd, but there’s a catch. Matthew Boyd

Boyd is a lefty last played for the Tigers. He will get a $5.2 million contract with incentives worth an additional $2.3 million. Boyd is rehabbing from flexor tendon surgery and can be stashed on the 60-day injured list until he’s ready to compete in June or July.)

Austin Dean was DFA’d to make room for Boyd on the 40-human being roster.

The Martinez signing ($2.5 m for a one-year deal) is most intriguing. The former righty Cardinal was an All Star is hoping to rebound from shoulder problems that derailed his once very promising career. These are both low-risk, high-reward moves typical of Sir Farhan.

Three promising young Giants, Luis Matos, Marco Luciano and Rob Emery homered yesterday in a AA game. It’s nice to be encouraged by the boys down on the farm, particularly from the sluggers.

Giants in the Cactus League

In yesterday’s game the Giants lost 9-4 to the Cincinnati Red Legs. Sammy Long started and gave up 5 runs in 1 2/3 innings of work. The game results are more or less meaningless but Gabe Kapler’s decision to sit most of the veterans is not. It’s an interesting and probably wise move to let the older fellers get their sea legs before the start of the season and ease them into the brutal roughshod ways of Cactus League baseball. The Giants face the Brewers at Scottsdale. First pitch is scheduled for 7:05 PM.