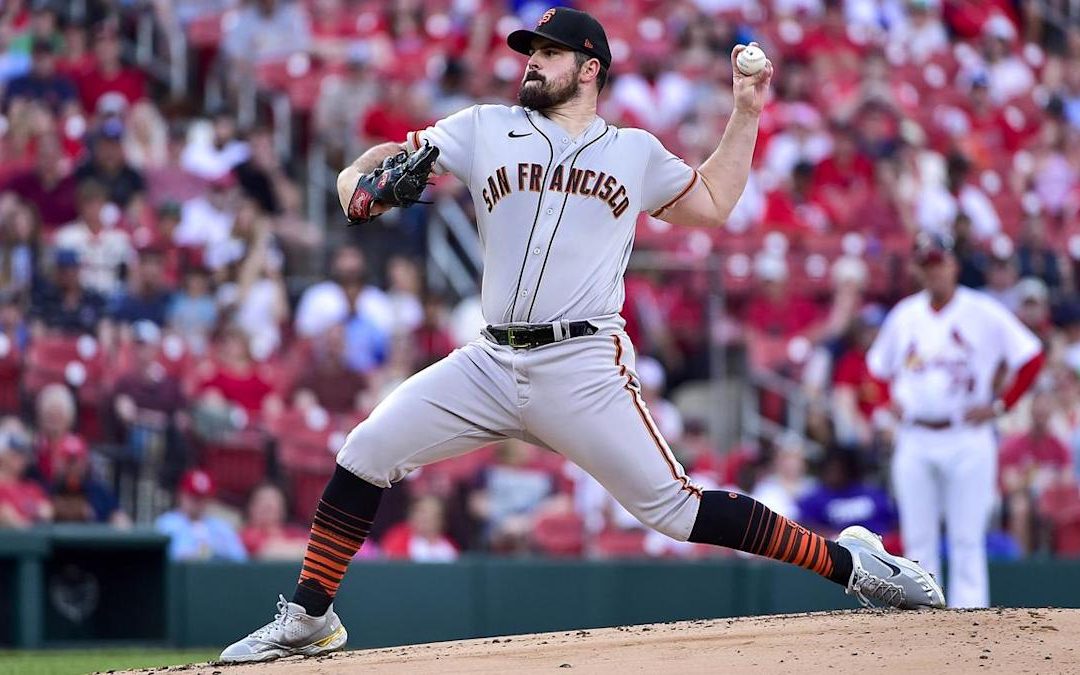 The Curse of Sunday Night Baseball struck again last night as the Giants suffered an embarrassing 15-6 loss that resembled a Carnival sideshow more than a Major League Baseball game. I hate it when the Giants lose on Sunday Night Baseball. I hate it. I hate it because those primetime games are the few opportunities fans from across the country get to witness the glory of San Francisco baseballers baseballing their way to victory.

The loss last night puts the Giants record on Sunday Night at 2-67. It’s bad. ok, that’s not exactly the exact record but you get my drift.

Carlos Rodon was roughed up for eight runs and ten hits in 3 2/3 innings. There were position players pitching: Luis Gonzalez for the Giants and Albert Pujols for the Cardinals. It was brutal. Pete Manfred needs to put a stop to position players appearing as pitchers. It disgraces the game and there is no reason for it when teams carry 13 pitchers on their roster. It’s a joke and it is ugly. It needs to stop now.

Evan Longoria singled off Pujols and asked for the ball:

Luis Gonzalez and Joey Bart both homered off Albert Pujols in that goofy top of the 8th inning.

The game was 5-0 when St. Louis scored four more in the bottom of the fourth and piled on from there with multiple runs in multiple innings.

The Cardinals made history in the process with an impressive record. Wainwright and Molina broke the major league mark with their 203rd victory as a starting battery. They passed Warren Spahn and Del Crandall, who amassed 202 wins for the Boston and Milwaukee Braves from 1949-63.

The Giants travel to Denver to play the Rockies. It will be Alex Wood vs Antonio Senzatela.