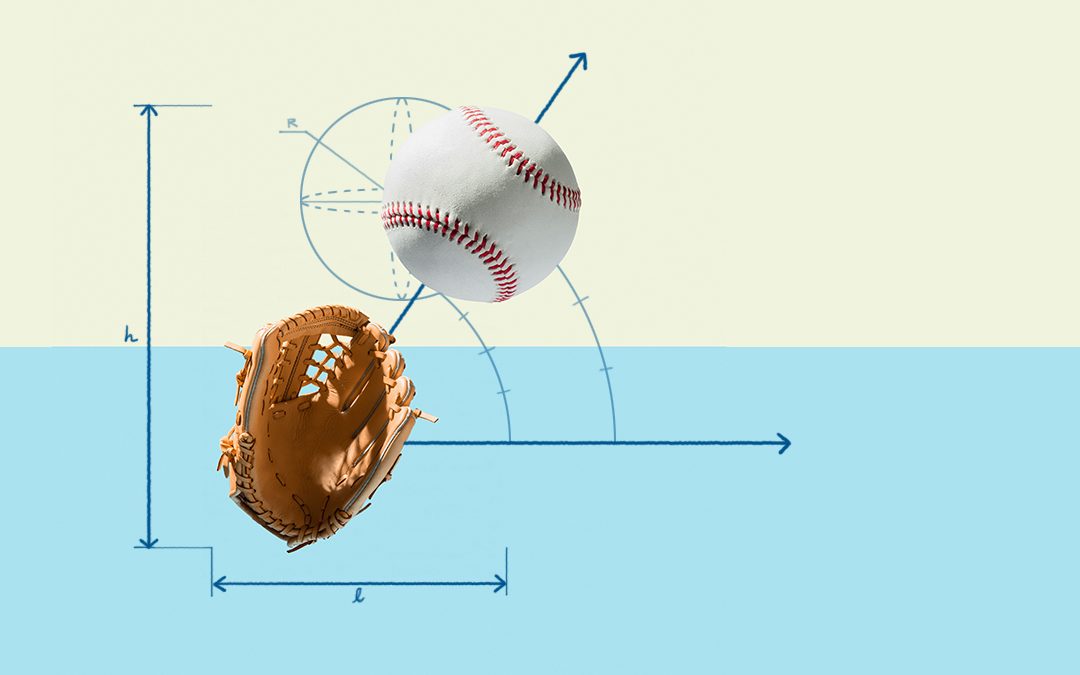 In a season that is now officially (almost) over for the Giants you would think the braintrust would find creative ways to make the remaining month interesting and use the games as a springboard for 2023 and beyond. So in yesterday’s game against the Dodgers, a 6-3 loss in Los Angeles, what do they decide to do?

Bring up a young arm from AAA or AA?

Try a reclamation project and give him an audition to be the next Ryan Vogelsong?

They go for a bullpen game. Because… Because it works, once in a while for the Rays, a team so cheap that its owner tried to blackmail MLB into playing half its games in Montreal.

It’s a classic move that speaks volumes about the Giants organization and its risk-averse philosophy. If you bring up a young player to make his major league debut the clock starts ticking on his service time and it begins the limit on his options. In other words, there is a potential downside. But by always making decisions to avoid the downsides, you never get to experience the upsides. If you run a Major League Baseball team as the Giants are being run, that is making every move to avoid big risks, it’s called a loser philosophy.

So, last night we got a game started by John Brebbia and a helping of Jarlin Garcia, who gave up five runs, and a cast of three other relievers. The point is this: When the  the games mean almost nothing in terms of the playoff impact for the Giants, why not get proactive and push the envelope on your player evaluation? Hell, I would even take a dumpster dive on another starting pitcher just to see what he can do. I would take anything other than a game full of relievers. It’s an insult to all of us who love baseball.

Maybe it is not about a competitive advantage, after all. Imagine being a GM or ownership that thinks: “Well, heck, if I can pay a reliever $3million a year and he can start a game once in a while I do not need to get five or six starting pitchers who make double or triple that money.”

“The opener is really smart, but it’s also really bad for baseball. It’s just a sideshow. There’s always ways to get a little advantage, but the main problem I have with it is you do it that way, then you’ll end up never paying any player what he’s worth because you’re not going to have guys starting, you’re not going to have guys throwing innings. You just keep shuffling guys in and out constantly so nobody will ever get paid. Someone’s going to make the money, either the owners or the players. You keep doing it that way, the players won’t make any money.”

Nobody goes to the ballpark to see John Brebbia, or any reliever, start a game (with the possible exception of moms and grandmas (dads know better)).

Thank you, Analytics Bastards, for depriving us of that pleasure too.

First, we’re told batters don’t need to protect the plate with two strikes and we get the epidemic of strikeouts.

Then we’re told it doesn’t really matter where a player plays as long as he is able to take a lot of pitches as a hitter and hit a bit for power. Who cares if he makes errors on routine plays or looks like Aubrey Huff playing second base in his versatility chart? Who cares if the Giants lose a ton of games because of Little League-level defense that allows extra runs and makes pitchers throw more pitches?

Then we’re told right-handed batters can never face righties and lefties can never face lefties because… In a self-fulfilling prophecy of bias confirmation, aided in party by the fact, oh yeah, pitchers don’t hit anymore so with the DH we don’t need to worry about pinch-hitters and double-switches. Let’s play matchups instead and let an unproven rookie hit for Brandon Belt, one of the greatest Giants of the San Francisco Era.

Then we’re told a Manager doesn’t matter as long as he follows the instruction manual put together by the GM who never played a game of baseball in his life.

You cannot be serious!

Take your Analytics and stick them where the pine tar don’t shine.

This is not baseball.

This is a 3D board game played by Ivy League grads with egos bigger than Aaron Judge’s swing.

If this is Giants baseball under Zaidi I’m not buying it.

It is interesting that one of the first moves the Giants made with their new boss was to add the player names to the back of the home jerseys, an ugly and unnecessary move that broke up a tradition of old-school aesthetics. Why does this matter, you ask? Let me explain: the idea of adding names to the back of jerseys was a modern one. White Sox Owner Bill Veeck was the first to add names to jerseys in 1960.

Until 2019 the Giants, the Red Sox and the Yankees were the only teams to have home jerseys without the names on the back. The Giants did have the names in previous iterations of the jersey and they had many iterations but the (r)evolution back to the old school classic Giants home jersey coincides with their move into Willie Mays Field, and, oh yeah: Three World Series championships. The decision by Zaidi and his minions to add names to the back of the home jerseys throws that away and strikes me as a random, egomaniacal move that screams: “I’m the new boss.” It feels random and stupid and it is one more example of the Giants moving away from their roots and from the spirit of baseball history. Or, maybe it is even worse: a cynical ploy to make people buy more Giants jerseys and shirseys. Either way it sucks.

Then we get the creamsicle “City Connect” uniforms. Oy vey…

I am not averse to innovation and to change. If you are bringing me change, then it better make the product and my life better. This is not the case with the Analytics-driven, and money-laundering mode of baseball. It has, not “is”, HAS ruined the game to the point where many veterans of the game no longer watch baseball anymore. I have read interviews with and spoken to stars like John Montefusco, Rod Carew, David Wells, and many others, who admit they rarely, if ever watch a baseball game anymore. What does this say about the state of Americas former National Pastime?

“I don’t watch baseball at all,” Sheffield told CBS Sports Radio last week. “I was kind of forced to watch baseball, because I was working with TBS. And so I had to remember, really find out who were these players.

“I’ll tell you the secret now: I never watched the games during the season. I would get educated on it when I got there. It’s not something that I could watch, based on what I’m seeing, because I’ll be a complainer. … This is the first time I’ve ever said that out loud, but I’m just truly disappointed with what I watch.”

Lest you think I’m in my own little old-school bubble there are many other “experts” and passionate fans who agree with me. Here is a partial list:

I could cite 100 more articles and people.

Just Google “Analytics are killing baseball” like I did and you will be amazed at the results.

Add to all of the above the number of owners who see their teams simply as cash registers (Pirates, Reds, Rays, Marlins, Athletics, etc.) and care nothing about even the pretense of trying to win and you have a sport in decline. And I did not even mention the nosedive in television ratings and the absolute invisibility of the game in popular culture, particularly among American youth. Were it not for players born in the Dominican, Cuba, Venezuela, Mexico, Puerto Rico, and other countries South of the Border (and a few North of the Border), we would be seeing something like the baseball version of WWF: old, fat white guys turning the game into an exhibition of tragic-comedy.

The final game of the three-game series in Los Angeles is schedules for 1:10 PM. The pitching matchups are to be Alex Cobb vs Clayton Kershaw.