Taking a Look at the Giants Attendance in 2022 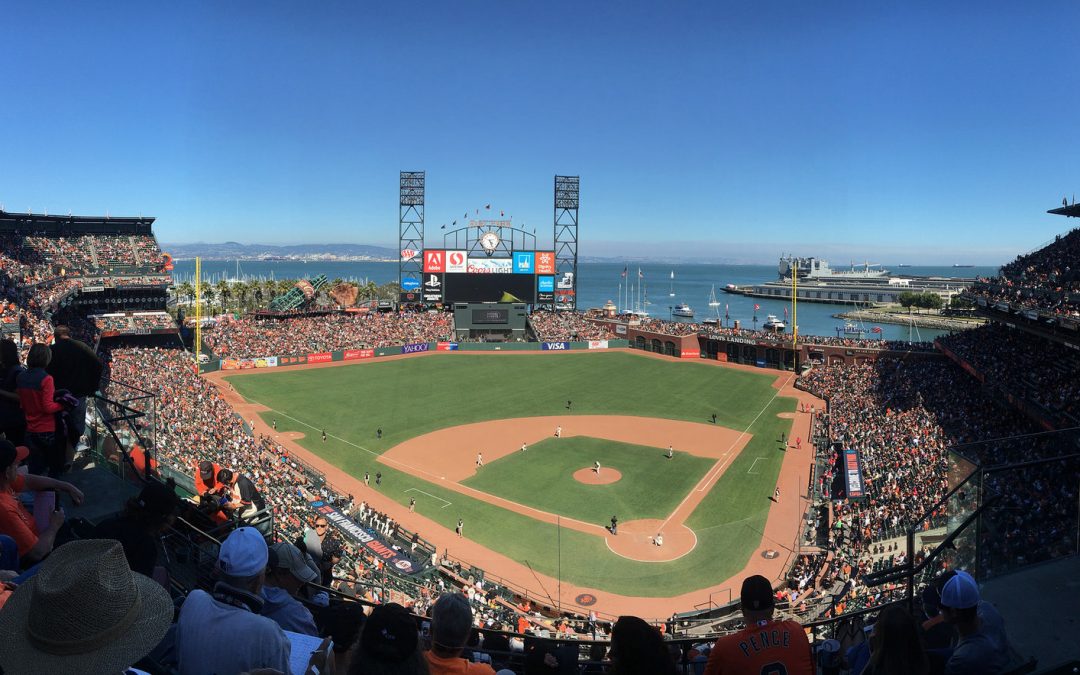 Here is the rundown of attendance, by team, in Major League Baseball for the 2022 season (courtesy of ESPN):

Here is the list of attendance figures, by year, for Willie Mays Field with the top figure being 2022 and working down to 2000, the first year of the new park: (courtesy of Baseball Reference):

From 2010 – 2017 the Giants had a sellout streak for the ages. Ok, yes, sometimes those figures were inflated and some of these were not actually sellouts-sellouts but you get the idea. The fans went in droves. Every game was an event. We would ask our co-workers, moms and dads: “Is Timmy pitching today?” What’s Buster’s average?”  “When does Bumgarner pitch again?”

Those days are long gone.

By May of 2022 the Fan Cost Index (Cost to take a family of four to a Major League Baseball game) for the Giants was $308.36, the 7th most expensive price in the Big Leagues. The Red Sox, Cubs and Astros were the three most expensive teams to watch at home for a family of four. Granted, San Francisco is a high-income area compared to most of the rest of the USA but in a nutshell you have one of the reasons why the Giants attendance of 2.48 million was the lowest mark in the Willie Mays Field Era. Throw in the lingering effects of the pandemic, prolonged restrictions on mask-wearing and vaccines, and the fact that the Giants had a disappointing 2022 season of 81-81 and missing the postseason after a 107-win division-winning campaign in 2022 and you have more of the reason why attendance fell to this point.

But I (and many others) argue that there are other factors that contribute to the Giants dip in attendance in San Francisco.

With the thirteenth highest payroll at $168 million and change the Giants have become a mid-market team payroll-wise in a big market city with a recent history of championships and star power. With the Zaidi regime all of that has changed. The Giants inability to develop their own in-house talent coupled with their inability to sign a big free agent or even retain their own short-term stars like Kevin Gausman means this team has become a bit of a conundrum from the point of view of fan entertainment and attendance.

You get what you pay for and right now the Giants are spending like they are pinching pennies and are content to contend for the postseason.

Memo to Giants ownership: If you want to sell out the park again sign better players. Develop your own stars and stop the roulette wheel of AAAA players.

The Giants finish at 2,482,686 fans for the year. Aside from 2020-21, this is the first time they’ve been under 2.5 million since they opened Oracle Park. You can’t just expect people to keep coming back when you make the chicken tenders so small.