The Boys Are Buzzin! 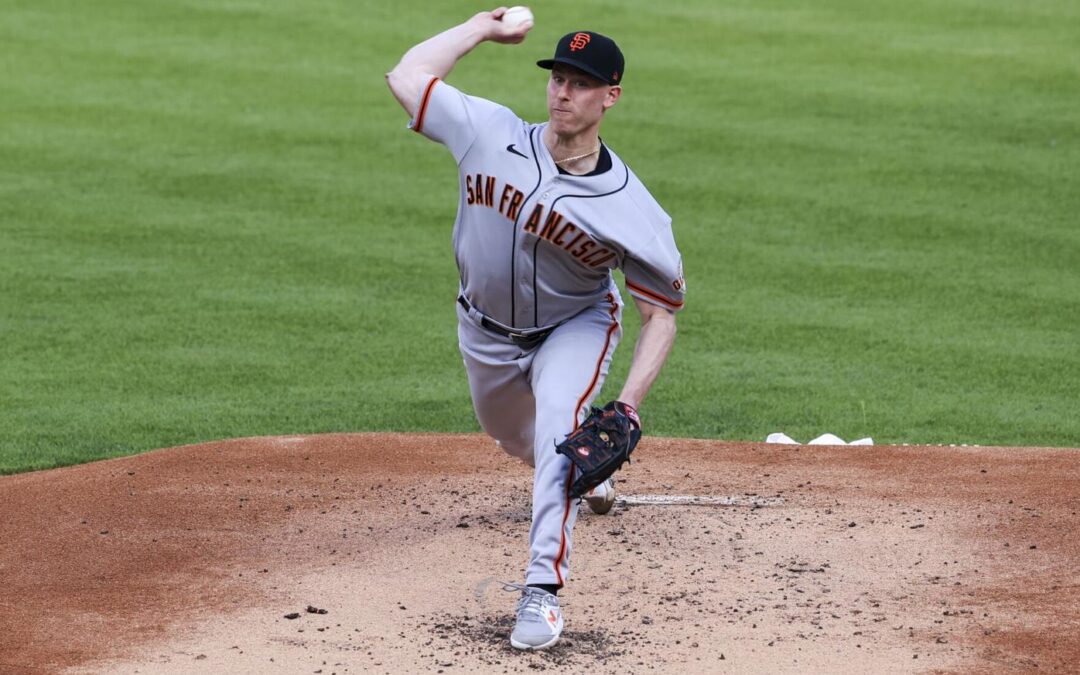 Thank you for the headline, Evan Longoria:

Big hits by Alex Dickerson and @therealbcraw35 and a lights out performance by @adesclafani against his old squad! The boys are buzzin! Congrats Disco. https://t.co/xphUThHo96

The Giants are now tied for second in home runs in Major League Baseball (with the Reds) at 58, only four behind the Braves. That’s just crazy and not something anyone expected going into the season. Did you know the Giants lead the Majors in saves with 17? Did you know the Giants are fourth in Team ERA in MLB with a 3.28 number? The numbers don’t lie and they help explain the success the team is experiencing through 42 games of the season that sees their record stand at 26-16 and on a pace to win about 100 games this year!

Last night the Giants earned a winning road trip with their 4-2 victory over the Reds in Cincy thanks to another fantastic start by Anthony Desclafani, a three-run homer by Alex Dickerson with the Giants trailing 1-0 in the fourth, and a solo homer, his tenth of the year (and team-leading dinger), by Brandon Crawford. BCraw is now on a pace to hit about 39 round-trippers. That’s not likely to happen but it does cast light on the type of excellent start to the season Crawford is happening in the final year of his contract.

Dickerson’s homer in particular was incredible. It came on a belt high fastball on the outside corner of the plate that the powerful lefty yanked over the right field wall near the foul line. It was a show of strength that simply should not happen. It was a law of physics-defying homer and a demonstration of Dickerson’s reach with his long arms and big (as in lengthy) bat.

Meanwhile, Disco’s line of 7 6 1 1 2 7 1 was superb. He lowered is ERA to 2.03 and sent his record to 4-1 in the process. Interestingly, last night’s battery of Desclafani and Casali was an all -former Red group.

The Giants have now been in first place for 22 straight days, their longest tenure at the top of the division standings since 2016. I think our boys are starting to enjoy life in the penthouse.

Kevin Gausman goes for the Giants fourth consecutive win as he faces Wade Miley of the Reds in the final game of the series. First pitch is at 6:40 PM Johnny Bench time.