The Carlos Correa Saga Is Not Over 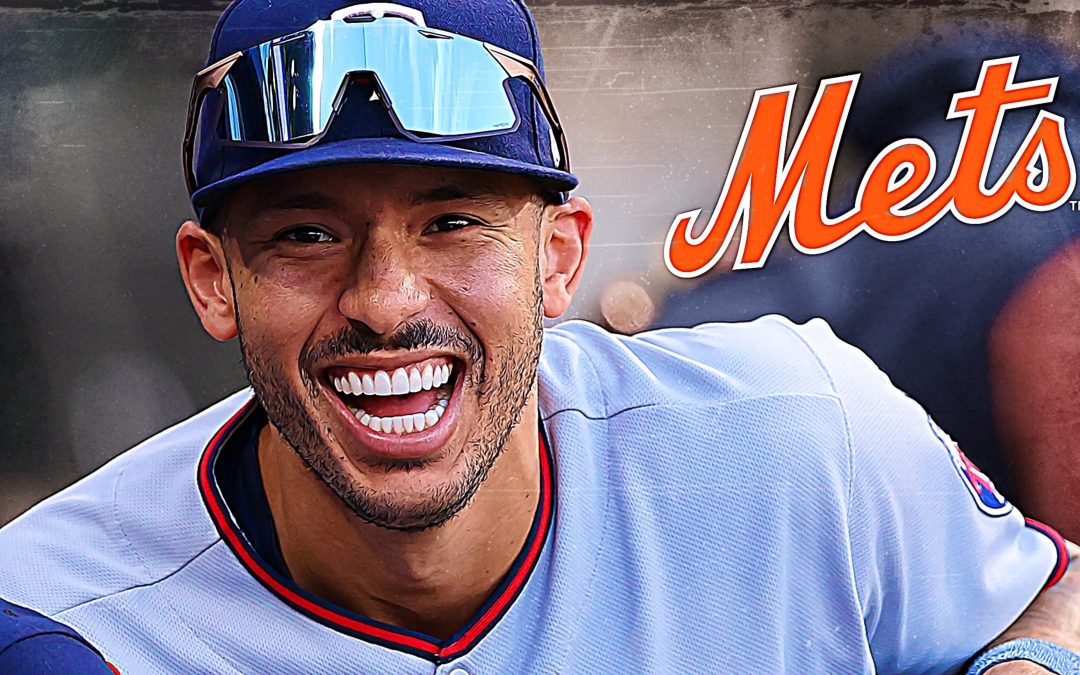 Gone unnoticed over the Christmas break is this factoid: The Mets and Carlos Correa have not officially concluded their deal because the New York Metropolitan medical staff has raised concerns about the shortstop’s physical condition with regard to a previous leg injury, the same injury that nixed the Giants deal.

It could potentially jeopardize the 12-yr, $315 million agreement.

Let’s start with Scott Boras, who at the time, appeared to be doing the right thing by his client in nixing the Giants attempt to renegotiate and immediately speed-dialed Steve Cohen’s number to script a new mega-deal with the Mets. Here is Boras commenting upon news of this latest snag with the Mets:

“There is no current issue with Carlos’ health whatsoever,” Boras said Thursday. “There’s been a lot of discussion about backs and ankles. There’s nothing about him that is currently any form of a medical issue.

“All the conjecture and evaluation of him has been about physicians using their crystal ball for years to come.”

Boras is lying through his teeth.

If the NY Post is reporting the same issues the Giants brass noticed then the facts are that there ARE MANY medical issues with Correa that impact his career in the future and his ability to play for the length of a contract longer than three or four years, according to medical staff on both the Mets and Giants.

While the Mets are playing it cool, to avoid looking like idiots, the two parties are in the process of re-doing their deal.

It makes me wonder about Boras. Had he been more patient and negotiated in good faith with the Giants, this could have been avoided. I stand by, also, my original sentiments concerning the absurd duration of the Correa-Giants contract of 13 years. In no world is this sane or wise. That many of the final years would have been a write-off is without doubt. It now appears the Giants were correct in wanting to pump the breaks on that original deal and work on a shorter contract.

Kudos to our beloved Giants. They got that part right and all of us, including yours truly, who were quick to criticize our team, need to accept that we likely reacted too harshly, out of disappointment at not getting a bona fide star for our roster.

What’s Next? Well, the Mets and Correa may not come to terms which means that lower right leg issue will lower Correa’s market value as he re-enters free agency and the whole process starts again.

The Mets, to save face, may still sign Correa to an absurd deal of say, 10 Years and $300 million only to see Correa retire in four or five years. The thing about leg and ankle injuries is that they could affect a player’s ability to throw in a fundamentally sound way or to hit with the right mechanics if there is chronic de-generation, pain or arthritis, causing still more injuries and effectively ending a player’s ability to execute at the MLB level. This has happened before many times.