The Night the Lights Went Out in the City 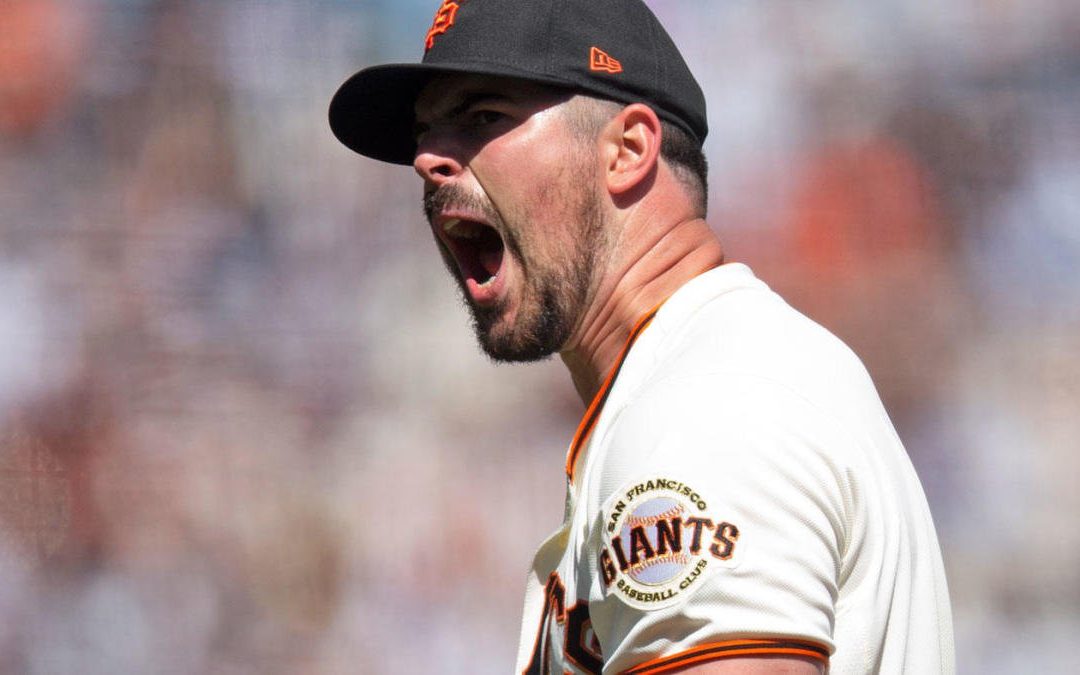 There was an injured umpire. There was a power outage that knocked the lights out at Willie Mays Field. Then there was the San Diego Padres. They more or less man-handled the Giants in last night’s 6-5 loss that was not quite as close as the score says.

Home plate umpire Marvin Hudson was injured in the bottom of the first and play was halted a bit. Then in the top of the third inning some of the lights went out and halted play for forty minutes. It was that kind of night for the Giants who returned home for a homestand after a dismal Midwest road trip.

Carlos Rodon did not have his usual brilliant stuff against San Diego on this night. Rodón, who was 4-0 over his previous five starts, allowed five runs and four hits in four innings. That outing matched his shortest of the season.  He walked four Padre batters and only struck out two. That’s the story of his outing, right there. He would give up a three-spot in the top of the first before the Giants even got to lift the lumber, It’s a bad way to start a ballgame to be sure. The Padres tacked on two in the top of the fourth inning.

Joc Pederson hit a home run in the bottom of the fourth with a man on to answer. Then there was a bit more life at the ballpark. Speaking of long balls, that was the first Giants home run in the past 172 plate appearances, by far their worst stretch of the season and a big reason why the team has not scored many runs in this stretch of very losing baseballing.

Joc Pederson captures the Giants ethos quite well, I think: “It’s not great. It’s not great. I’ve been fortunate to win a division every year I’ve played in the big leagues. So … yeah.”

Oh Joc! Just when I was beginning to like you!

The Giants tried to mount a rally in the eighth when they scored three to make the game interesting but a very weak ninth inning made it all a bit anticlimactic.

The Giants have lost five in a row and nine of the past eleven. It’s their worst streak of play of the year and there are no signs it will get any better as we gaze upon the horizon of broken baseball season dreams.

It’s oh-so-very hard to come back to Earth after 2021. Can we just turn the clock back when every pinch hitter went deep, when Late Night was doing his thing, when Donnie Barrels and Kevin Gausman were… never mind…???

Oh, as if the loss were not bad enough, Joey Bart had to leave the game after taking a viscous foul tip on his mask. It was standard concussion protocol. I have not heard word yet on the gravity of the injury nor on how long the Giants catcher will be out.

The Giants Manager Is in a Comment Slump Too

Then there is this beauty from Susan Slusser’s piece in The Chronicle:

It’s Blake Snell against Logan Webb tonight for the second game of the Padres series. Game time is 6:45 PM at Willie Mays Field. It should be a good one.