Worst Case Scenario: Start of MLB Season To Be Delayed? 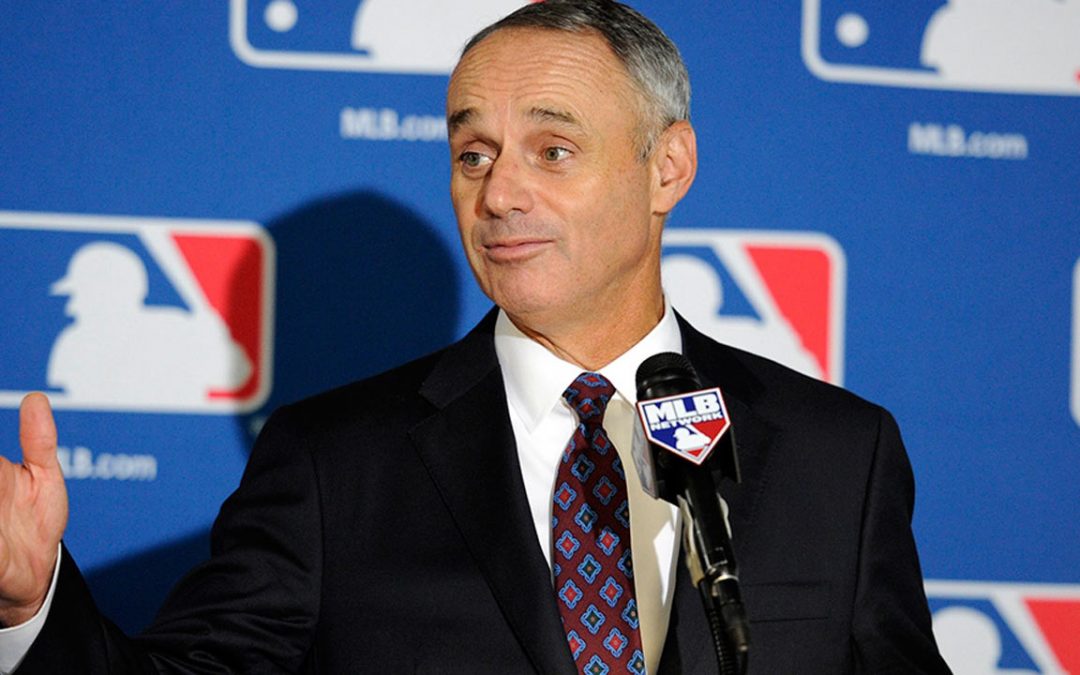 Breaking News: MLB just extended the deadline for an agreement to today. We shall see what happens as there are reports that negotiations have made progress.The February 28 deadline MLB owners gave the Players Association for a new collective bargaining agreement has come and gone. It now appears that the start of the 2022 regular season will be in peril though it is not yet a given. The question is how much of the 2022 season will be sacrificed at the service of the Owners’ greed. In past labor disputes one could easily have made an argument that the Players Union was asking for too much. Not so in 2022.

I will not repeat my list of problems MLB faces. Suffice it to say with both NBA and NHL players receiving higher minimum salaries than Major League Baseball players and with a very high number of teams annually tanking for draft picks and playing to lose, the National Pastime may be on a downward trend to its ultimate cultural irrelevance culminating in the formation of a new league.

I do not see this ending well for anyone.

If rumors and third-party information is to be believed a 14-team expanded playoff is now a sure thing, no matter when a deal is reach. Same with the DH in the NL, same with advertisements on jerseys. Each of these are signs of baseball abandoning its core audience and losing its soul.

These are dark days for baseball fans and they are simply unnecessary. Instead of finding some common ground and respecting the integrity of the regular season, the most important regular season in all of the professional sports, Owners are simply looking at their teams as commodities for which they must maximize profits for their stakeholders, history and culture be damned.

It’s disgusting and I do not see a resolution on the horizon where the game is saved and fans can enjoy baseball as a form of sporting innocence.

MLB did this. The owners’ arrogance. The mistreatment of players. As the league threatens to turn its lockout into a canceled Opening Day, the story of how something so very avoidable grew into Rob Manfred’s disastrous outcome.