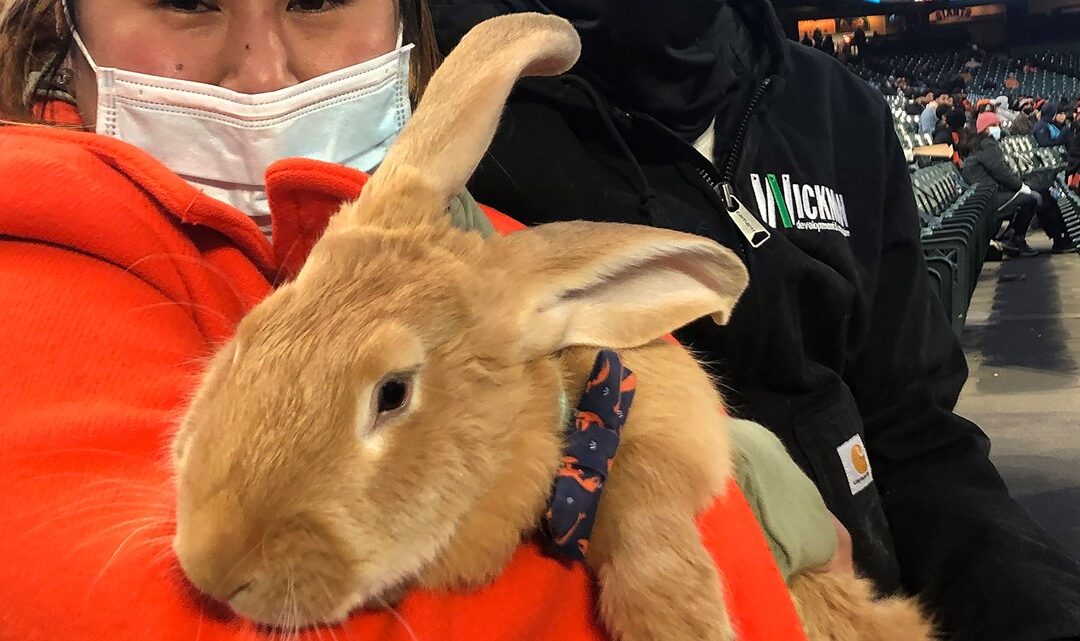 Wow! Are you kidding me? No, I’m not talking about the therapy bunny, though that was quite a sight. Curt Casali caught his fifth straight shutout last night as Aaron Sanchez and the Giants beat the Marlins 3-0 in San Francisco. Casali is the fifth catcher in modern history (since 1900) to accomplish the feat and the first to do it with five different pitchers, an astounding factoid.

Gabe Kapler on Curt Casali: “I was kinda joking on the bench that tomorrow’s a tough decision between the best catcher in Giants history and a guy who is certain to catch a shutout.”

The Giants scored three runs in the bottom of the first, all with two outs, thanks to a double by Darin Ruff and a single by Curt Casali, the hero of the night. The game was completed in about 2.5 hours and included 7 hits total, five from the Giants. There was not too much drama other than Evan Longoria leaving the game due to tightness in his left hamstring. Gregory Santos, a right-handed reliever, made his debut last night pitching one shutout inning and striking out two in the top of the sixth.

With the win the Giants are 12-7, one of only three teams (Bums, Red Sox) to reach that win total at this point of the season.