Will Barry Bonds Enter the Hall of Fame? 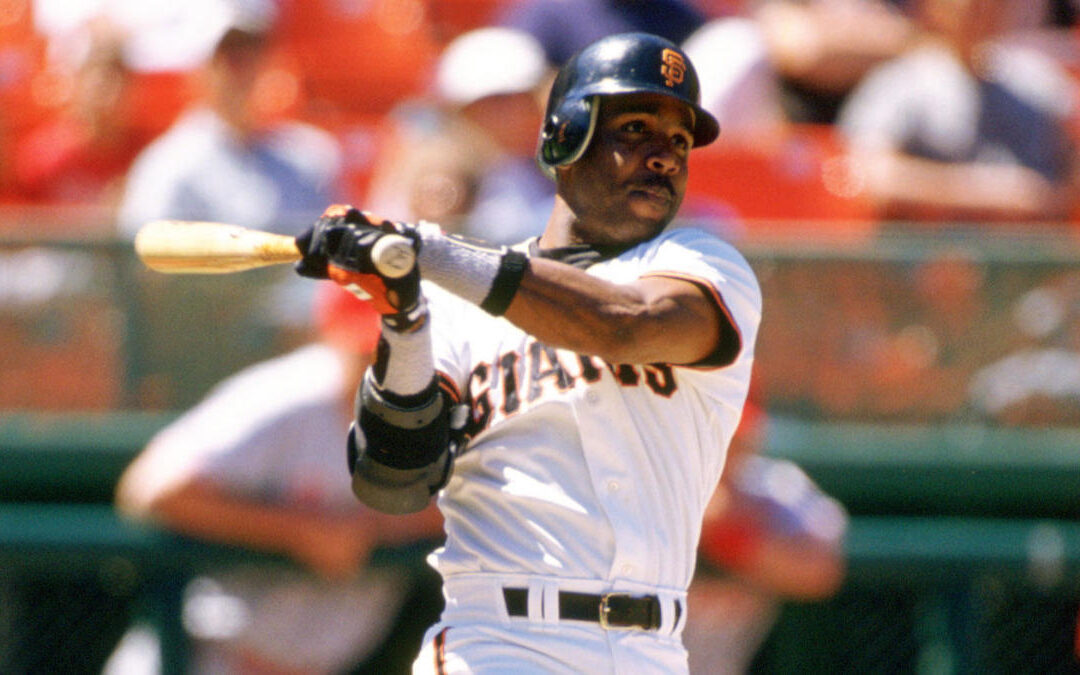 In short: Yes! The winds are changing and the national press is starting to realize the stupidity and hypocrisy of keeping Barry Bonds, Roger Clements and other greats out of the Hall of Fame because of their purported/alleged use of steroids. Now the short answer is, as I wrote: Maybe, but that does not explain the complicated road Barry Lamar’s candidacy is taking all the way to Cooperstown, hopefully.

2022 would be Barry Bonds’s final and tenth year on the ballot. He would have other options down the road but let’s focus on this year. In a recent informal poll tracker of Hall of Fame Voters Barry Lamar is on 80.2% of the ballots. That is enough to get him in with the threshold being 75% as we all know. But here is the kicker: only 39% of the ballots are know, which means the picture could get a bit greyer quite quickly.

But the poll is not the only reason for optimism. Google “Why Barry Bonds Belongs in the Hall of Fame” as I did this morning and you will see a spate, a slew, a plethora of articles arguing for his enshrinement. We could make the simple numbers argument that Barry’s numbers were HOF-worthy before his Giants career, and before his career traveled into the storm of steroid-doubt.

Personally, I believe Barry gets in the HOF in 2022. If that happens it will right a terrible wrong and the Hall of Fame will be better for it.