What Does the Lockout Mean for the Giants? 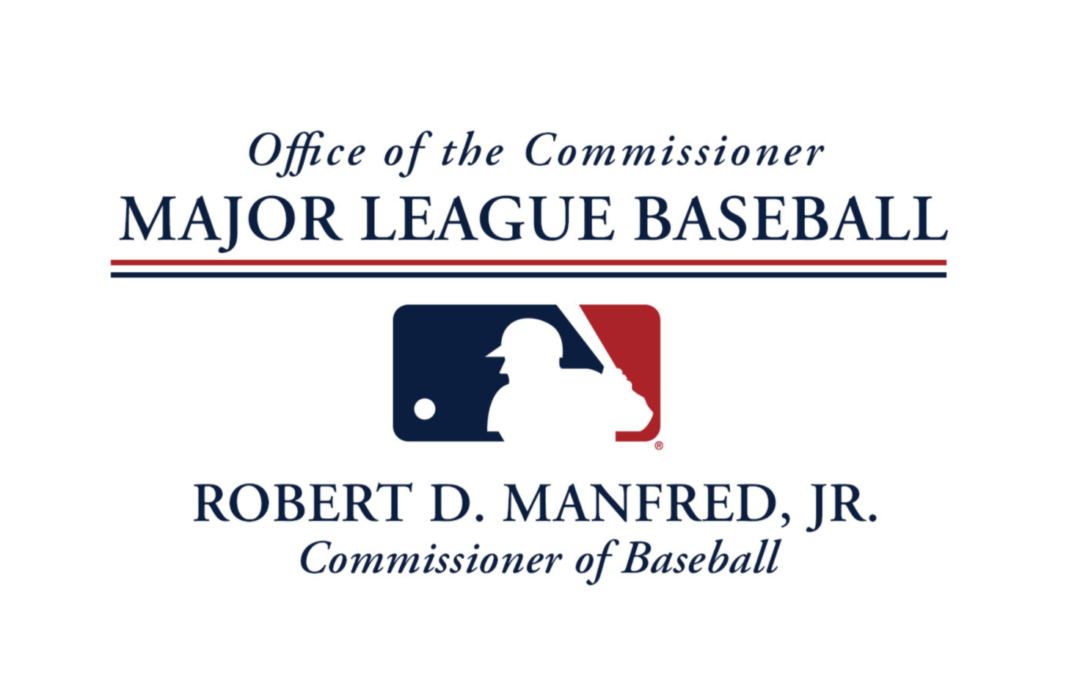 Absolutely Nothing. Absolutely everything. That’s what the lockout means for the Giants with all transactions stopped, all activity at a standstill. For Major League Baseball on the other hand….

Yesterday Commissioner Rob Manfred published a letter addressed to fans of Major League Baseball. It’s a duesy. As public relations go, it was clearly a ploy to lay out the position of the owners and hold the players accountable for their “unrealistic” demands.

I want to explain to you how we got here and why we have to take this action today. Simply put, we believe that an offseason lockout is the best mechanism to protect the 2022 season. We hope that the lockout will jumpstart the negotiations and get us to an agreement that will allow the season to start on time. This defensive lockout was necessary because the Players Association’s vision for Major League Baseball would threaten the ability of most teams to be competitive.

lf you believe this I have a bridge in Oakland to sell you.

Do you remember when the Commissioner of baseball was a steward for the good of the game and more or less a neutral go-between between ownership and the players? Yeah, I know, it was a long time ago, around the Bowie Kuhn and Giamatti eras but it did exist. One consequence of abolishing the League Presidents, along with diminishing the uniqueness of the leagues, was to make it easier for MLB to be a top-down hierarchy in which its management was basically a mouthpiece for the ownership only. It started with Bud Selig, one of the worst commissioners in the history of the game (who presided over the cancellation of the World Series and a tie in the All Star Game, to name but a few of his unforgivable sins).

This lockout is important because MLB has some serious problems. Let me list just a few for you:

In past MLB labor strife I tended to take the side of ownership in thinking players today are overpaid and simply have too much sway in the game. The NBA, is a good example of the inmates running the asylum at the expense of competitiveness and overall product quality. In this current conflict I believe truth and righteousness is a bit more on the side of the players.

Remember that the bulk of the new ownership crop cares nothing for the history of the game and their cities. Their teams are ways to money laundry and print new sources of income while whining about not having enough dollars to retain good players and build. new parks (Marlins, Athletics, Rays, etc.)

Baseball has big problems in the near and distant future and this lockout will either make the game better or make the issues worse. I will not even mention the issues with pace of play, the fact the owners want 14 teams to go the postseason and turn MLB in the NHL/NBA, in other words, making the regular season a joke, prolonged exhibition season.

I see this lockout being a bad one. I see the 2022 season being shortened and delayed. I do not see a bright future for MLB right now.