Who Are the Giants Top 5 Prospects? 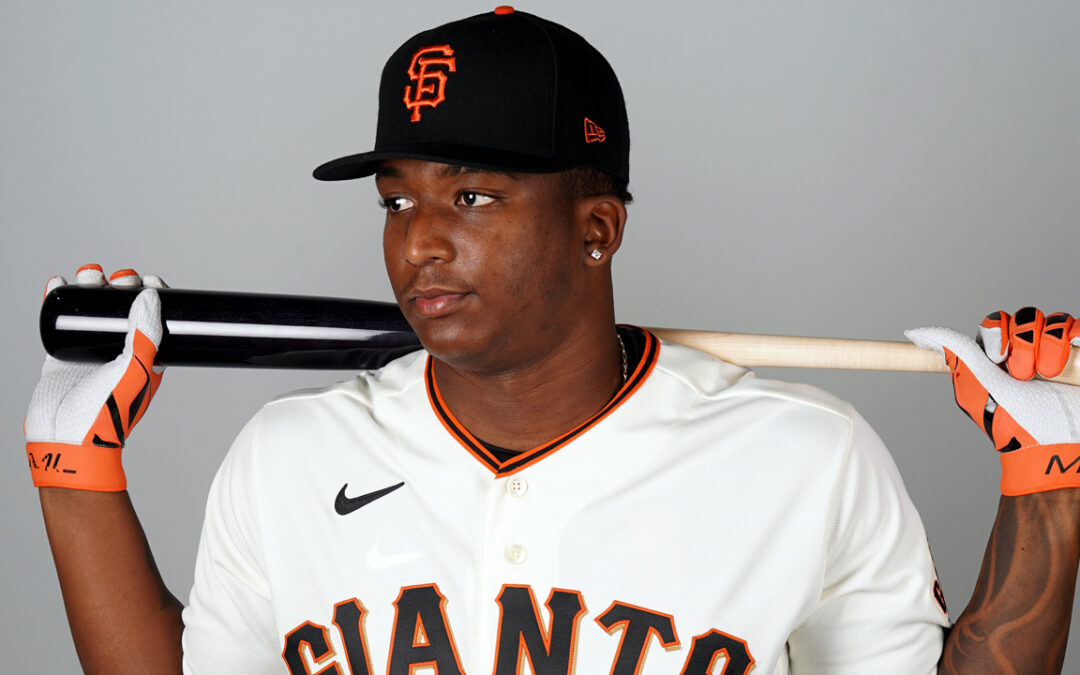 Melissa Lockard just published her ranking of the top 30 prospects in the Giants system. It’s an interesting list and what I like most about it is the introduction:

Winning was a common theme for the Giants in 2021 from the major leagues on down, where they had winning records at nearly every level and their A-ball teams each won league titles. Their Triple-A club also provided a steady stream of useful contributors to the big league team, ranging from key relievers to versatile position players. It’s been a remarkable turnaround for a franchise whose big-league club and minor-league system were mostly devoid of impact talent as recently as 2018.

She lists Shortstop Marco Luciano as the number 1 prospect in the Giants system. Number 2 is center fielder Luis Matos with number 3 being Left-handed pitcher Kyle Harrison.

Right now the Giants have one of the top ten systems in baseball, according to many sources. The question will be when will the big club reap the benefits of this wealth of young talent The second question: Will Farhan Zaidi trade any of these players as pieces to acquire a big leaguer to help the team win in 2022?

With the lockout we know that there can be no transactions. Let’s hope the lockout does not impact the 2022 season and deprive of us of baseball as it deprives these young Giants the opportunity to develop. The 2020 season was a wash. One more like it could have significant consequences for our young talent.

I gave this post a title to be cute. Let’s have a conversation about the top Giant prospects by offering our opinions on the top five.