Who Is the Giants Closer? 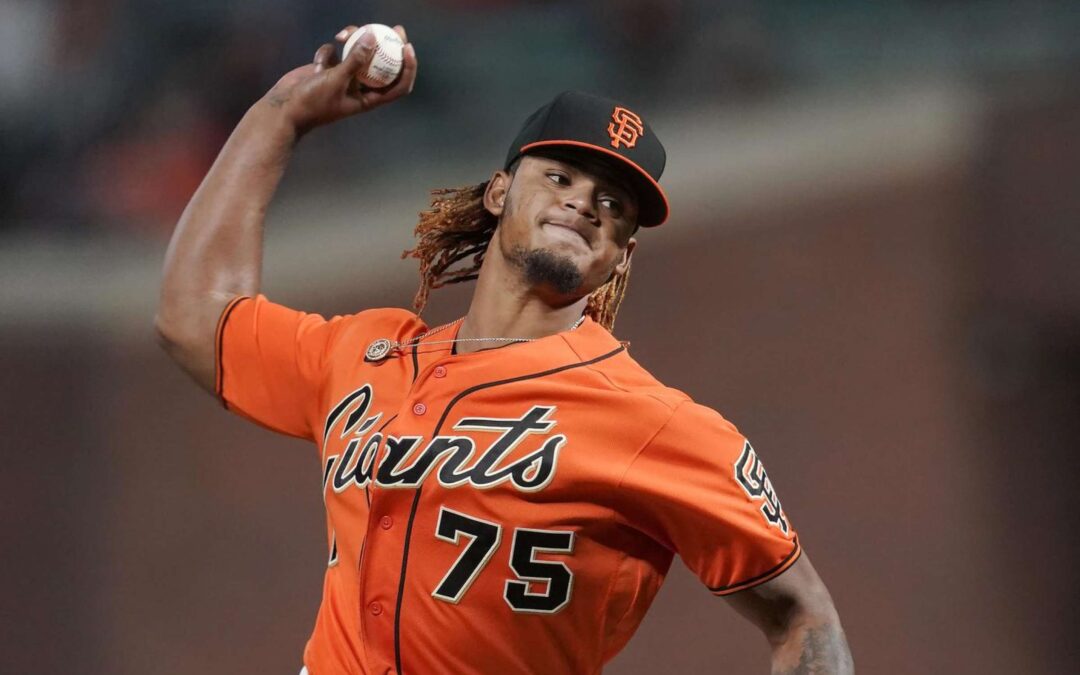 As we bask in the glory of the greatest Divisional Championship in the history of Major League Baseball let us pause for a moment to consider the role of closer. With Jake McGee recently returning from a stint in the Injured List and Camilo Doval just named National League Reliever of the Month in a fantastic series of closer performances it is fair to ask “Who is the Giants closer?” as we head into the Division Series starting on Friday.

Let us look at Jake McGee’s season because it was a good one. The lefty had 31 saves with four blown opportunities. In 59 innings pitched he had 58 strikeouts with a WHIP of .91, perhaps his most impressive stat.

Camilo Doval has been nothing but sensational in limited time in September. going 5-1 overall with a WHIP of 1..037.  With a very small sample size he has looked dominant and confident.

Here is the dilemma Gabe Kapler faces, and it is, I guarantee you, a dilemma.

With McGee you have a veteran presence familiar with the bright lights of October, a known quantity and someone who appears to have the stuff (albeit one pitch) to get big outs when games are on the line.

With Doval you have a golden right arm on a body with ice in its veins. Doval has shown the ability to rise to the occasion and pitch to the moment with confidence. The key for him, I think, is experience and the ability to get that wipeout slider over for a strike when he already has an easy 100 MPH heater waiting in the wings. The combination has been most impressive and the results speak to themselves.

It may be the road to a decision here is to nominate both hurlers as co-closers, which is not a crazy idea when you consider the Lefty-Righty options Kapler could have to close out games.

I am glad I do. not have to make that decision.

Tonight the American League Wild Card Game takes place in Boston with the Yankees starting Gerritt Cole against Nathan Eovaldi of the Red Sox. Game time is 8 PM, Big Papi time. It should be a great game. The teams have very similar stats with the edge, in my book, going to the Red Sox for having a slightly more athletic team with better defense and playing in front of the home town crowd.