Who Is the Preferred Opponent for the Giants in the NLDS? 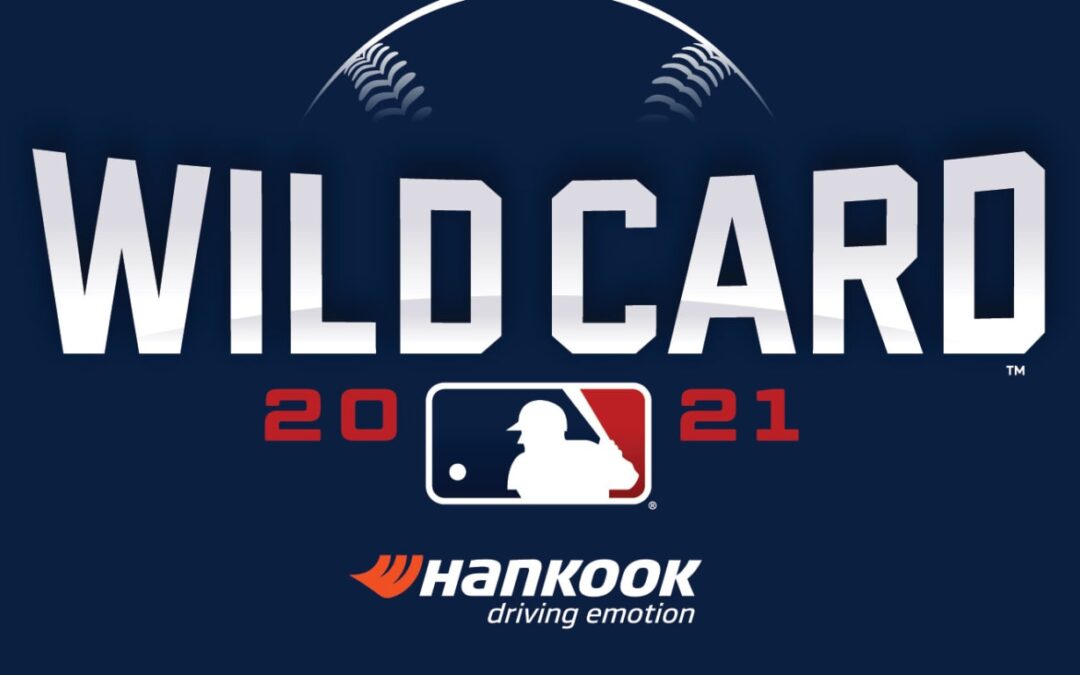 Ok, Here we go. After the Red Sox beat the Yankees in unceremonious fashion in yesterday’s American League Wild Card Game (as I predicted), The Bums and the Cardinals get their turn in Los Angeles tonight. This is the one that means something for the Giants and for us, their beloved fans.

So, here is my question for Giants World: Who would we rather see the Giants face, the Cardinals or the Hollywood Hot Dogs?

Why the Giants Want to Face the Cardinals

Why the Giants Want to Face the Bums

You can break down the matchups all you want. You can compare teams defensively. You can whine and dine about the one game Wild Card being unfair to a Los Angeles team that just finished with 106 wins to become the greatest second place team in the history of Major League Baseball (though I love the one game format). The truth is both are excellent teams and both would be formidable opponents for San Francisco.

If the Tinseltowners win it will be the first time in history that they meet the Giants in the postseason (not counting regular season playoffs). That would be cool. If the Redbirds win, well, I like the Giants chances.

That was your scientific, Together We’re Giants Analysis (TM) for tonight’s National League Wild Card Game

It will be Adam Wainwright against Max Scherzer in Los Angeles. First pitch is at 5:10, Maury Wills time.