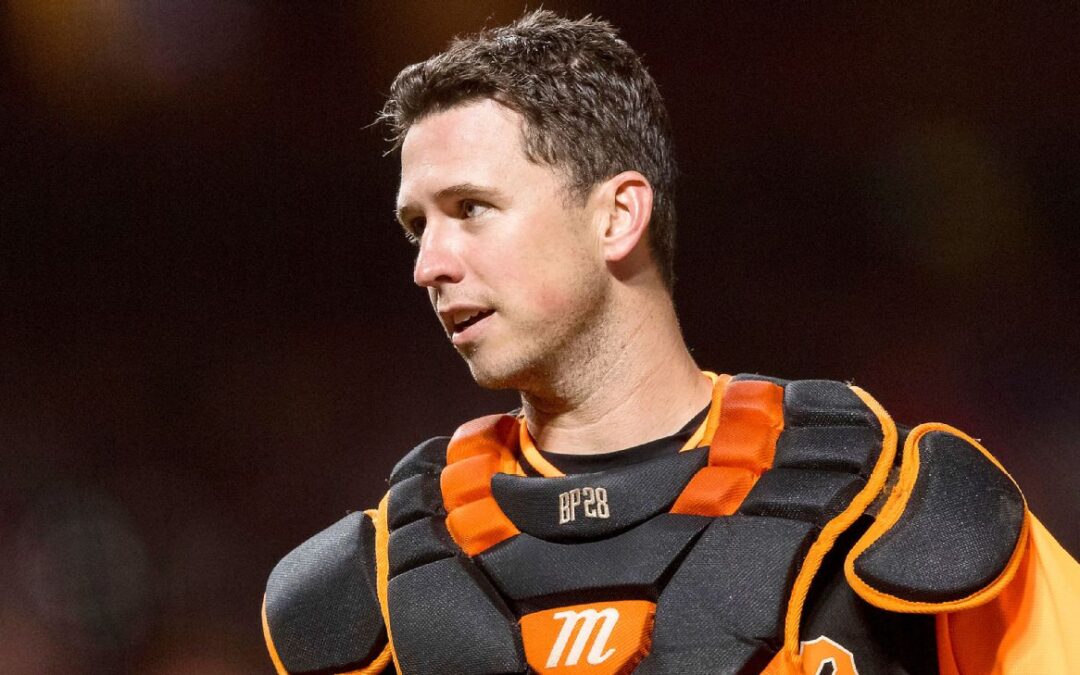 Now that the Giants have officially made it clear they want to retain Buster Posey for the 2022 season and honor the club option of $22 million for the final year of his contract the answer to the above question is this: It depends. The ball is now firmly in the Giant catcher’s court and he has publicly stated he will take some time to discuss his options with his family.

There is no need to re-hash Buster’s stats for 2021. If I need to do it for you then you probably should not be reading Together We’re Giants. Let me summarize it this way: In 2021 Buster had arguably his best season since MVP 2012 season. He was that good. His OPS, BA, defensive stats and leadership-handling of the pitching staff were all premier works of art. In fact his 2021 season was so good that Farhan Zaidi called him the best catcher in baseball this year.

Next Year the Giants have a club option for the final year of Buster Posey’s contract. A club option simply means the team has the right to keep the player and pay him his final year or let him walk as a free agent. With the Front Office already stating they want to sign Buster, it looks like the decision has been made to make sure Posey retires as a Giant, which of course, is the right decision for the greatest catcher in the history of the San Francisco Giants.

This is from the recent report in the Mercury News:

“Zaidi and Giants manager Gabe Kapler hinted Monday they anticipate Posey will be a centerpiece of the 2022 roster and said the future of the catching position is bright after one of the team’s top prospects, Joey Bart, spent most of the season with Triple-A Sacramento.”

“I think we’re in a lot better position than we were two years ago when Buster opted out, and obviously for really good and understandable reasons,” Zaidi said. “We didn’t have Joey in a state where he was maybe as big league ready as he is now. We’re in a much better position with Joey.”

That is quite a statement from Farhan.

Here is a cool video of 2021 highlights put together by an adoring fan. Thank you adoring fan!

Let me sum this post up this way: The Giants did the right thing in stating publicly, only a couple of days after the season ended in bitter fashion (Let us not go there.). It sends a strong signal about their plans for the Hall of Fame Catcher who has meant so much to the franchise, so much that there is no way I could sum it up easily in words. Buster is more than a ballplayer. He is an icon, a classy one at that who has been nothing but controversy-free from day one, a great hitter, a great ambassador to the game of baseball and a great mentor and teacher to younger players. His presence on the Giants is a win-win.