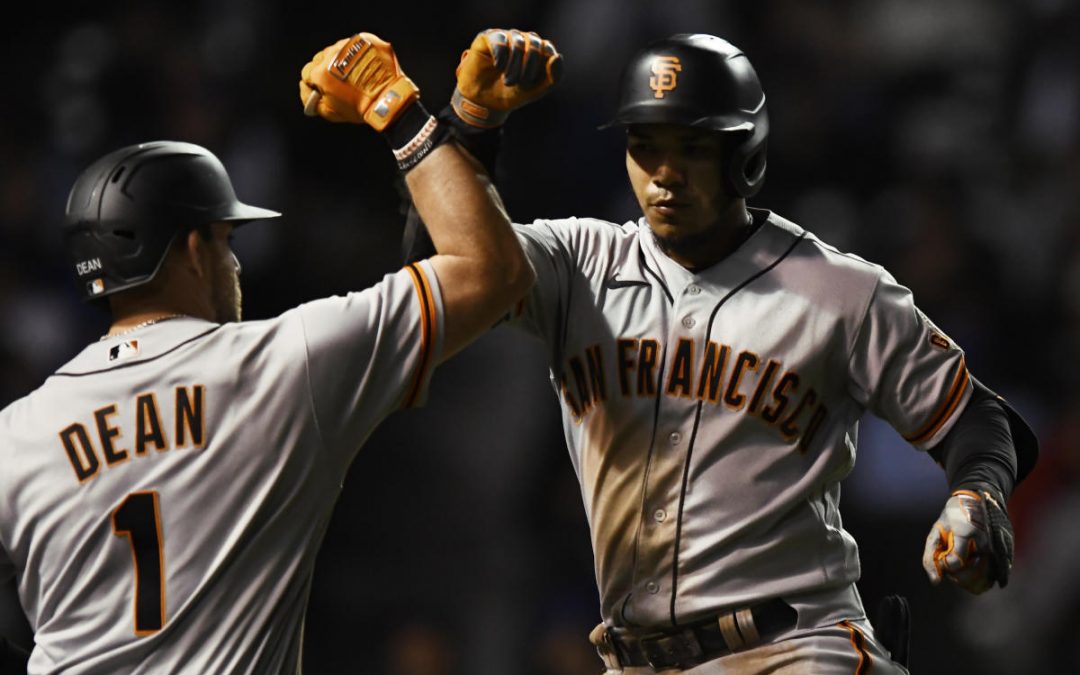 The Giants beat the Cubs 4-2 thanks to a two-run home run by Wilmer Flores in Sunday’s series finale against the Cubs.

The homer came in the top of the eighth inning with the Giants leading 2-1. It was needed since the Cubs scraped a run off the Wrigley grime in the bottom of the inning.

Who got me? Wilmer got me. ☝️ pic.twitter.com/qchkhaSSVz

The win gave the boys from San Francisco a rare series win of late. The Giants used six pitchers in a nine inning game because they were all relievers. Zack Littel got the win.

Too bad about the 49ers.

The Giants open a three-game series against the Braves beginning tomorrow night.