Yes, Walking Away from Correa Was a Good Move: Yes, the Giants Are Having a Terrible Offseason 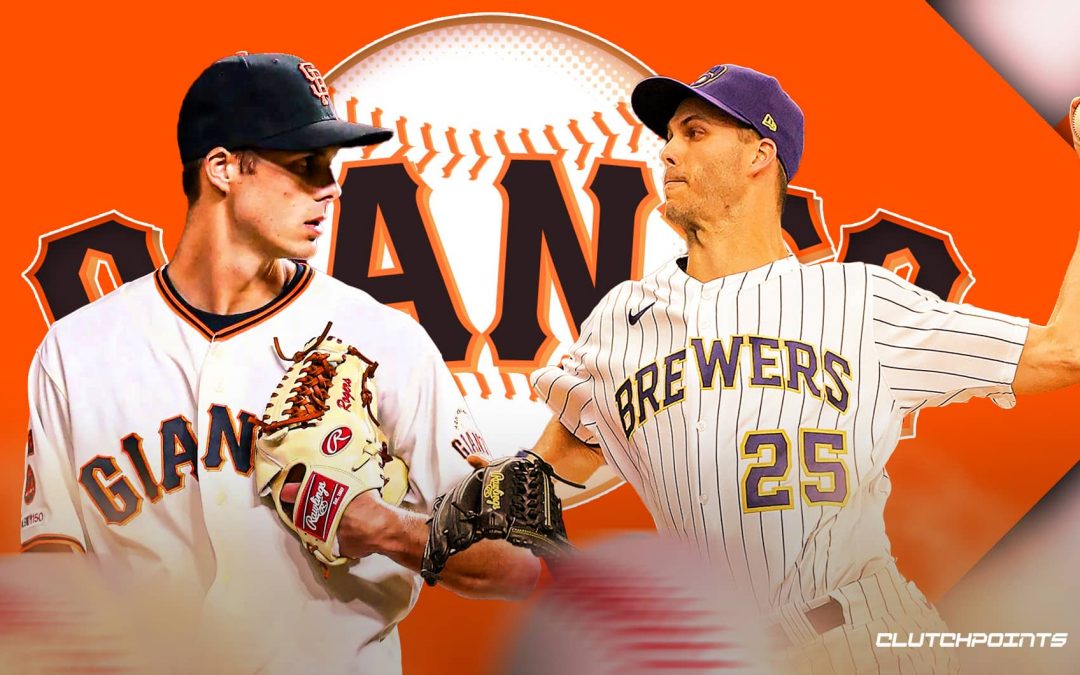 That’s two “yes’s” if you are keeping score at home.

I’m all for not signing Carlos Correa to that ridiculous contract. I agree with the Giants ownership and not going into a risky long deal with a player who has potential ankle issues. That’s been said and done and the Mets and Correa still don’t have a deal, if you want further proof of the absurdity of this mess.

Signing the likes of Michael Conforto, Sean Manea, Mitch Haniger and Ross Stripling smacks of bargain-basement shopping. Those are the four premium additions to the Giants 40-man roster so far this offseason. Worse still, it has now become obvious that Giants ownership is running the team as a small-market franchise, milking its profits and treading the risk-averse path to such an extreme that we can draw no other conclusion but this one: Giants ownership has tied Farhan Zaidi’s hands regarding the payroll.

It gets worse, since the Giants chose not to re-sign Kevin Gausman and Carlos Rodon, their two best pitchers who hit free agency in successive seasons, they have demonstrated their San Francisco Athletics philosophy in no uncertain terms.

Throw in the cold hard fact that the Giants do not have the capital in their farm system to trade for big-name players and you get a perfect storm of suckiness regarding the team’s outlook in 2023.

Did I mention that Farhan Zaidi et al. have not had a sterling record regarding top draft picks either?

I can hear some of you now: “Why so negative G.G.?

My answer: because I prefer to see things as they are rather than as I wish them to be. It’s the secret of my strength. The beautiful thing about being an independent blog with no ties to the Giants or a medium company is that our writers can write what they want without repercussions and without mincing words. If Andrew Baggarly or Grant Brisbee were to write the above paragraph they might quickly lose their ties to the team and their journalism credentials would be as doubtful as Carlos Correa’s ankle.

Time for a Regime Change

In her annual Festivus column Dr. Lefty spelled it all out: This regime must go. By “this regime” she was referring to Farhan Zaidi and company, including Gabe Kapler. I will take it a step further: something happened to the Giants ownership philosophy when majority stake-holder Charles Johnson, who, by the way only owns 26% of the team, decided to turn the Giants into a penny-pinching franchise, kick out Bruce Bochy, Send Brian Sabean packing, and give full control of the franchise to a man (Zaidi) who never had experience running a Major League team before and whose role in building the Dodgers juggernaut now seems to be much less impactful and less influential than realized earlier.

Between ownership’s refusal to spend money (the Gausman and Rodon cases are the most egregious for me) and the bumblings of bad off-seasons, bad drafts, and constant AAAA player roster churn, these Giants do not appear to be headed in the right direction as the Dodgers and Padres build behemoths down south.

So, yes, the Giants are having a very bad offseason and the outlook for 2023 is not bright.

While it’s never fun to see a player cut in the case of Tommy LaStella, a perpetually injured, overpaid and unproductive player, it was time. The Giants finally announced the. move:

His three-year, $18.75-million contract was heavily backloaded, so the Giants will pay him $11.5 million this season.

LaStella’s move was necessary to make room on the 40-man roster for Taylor Rogers, the twin brother of Tyler who was signed to a three-year contract. Taylor Rogers is a solid left-handed reliever who will play a big role in the bullpen next year.