Zaidi on the Carlos Correa Situation 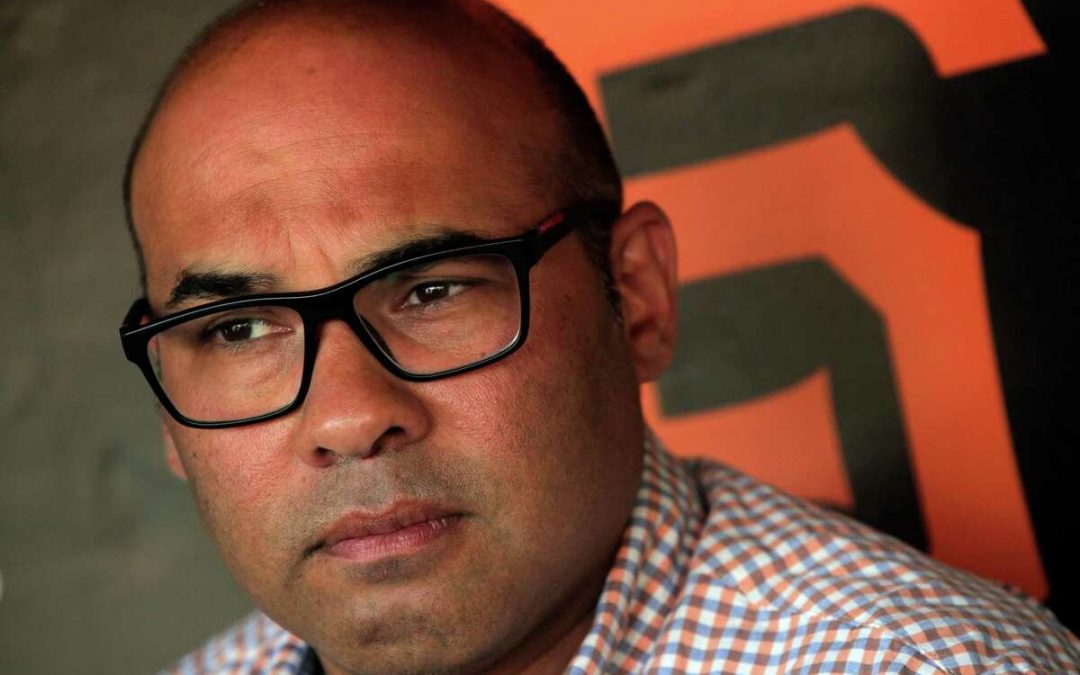 Recently Farhan Zaidi spoke to the press publicly for the first time regarding the circumstances, turn of events and specifics regarding negotiations with Scott Boras for the Carlos Correa contract. It is important to note that this press conference was a long time coming and should have happened sooner but better late than never. The following quotes are form the ESPN story.

Among the interesting and crucial details:

Here are some interesting quotes:

“One thing that I would want to be clear, and I think it’s really important for us as an organization that our fans hear it from me and hopefully believe it, is our organization was totally unified every step of the way as this unfolded,” Zaidi said, “in the initial pursuit, in the negotiation and in unfortunately what happened subsequently.”

“I was on the phone with Scott Boras on the Monday that we did Carlos’ physical right when his plane landed in San Francisco at 5 p.m., and those conversations continued from that point, so any suggestion that this was an 11th-hour thing is just not accurate,” Zaidi said on a video call with a small group of beat reporters. “As soon as we had information, we shared it. We have a good working relationship with Scott Boras and his agency.”

Three days ago the wife of OMA Giants Fan reached out to post on the blog that her husband, beloved and intelligent contributor to the TWG family and blog passed away. We and I want to express our sympathies and prayers for his family. We miss him already.

For those of you who missed it, we started an annual tradition in the form of a New Year’s Giants Trivia quiz. Have a crack at this first edition and test your knowledge about the New York Giants, Willie Mays, MadBum’s World Series run, and the history of Candlestick Park!

Joc Pederson to Play for Team Israel in WBC

It was announced recently that Joc Pederson will play for Israel in the upcoming World Baseball Classic. This is cool.

Joc Pederson is back in the Bay!@yungjoc650 details the acquisitions made in San Francisco and explains rejoining Team Israel in the upcoming WBC.#HighHeat | @alannarizzo | #SFGiants pic.twitter.com/3VHpjHxxnJ