A Breath of Hope? 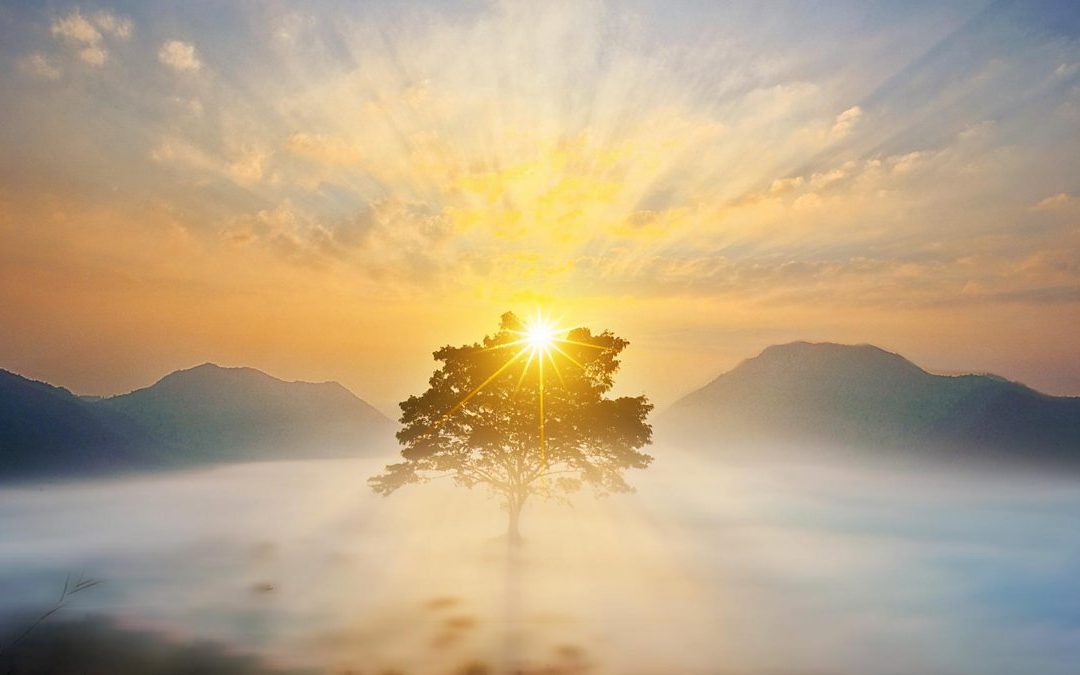 OK, first the bad news. Pitchers and catchers were supposed to report this week. They did not. Spring training games were supposed to start on February 26. They will not. MLB announced yesterday that spring training games through March 4 are cancelled. They also announced that unless a deal is struck by February 28, which is /checks notes–nine days from today, Opening Day is at risk.

That’s all some pretty bad news.

The players are right about this, as far as it goes. The owners could end the lockout and play the 2022 season under the old CBA while still negotiating the new one. However, the players then could strike. If they’d promise not to do that, maybe the owners would lift the lockout, but the union obviously wouldn’t want to lose that leverage. And it’s not like the players haven’t crippled the industry with strikes before–see the 1994 World Series that never happened, for example.

Better news? Well, the two sides are going to start having daily bargaining meetings this week, only /checks notes–2 1/2 months after the lockout started, and it appears that the Feb. 28 date is finally creating a bit more urgency. I heard Susan Slusser, the Giants beat writer for the San Francisco Chronicle, on KNBR yesterday, and she sounded mildly optimistic that we’ll see some progress. Less bullish commentators are now predicting that the season won’t start until May at the earliest. Sighhhhhh.

There’s not much to say about all this that hasn’t already said. MLB writers have broken down the economic issues in excruciating detail. They have also railed at how the two sides are damaging the game and alienating fans. As one writer on KNBR said the other day, this period of time, right now, is when baseball should have center stage. The Super Bowl is over, the NHL and NBA are on All-Star breaks and a couple months away from playoff season, and now is when we should be getting excited about a new baseball season. Instead, there was no FanFest and people like me and Crawnik are glumly contemplating the chore of unraveling our spring training travel plans. It’s so frustrating and so sad for those of us who adore baseball, who eagerly wait for each new season to start, and who count on this gentle, rhythmic distraction from our real-world troubles.

This is not to say that I didn’t jump online this week and use my presale invitation to buy tickets to some prime Giants games. I purchased seats for Opening Day, Buster Posey Day, Will Clark Day, Captain’s Hat Day, and the 2012 Reunion Day. I must say, too, that other than Opening Day, the prices were about as reasonable as I have ever seen them, at least in the post-2010 championship era. I hope I get to go to at least some of those games.

The 2022 #SFGiants promotions and giveaways schedule is LIVE 👀

Unlike in 2020 when everything shut down for months and there ended up being no minor league season whatsoever, there will be minor league baseball on schedule, as it’s not affected by the major league impasse. So at minimum we can look forward to following the minor leagues and our prospects.

Well…not all our prospects. In an odd twist, some of the Giants’ best prospects won’t be at minor league camp or playing in minor league games when the season starts. Why? Because they’re on the Giants’ major league (40-man) roster, so they’re locked out. Being added to a 40-man roster is a career milestone for a young player, and it’s usually a very good thing. But in this particular year, players such as Heliot Ramos and Sean Hjelle achieved that goal and then were locked out two weeks later. Joey Bart, who’s made his major league debut but spent nearly all of 2021 in AAA, falls into the cracks here, too. For these players right on the cusp of breaking through to the majors, this lockout comes at the worst possible time. This article in The Athletic breaks it down pretty well.

It’s not just that these players will miss part or all of spring training. It’s also that they had to spend nearly the whole offseason without access to coaches and trainers, at a key point in their development. And these same players already lost a whole year in 2020. Of course, this affects every team, not just the Giants, but you have to feel for those young players.

In the meantime, I know HaakAway and others are planning “scouting trips” to Reno (to see the River Cats play there) and Stockton (when the San Jose team plays there). Crawnik and I have started discussing a TWG outing in Sacramento, perhaps in May or June. Stay tuned for further details. Sorry I don’t have more for you folks, but have a great weekend. Lefty out.