End of the Road* 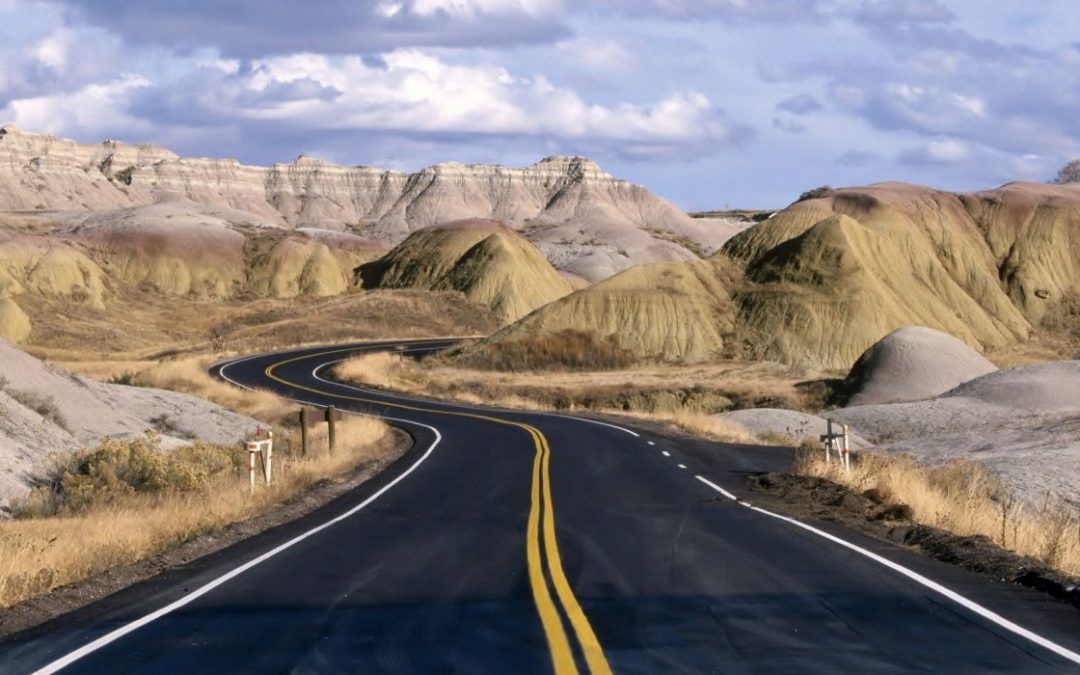 *I do understand the considerable risk I’m taking of pissing off Surf Maui in assuming for the purposes of today’s column that this is the final weekend of the Giants’ season (and the final OOLF).

Last week’s Out of Left Field was called “Finishing Strong?” and one week later, I’m happy to say we can retroactively remove the question mark from the title. The Giants are, indeed, finishing the 2022 season well. They concluded the month of September with an 18-10 record, which is easily their best month of the season (and only the second winning month, after April’s 16-10). They’ve won 10 of 11, and they finally figured out how to deal with the Diamondbacks’ Merrill Kelly, who had the chance to put the cherry on top of his Giants Killer season by eliminating them from postseason contention, and instead gave up eight runs and allowed the Giants to clinch third place, which was no sure thing a couple weeks ago. Most importantly, they are over .500 for the first time since early August and have a good chance to end the season with a winning record.

Full disclosure: We’re in SoCal visiting my in-laws and going to the USC game tonight at the Coliseum (but not the Niners game tomorrow). So I didn’t see any of the game last night. But congrats to Wilmer Flores on being the latest Willie Mac Award winner. He’s deserving and a Good Giant, and I’m glad he’ll be back next year.

I have to link some Tweets because these WMA ceremony clips are so adorable.

I also thought it was super cool that this guy was able to join the other past WMA winners this time. He looked really happy to be there. I don’t want to re-litigate Farhan Zaidi letting him walk after 2019, but–I just love this guy so much.

There are a lot of conversations to be had along the lines of “running it back” vs “burning it down/blowing it up” after a disappointing season that is ending well, but we’ll save those for another time. For today, I’ll focus on a few individuals and entities who are finishing strong.

Longoria hit two homers for five RBIs last night and was a one-man “let’s eff up Merrill Kelly” wrecking crew. During this two-week hot streak the team has been on, he has a .922 OPS. He’s making a pretty good final push for “please pick up my 2023 option,” and–no, I said I’d wait until next week to talk about this. Move it along, Lefty.

Speaking of Willie Mac Award winners, Yaz has a .969 OPS with four homers over the past two weeks. He’s up to 16 homers all of a sudden. This season has been a step back for him, for sure, but with a 95 OPS+ (below league average, but not that much), 16 homers, and 1.9 bWAR, he is still a valuable Giant, and he’s definitely ending the season on a high note.

Pederson is about to hit the free agent market again, and he’s doing so with a bang. And a .882 OPS/145 OPS+ is a legitimately good season, even if his bWAR is actually lower than Yaz’s because of his defense. But for someone, whether the Giants or elsewhere, he’s a perfectly fine option as the left-handed side of a DH platoon. It is what it is.

But don’t get me or Gabe Kapler started on Joc’s “speed” because of his “triples.”

This past month is a good reminder that it can be premature to blame it all on the manager when things go awry for his team. Turns out that when veterans like Longoria, Yastrzemski, and Pederson hit, the Giants can win. Huh. Yes, the GM has to provide the talent, and yes, the manager has to deploy that talent skillfully (and let’s remember that Kapler won Manager of the Year last year by doing exactly that)–but at the end of the day, the players have to perform. In September, guys the Giants were counting on showed up, to good results.

For about four months, the bullpen was the primary (not the only) reason why the Giants were sinking rapidly out of contention or even relevance. But, similar to last year, swapping out a few pieces for new ones and using those pieces a bit differently has been successful in turning things around. Gone are 2021 heroes like Jake McGee, Dom Leone, and Zack Littell. (Yeah, I know Littell’s technically in AAA, not “gone,” but trust me–he GONE.) In are newcomers like Scott Alexander, Alex Young, Shelby Miller, and Jharel Cotton. Tyler Rogers has been used much differently (in early innings for bulk or in middle innings) and has turned his season around. Here are Rogers’s stats for the past month: 9 games, 14.1 IP, 0.00 ERA, 0.907 WHIP, 11/3 K/BB.  It’s hard to say who among the September Bomb Squad will be back next year, but you can be sure that Rogers will be one of them.

Nate’sFanMom linked a nice article by Alex Pavlovic breaking down the bullpen’s turnaround in September.

*This is asterisked because there are currently only three starting pitchers in the rotation, but wow, have they been good. Logan Webb and Carlos Rodón are both in the top 10 in various stats in the NL and in the top five in a couple (Webb in innings, Rodón in strikeouts, for example). Alex Cobb is finishing up a fine first year as a Giant, and it will be nice to have him back. The rotation has been the primary strength of the team for the whole season, and it’s just kinda sad that they won’t get to strut their stuff in the playoffs, but–we’re focusing on the positive here.

We should also again give kudos to the bullpen here (see above) because two of every five games in this hot streak have been bullpen games, including a shutout at Coors Field(!!!).

The Giants have five more games to play here in October, and I’m very much rooting for a winning record to end the season, 200 innings for Webb because I know he wants that, and for everyone to stay healthy. It’s been a streaky and rocky road this season, but I’m starting October with a smile when I think about the Giants, and I didn’t feel that way on September 1. Congrats to all of them for playing with pride and character this past month–it didn’t have to go that way, and it’s to their credit. Lefty out.