From Dog Days to Dog Fight* 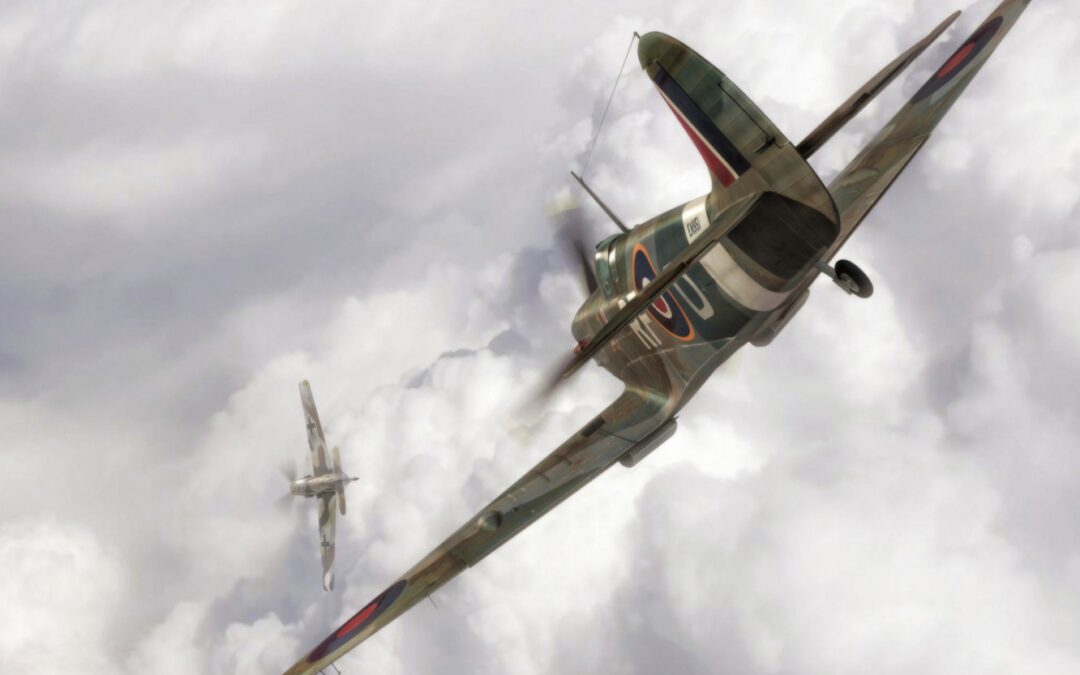 The Giants went 7-2 on their recently concluded homestand and have won 7 of their last 10 games, and I’m no math whiz, but that’s playing .700 ball. So why does it feel like it’s all falling apart?

Yes, I’m sure my perspective is skewed a bit by having attended Wednesday’s game in person, one of the most frustrating losses of the season. (It was great to see Surf Maui and Vail Sunshine, though!) But really it’s because playing .700 ball while the Juggernaut to the South is playing .900 ball is, well, just not good enough right now. Over the last ten games, while playing .700 ball, the Giants’ four-game lead in the NL West has shrunk to a 1.5 game lead. And with the Giants playing a good and always-motivated A’s team in Oakland while the Dodgers play the hapless, free-falling Mets at Dodger Stadium…it’s not too hard to imagine a scenario in which the Giants finish the weekend out of first place for the first time since late May.

No matter how much we tell ourselves that this season, however it ends up, has been a wonderful surprise and a gift–and it has!–it’s still somewhat depressing to contemplate the immediate present and near future. So let’s be objective about this rather than wallowing in worst-case thinking.

Let’s get SisterLefty a win today for her birthday! Lefty out.

*hat-tip to MrLefty for today’s title. He’s the Creative in the household.