Last Weekend Before Games That Count 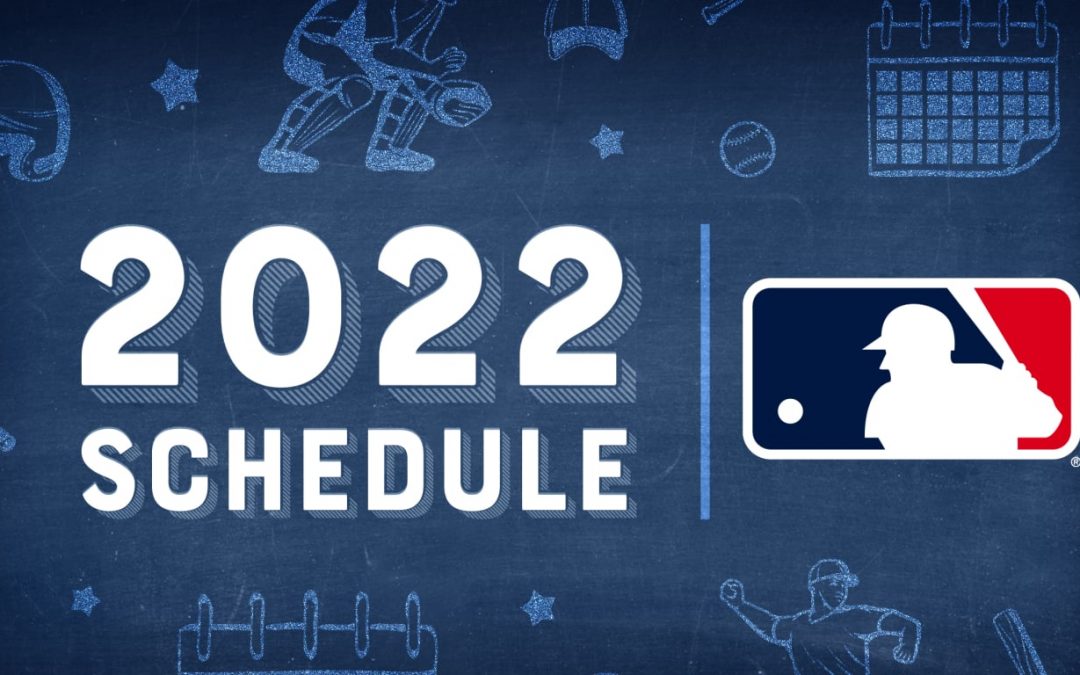 I’m getting very excited. This coming week I’m going to home openers in Sacramento and San Francisco plus getting a Brandon Belt Captain’s Hat next Saturday. I bought the River Cats tickets awhile back, thinking that AAA might be my only chance to watch baseball in April. But then the MLB lockout was resolved, and now we’re going to three games in five days!

The Giants are not quite done in Scottsdale, though. Due to the delay in starting the regular season and the rejiggering of the Cactus League schedule, they have an odd week coming up: a noon game against the Dodgers today, an off day tomorrow, two games against the A’s (in Arizona, not the Bay Area), and then Wednesday and Thursday off as they travel back north and get ready for Friday afternoon’s opener.

It occurred to me to go back to the column I wrote this time last year to remind myself of what I was thinking before the surprising/thrilling 2021 season. Obviously no one could have seen 107 wins coming, and the Giants shocked the baseball world, not just me(!). So I’ll compare what I was thinking then about the 2021 team to what I’m thinking now about the 2022 team.

So as to the offense, it is what it is. The obvious “keys to success” are the big names–Crawford, Belt, Ruf, Wilmer Flores–but here’s the next tier of good things that could happen:

I’ll add a couple of other ones to the list from the pitching side:

OK, we all know about the Giants’ dubious “streak” of having 15 different Opening Day left fielders in a row, going back to Bonds in 2007. Unless Slater gets the Opening Day nod (unlikely with a righty starter going for the Marlins), it will be 16 in a row (presumably Pederson or Yaz, with Steven Duggar in CF). Here are a couple of Giants-related Opening Day trivia questions:

TWG regulars will remember that for the past few years, we’ve done a contest to predict the Opening Day roster, which is always harder than it looks. This year, we have 28-man rosters to pick. New this year is the opportunity to pick the Opening Day starting lineup!  Thanks to HaakAway and The Tevister for their work on this. To fill out your ballot, follow this link:

https://forms.gle/ZLATV6aqpBSQxXgN6
The deadline is midnight on Tuesday, April 5. The winner gets bragging rights and a collectible MyGuy™ pin, designed in honor of beloved TWG regular Allen Hirsch (avwh). This year, let’s dedicate our efforts to the memory of Reno Jim. Today finally marks the Cactus League debut of Brandon Belt, who will be batting third and playing 1B. Good to see Yaz back in the lineup after he was removed for precautionary reasons a few days ago. Oddly, even though the Dodgers are the home team, they’re playing a bunch of bench guys and youngsters except for Will Smith, while the Giants have a lot of their A-team at a road game.

Not much longer to wait until baseball is really back!  Lefty out.

BONUS: In case you didn’t see the Bruce Jenkins piece I posted last night about Duane Kuiper, this is worth a read (have tissues handy).

Life has thrown two devastating punches at Giants broadcaster Duane Kuiper over the past nine months, but his granddaughters have provided a source of sweet joy, innocence and just plain silliness, writes @Bruce_Jenkins1.https://t.co/vkOWv5nVzb