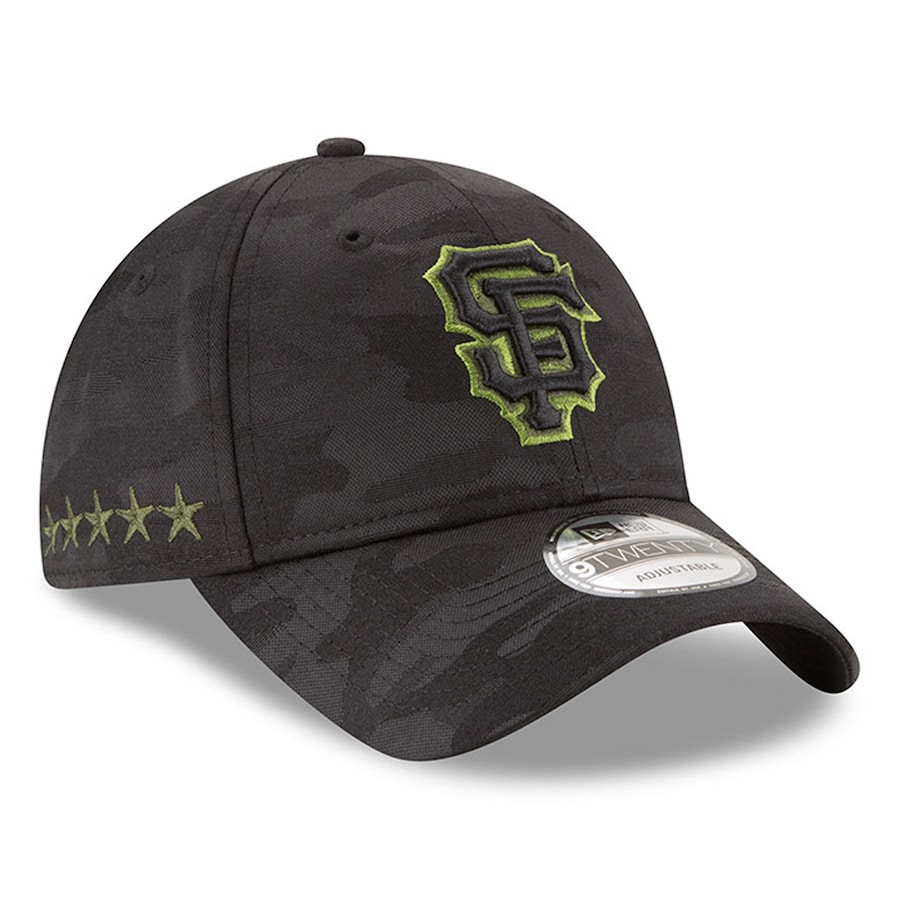 Memorial Day weekend is traditionally the kickoff for summer. Most colleges and many schools are done for the year, workers have a long weekend, and it’s a good time to either take a road trip or start firing up the grill.

We have typically grilled burgers on the actual holiday, and there is always a Giants game. Who can forget this Memorial Day classic from 2017?

Beyond the suspensions received by both Harper and Strickland, the fight ended Michael Morse’s career, may have ruined Jeff Samardzija’s 2018 season, and made Buster Posey and his lack of urgency, shall we say, a national talking point. Other than that, Strickland was a great Giant and…oh, except for the part where he blew a save in June 2018, punched a clubhouse door, broke his pitching hand and missed two months. However, you could say that Strickland got the last laugh considering that he has not one but two World Series rings–one with the Giants, after they knocked out Harper’s heavily favored Nationals in the first round, and the other with Harper’s former team, the year after Bryce decided to become a Phillie for life.  Here’s a longer version that traces the history back to 2014.

So besides thinking back on the golden days of the 2017 season, what else can we talk about this week? Here’s a round-up of content, such as it is.

The latest on the possible return of major league baseball

There are no official updates on this. The league presented the players’ union with a 67-page handbook on how they propose to keep people safe and sanitized during the COVID-19 pandemic. Reportedly, MLB is about to give the MLBPA a compensation proposal for them to discuss. The salary impasse is now the biggest impediment to there being baseball in 2020. Even California Governor Gavin Newsom, who’s been extremely cautious during the pandemic, has publicly green-lighted the possibility of major league sports being played in California without fans present starting as early as June.

If you want all the details on the salary issues, you can read Jeff Passan’s ESPN article, which I linked in the previous paragraph. Here’s what I think. The union has to cave. They have to. The owners have said that if there’s no compromise on the revenue vs. salary issue, there simply won’t be any baseball at all until 2021, if then. The billionaire owners will be fine if this happens. The players have way more to lose. Maybe not your Buster Poseys or Mike Trouts, who have already made and carefully invested their generational wealth. (At least Posey, an Academic All-American who majored in finance at Florida State, surely has. I have no idea what Trout does with his money. For all I know, he plays the ponies in Atlantic City. Are there ponies in Atlantic City? Sorry, I digress.)

But what about Mike Yastrzemski? What about Tyler Rogers? What about Jarlin Garcia? What about the two journeymen backup catchers, Rob Brantly and Tyler Heineman, who were trying to make the Giants team in Scottsdale? None of those guys can afford to let a whole year or longer slip by, in the already narrow window young men have to play professional baseball. The Orioles released 37 minor leaguers yesterday. 37. This should be a chilling fact for even current major leaguers to consider, as come next fall and winter, there will be more younger, cheaper talent out there hungry for the jobs of major leaguers on the bubble.

What will happen? I don’t know. In my current role as a department chair, I deal with employees represented by three different unions (lecturers, graduate students, support staff). Let’s just say that union rhetoric can appear pretty intractable sometimes. So I would never make a prediction about this. But if there is movement towards an agreement, it will be because the MLBPA figured out a face-saving way to play ball with the owners. (See what I did there?) Time is obviously of the essence, and from Passan’s article, it sounds like this next week will be critical. Maybe by the next time I’m writing Out of Left Field, we’ll have a better idea of the fate of the summer and the 2020 major league baseball season.

It sounds like one of the ideas on the table is for an expanded roster–say 30 players–plus a 20-person taxi squad of players who are around for scrimmages and available in case of injuries but not on the roster themselves, similar to what happens in the NFL and to a smaller degree in the NBA. In an interview this week, Giants manager Gabe Kapler suggested that almost anyone could be a candidate for the taxi squad, including very young top prospect Marco Luciano or last year’s first-round draft pick, Hunter Bishop. Even if MLB does figure out how to play a season, it appears highly likely that the minor league season will be canceled, and it could be better for highly touted youngsters to be around the major leaguers and the coaches for workouts, scrimmages, and mentoring than to be sitting home for a year. Now, this would mean that some members of the taxi squad wouldn’t really be available if the major league roster had an emergency, but since the Giants weren’t really expected to contend this year, it’s not a high priority for them to keep major-league-ready veterans at the ready, as it would be for win-now teams like the Dodgers or the Yankees.

None of this is good news for guys like Brantly or Heineman, who were hoping to get a foot in the door before Joey Bart reaches the majors. Now, it looks nearly certain that Bart would be on any version of a major league squad because why not, and what else are they going to do with him? But it could definitely make the major league season more interesting for fans to watch and discuss.

I’m still enjoying the Friday night sim games on NBCS-BA. As I reported last night, Brandon Belt had a monster game, hitting three homers in what turned out to be an a**-whupping of the lowly Pittsburgh Pirates at PNC Park. Belt is having a great year. With 15 homers before Memorial Day, he seems certain to finally crack the elusive 20-HR barrier. Here’s a link to the “video” of Belt’s third homer.

Also doing well are Wilmer Flores and recent addition Pablo Sandoval, who started ahead of badly slumping Evan Longoria at third base. Johnny Cueto has an ERA of well over 5 for the year but is getting lots of run support and was 6-2 on the season going into last night’s start. Even though he gave up five runs in the blink of an eye in the fourth inning, the Giants quickly took him off the hook.

You can find the sim games, called by Kruke and Kuip, on YouTube. The games are usually posted a day or two after they’re shown on TV.

I’ve also been enjoying Alex Pavlovic’s podcasts. His last two were with Heineman and Brantly, and of the two, I enjoyed Heineman more. He’s very bright (was admitted to Harvard and walked on to the UCLA baseball team) and personable. He also finished the Zoom interview by doing a card trick, which you can see here on Alex’s Instagram. Heineman is an accomplished amateur magician.

Finally, the Wednesday night Chalk Talk at Home broadcasts, hosted by Jon Miller, Dave Flemming, Duane Kuiper, and Mike Krukow, are pretty fun to watch. They get interesting guests (the Brandons last week and Kapler this week), and the repartee among the broadcasters is entertaining in and of itself.

OK, enough for now. Or, to be honest, that’s all I got. Hope you all have a lovely holiday weekend. Stay cool and stay safe. Lefty out.