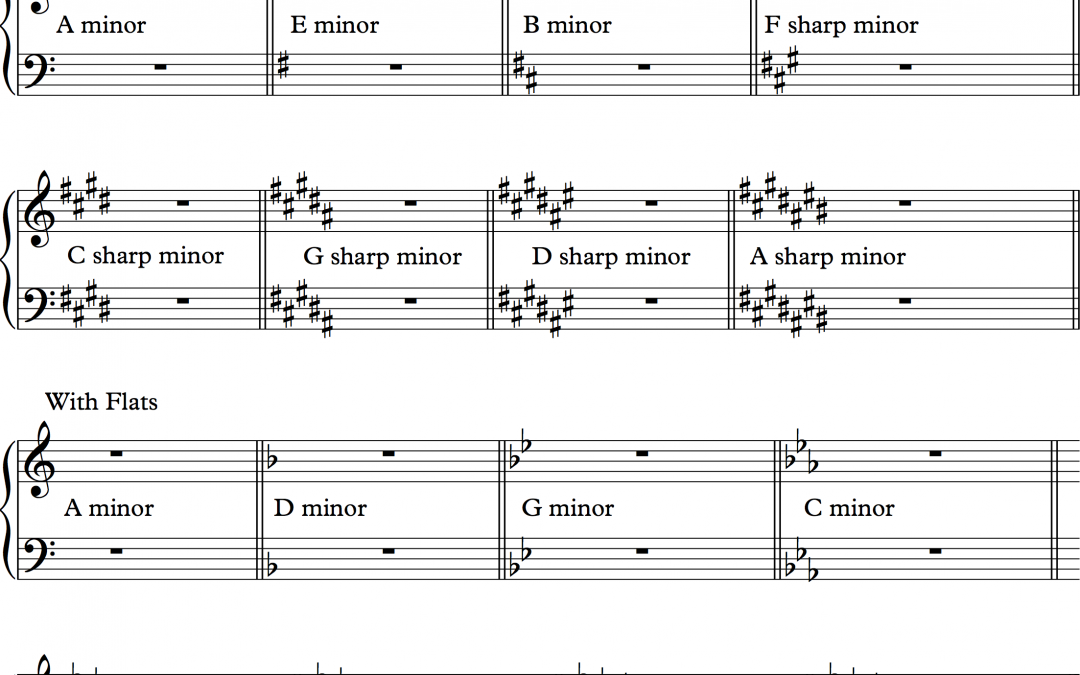 Well, the worst has come to pass. Opening Day is cancelled. Our spring training trip is cancelled. There is no end in sight to the lockout that has paralyzed major league baseball.

There was one tiny hopeful rumor going around last night.

Hearing from sources on both sides of the CBA talks that they are hopeful that a renewed discussion of the 14-team playoff field could be a potential breakthrough — for talks that need a breakthrough.

Roger Munter reminds us that the players really caught in the crossfire of this mess are the young guys just added to the 40-man roster a few days before the lockout. Being added to a major league roster is a milestone in a young player’s career, but this time it means no pay, no benefits, no access to coaching, no spring training, and no games until the lockout is settled–even if you’re ticketed to spend all or part of the season in the minor leagues, which is likely true for Heliot Ramos and Randy Rodriguez. In the case of Ramos, though (and Joey Bart), he got first-round draftee bonus money and may have a bit more financial margin.

Added to 40 man coming off Low he was already up against aggressive options clock needing to get through 3 levels, make and stick in MLB in just 3 yrs

Now he’s locked out of camp w his peers, can’t benefit from instruction. Not benefitting from >pay that comes w 40 man incl

Anyway, Giants’ minor league camp opening today is an event, so let’s shift our focus to the minor leagues. The big difference between right now and two years ago is that instead of no baseball because the world was on lockdown, there will be normal minor league baseball–with the aforementioned exception of 40-man roster guys who can’t play in the minors until the lockout is settled.

The Giants announced their minor league coaching staffs this week, and the big addition was Dan Runzler, former Giants reliever, who was hired to be the San Jose Giants’ pitching coach. His teammate Travis Ishikawa will be the SJ hitting coach, a promotion from last year when he held the same role for one of the Arizona rookie teams. Andrew Baggarly has a nice piece about Runzler, who seems over-the-moon thrilled to be back with the team that drafted him and gave him his first opportunity.

MrLefty and I were reminiscing about Runzler. I remembered how he rocketed up four levels to make his major league debut in 2009, but I did not remember (if I ever knew) that his 2009 call-up from Fresno was at the same time as Buster Posey’s and that they traveled to Philadelphia together to join the Giants there. I also remembered how he hurt his knee swinging during his first major league at-bat(!)–in Milwaukee in 2010.  Runzler was never the same guy after that and wasn’t even on the 2010 postseason roster, but his July injury led directly to the deadline trade for one Javier Lopez. The Giants’ other lefty reliever, Jeremy Affeldt, was also out with an oblique strain. The Giants, you’ll recall, were making a serious run in July 2010, and they didn’t have an acceptable lefty relief option ready in the minors, so when Runzler went down, then-GM Brian Sabean went out and got Lopez–and the rest, as they say, is history. You could say that Runzler’s injury was the luckiest break Javi Lopez ever had (including that he still works for the Giants as a TV announcer and studio analyst), that it also worked out very well for the Giants–but it didn’t work out that great for Runzler. Until now. Full circle.

Runzler should have some interesting arms to work with, given that nine of the Giants’ first ten draft picks last year were pitchers, and some of them will surely be in San Jose to start–perhaps even first-rounder Will Bednar or second-rounder Matt Mikulski. The San Jose team had tremendous pitching last year, led the league in pretty much every category, and won the Low-A West championship.

Beyond Runzler’s addition and Ishikawa’s promotion, several other managers got bumped up to higher levels. For example, last year’s Eugene Emeralds manager Dennis Pelfrey, who also led his team to a league championship, will manage AA Richmond this year, joined by last year’s pitching and hitting coaches from San Jose. The new manager in San Jose, Lipso Nava, was a fundamentals coach for Eugene last year. There were a lot of internal moves and not that many new hires. Only in AAA Sacramento was the coaching staff basically unchanged, still led by Dave Brundage, who notably took the River Cats to a 2019 AAA championship.

Poor Grant Brisbee. He makes his living writing about the Giants for The Athletic, and you can tell from his mournful tone that he’s suffering and struggling to come up with content right now. I feel his pain, except not really because my livelihood doesn’t depend upon me doing so. (Baggs, on the other hand, seems to be living his best life. When it became clear that the lockout wasn’t going to get resolved by March 1, he went to Maui for a week instead of going to Scottsdale as he normally would have.)

Anyway, back to Grant, who wrote a piece this week on five minor leaguers he’s looking forward to watching this year: RHP Cole Waites, SS/2B Jimmy Glowenke, LHP Chris Wright, UT Brett Auerbach, and OF Ismael Munguia. Brisbee called them under-the-radar prospects, which I guess they are compared to the Marco Lucianos and Kyle Harrisons of the world, but most TWG regulars will recognize maybe all the names except for Wright (he was definitely under my radar). Waites battled injury last year and pitched mostly in the Arizona league, but he came up to San Jose right at the end of the season and was on the mound when the Little Giants won the championship. He also was one of the players sent to the Arizona Fall League for more work.

Cole Waites secures the championship with the final strikeout of the 2021 season! 🏆🔥 pic.twitter.com/oitwPHRUxE

Glowenke was drafted in the abbreviated 2020 draft, and he is also known as “the guy we got as compensation for losing Will Smith.” Grant describes him as a “doesn’t chase” guy who also found some power in his season at San Jose that he hadn’t shown in college. Though he was drafted as a SS, it sounds like he’ll be playing 2B, especially given that some of the Giants’ best young prospects (Luciano, Aeverson Arteaga, newly signed Ryan Reckley) are all shortstops. Wright, the guy I hadn’t really heard of, was a 12th round draftee in 2019 who apparently used his time off in 2020 to improve his fastball and had a very nice 2021 season between SJ and Eugene. Grant thinks he’ll start the season in AA.

Auerbach caught my eye early last season. He was an undrafted free agent signed after the 2020 draft, reportedly choosing the Giants from among a number of interested teams. Grant admittedly has a huge “prospect crush” on Auerbach, and I’m pretty sure I do, too. Last year between SJ and Eugene, he played every position except 1B and SS (and pitcher, but maybe he can do that, too). Munguia was HaakAway’s guy (Exclusive™?) who won the batting title last year playing for Eugene. He’s technically at risk of getting snagged in the Rule 5 Draft whenever it finally happens, but it seems unlikely that an outfielder who hasn’t played above High A is going to grab a 26-man roster spot on a major league team.

So those are fun prospects to watch, and I’m sure we’ll come up with others as next few weeks move along and we have nothing else to pay attention to. I did cheer myself up slightly by purchasing tickets to the River Cats’ April 5 home opener (with our luck, it will probably rain), which we’ll be attending with Crawnik and Mrs. Crawnik.

We were all saddened to get the news this week that Jim had passed away in his sleep. Jim was a great participant in TWG over the past few years with his aversion to capital letters, to “9ers” instead of “Niners” because he knew it bugged people, and to wishing “the best fans in baseball” a good morning. As we know, Jim liked his poker games, so I’m thinking about Kenny Rogers’ classic, “The Gambler”:

…somewhere in the darkness/The Gambler he broke even/but in his final words, I found an ace that I could keep…

(I think that photo of Jim that Crawnik shared the other day even looks a bit like Kenny Rogers in this video. See what you think.)