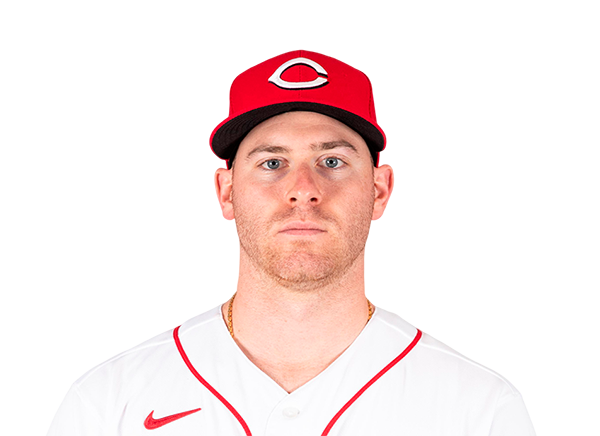 Raise your hand if you had the Giants making the biggest free-agent signing the week before Christmas.

OK, now raise your other hand if you’re a lying lieface liar.

Tony D, as we know by now, has spent nearly all of his major league career with the Reds. He’s had a couple of pretty good years, most notably in 2016 (ERA+ of 130) and 2019 (120). Though his overall career numbers are mediocre, it’s fair to observe that he’s a fly ball pitcher who’s played all his home games in a hitters’ park. His career home-road splits for homers and ERA are striking:

It certainly seems reasonable to hope that Tony D will thrive in what is still a pitchers’ park, and if the Giants get a mid-3s-ERA rotation piece for just a $6 mil/1 year commitment, that’s quite a nice deal for the Giants. I even saw that he agreed to have half his salary deferred to 2022, at which time the Giants should have fans back in the ballpark and a much lighter payroll.

As I perused Tony’s Baseball Reference page, I was interested to see that he was part of two notable trades as a young guy. He was drafted out of college by Toronto, as a minor leaguer, he was part of the blockbuster trade that sent Jose Reyes, Josh Johnson, Mark Buerhle, and a couple others north and sent DeSclafani and other prospects to Miami. After making his debut for the Marlins, Tony was then traded to the Reds, who sent former ace Mat Latos to Miami.

It was also good to hear that ol’ Tony really wanted to be a Giant, so a deal got done on the early side (by this year’s standards). The news had barely broken before he changed his Twitter bio. (Gotta love Photoshop. Same exact photo as up above but now he’s wearing the right hat and jersey.)

“As much as anything, he was really enthusiastic about the opportunity to become a Giant,” Zaidi said. “We certainly are looking for players in free agency who are really eager to join what we’re trying to build here, so it wound up being a great fit.”

Me and my family are excited for this new opportunity! Let’s go @SFGiants https://t.co/4vvbJ7rpto

It was also interesting to read that Farhan Zaidi had tried to acquire him back in 2014 when Zaidi was the Dodgers’ GM.

So where does this leave the Giants?

The Giants have added an important piece this week (as I said last week, “rotation, rotation, rotation”), but there is still more work remaining. As of now, the Giants’ rotation consists of Kevin Gausman, Johnny Cueto, Anthony DeSclafani, and Logan Webb. Tyler Beede is expected back at some point, maybe in May. Webb might actually benefit from a couple months in AAA (it’s worth remembering that he made only one AAA start in 2019 before being called up for his MLB debut). The other starters currently on the Giants’ 40-man are Shaun Anderson, Conner Menez, and Andrew Suarez, but Suarez is rumored to be headed to Korea to pitch. All three of them were used out of the bullpen, not the rotation, in 2020. This is why it’s good that they picked up DeSclafani for so cheap (especially as to the 2021 payroll)–because they could use 2-3 more just like him.

The assumption is that the Giants will sign at least one lefty starter and that non-tendered former Giant Tyler Anderson could still be in the mix. Other lefties on the market include Alex Wood (who like DeSclafani was on Grant Brisbee’s recent list of mid-tier starters the Giants should consider), James Paxton, Jon Lester, Cole Hamels, J.A. Happ, and Jose Quintana. Now, some of those gentlemen are, how shall we put this, a bit long in the tooth. But they represent a competent list of free agent lefty starters who won’t break the bank (without knowing exactly how much is in the bank).

So far in this offseason, the Giants have added four new players to their major league roster, not counting the returns of Kevin Gausman and Chadwick Tromp:

They also agreed on contracts or tendered eight of their ten arbitration-eligible players and added four prospects to their 40-man roster (Alexander Canario, Kervin Castro, Camilo Doval, and Gregory Santos). These sets of moves, taken together, mean that the Giant have addressed many of their needs:

So…the rotation. That’s the part that clearly isn’t “done.” Could they get a better backup catcher or lefty-hitting infielder? Could they sign a more experienced right-handed reliever? Sure. Do they have to? Not necessarily. Will they? Dunno.

What about the rest of the Hot Stove League?

Beyond the Giants, there has been very little movement. None of the top free agents (J.T. Realmuto, George Springer, Trevor Bauer, Marcell Ozuna) have signed anywhere yet. There usually isn’t much activity between now and the end of the year anyway, but especially with rumors that spring training and the season could be delayed by at least a month because of COVID, there is even less urgency to get deals done. More to the point, a lot of front offices are waiting to see what their revenues might look like before making major financial commitments. It might be Groundhog Day before we see much activity.

Merry Christmas to those who celebrate it. Please be careful out there–we have members of our TWG community being directly affected by COVID now. It’s everywhere, and it’s scary because hospitals are overwhelmed in many areas. I wish you all good health and as happy a holiday as is possible in this strangest of all years. Lefty out.