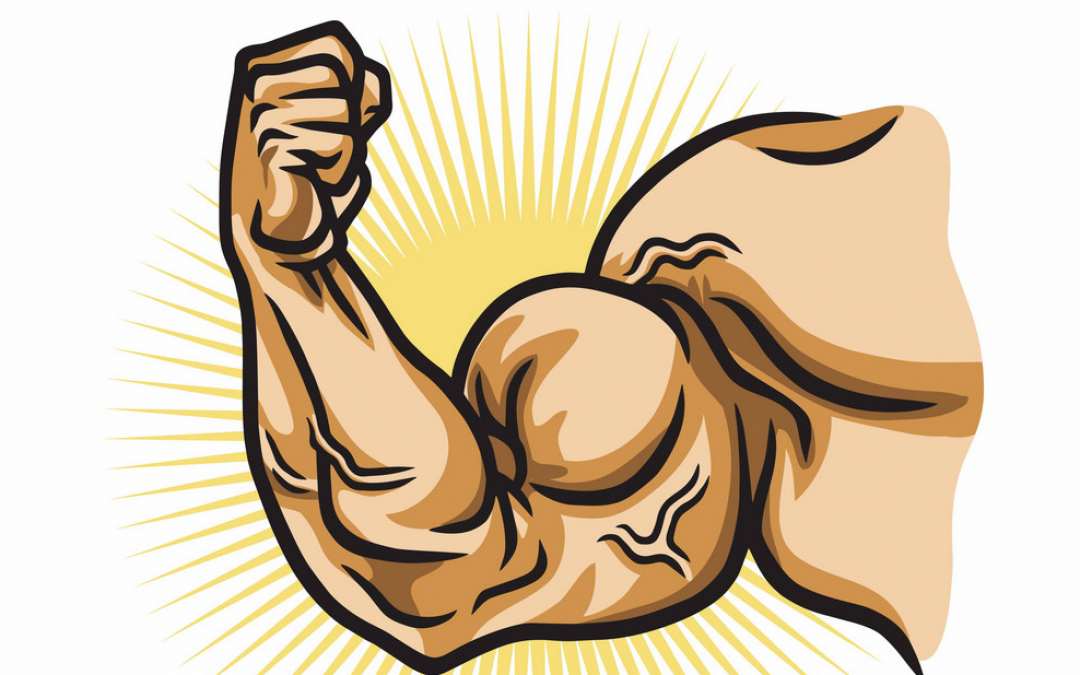 The Giants had a very good week, going 5-1 against the Dodgers, Royals, and Pirates. Last night’s 2-0 victory featured solo homers by Luis Gonzalez and Joc Pederson, eight sparkling two-hit innings by the good version of Carlos Rodón (more on him below), and a lovely drama-free ninth by Camilo Doval. I enjoyed it all very much.

Though there are still things to be concerned about (we’ll get there in a bit), let’s talk about something that is going very right: the pitching in June. Let’s break it all down.

The won-loss record isn’t as good as April’s (/cough cough hitting; /cough cough defense), but through 15 games in June, the pitching is BETTER than it was in April. The starters are carrying the pitching staff with an ERA of 2.00 in June (3.44 in April), and the bullpen, after a dreadful May (6.26 ERA), has a solid 3.02 ERA in June.

That’s collectively. Individually, the leaders in June have been:

You get the idea: The rotation has been sensational. We also have to give a shout-out to Sam “Yo-Yo” Long, who is rocking a 1.69 ERA after five “opener” starts. He and Junis have done a fantastic job and have really eased the sting of losing Anthony DeSclafani for more than two months and Alex Cobb a couple of times.

A couple more observations before we move on to the bullpen. Rodón has had a Jekyll-and-Hyde type season so far. His 1.17 ERA in June is identical to his brilliant April ERA, at which point he was being talked up as a possible Cy Young candidate. In May, he fell off a cliff with an ugly 5.67 ERA and 1.593 WHIP. He is now tenth in the NL in ERA (2.84 for the season) and tied for second in strikeouts with 91. Rodón should get legitimate All-Star consideration if his next couple of weeks go well. Webb has been more consistent. Though his May ERA of 3.77 wasn’t as sparkling as his April or June numbers, he’s been the steady, solid presence in the rotation all season.

The bullpen has not been as fantastic as the rotation in June, but as shown above, they have also improved a great deal over May’s horrible performance, especially notable when they turned in gritty back-to-back outings last weekend against the Dodgers. I still can’t believe they held a one-run lead with all of those runners on base everywhere last Saturday. It was the kind of game they absolutely won all the time last year but have absolutely lost almost every time this year. Hopefully, that will give the collective some confidence. The standout relief performers in June have been:

Zack Littell and John Brebbia have been pretty good in June, too. The not-so-good have been the two lefties, Jose Alvarez and Jarlin Garcia, and Tyler Rogers, who just is not having a very good year at all (0-2, 5.22 ERA, 1 blown save, WHIP 1.47, average against 2.99).

So overall, the pitching has been carrying the team in June to a respectable 9-6 (.600) record.

We may be strong-armed in June, but we are also punchless. Let’s take a look:

So you see the problem: the team’s best month (May) at the plate was also their worst month pitching and vice versa for June so far. You can’t even attribute anything to platoon issues. The lineup has been slightly better against left-handed pitchers, but only slightly (as to OPS and batting average). It’s just not very good overall, and it seems to be getting worse and not better.

It’s only fair to note that the Giants have pretty much never had a #FullSquad as to their hitters–maybe for like one game in the middle of May. Wade Jr., La Stella, Longoria, and Belt have missed substantial time, Yastrzemski missed time with COVID, Ruf had a bereavement leave, and Slater was on the IL once. Luis Gonzalez (National League Rookie of the Month for May) has been a pleasant surprise, Joc Pederson has had an excellent year so far, and Yaz is having a much better year than in 2021, but everyone else pretty much has been injured and/or underperforming. Since batting averages around baseball are down this year, I’ll stick with OPS as a counting stat:

I omitted guys who are in the minors/traded or who have had so few ABs (Wade, Wynns) that it doesn’t feel fair to count them yet. I consider anything over .800 to be excellent and anything over .750 to be solid, and you can see that only a handful of players clear the .750 bar, and two of those (Belt and Gonzalez) haven’t been on the roster consistently. So basically only Joc and Yaz are really having very good years at the plate and a lot of others are having pretty bad ones, with Crawford being a particular disappointment (and that’s putting it politely).

Then there’s the defense, which has been terrible and has cost them several games this month, including the only loss this week. Great credit to the pitchers for doing such good work in June despite the lack of run support and defense behind them. (But how about Gonzo’s arm?!)

We were talking about this back in late April when rosters were about to shrink from 28 to 26 and some injured players were about to return. That’s when we still had Mauricio Dubon and Tyler Beede, which now seems like a long time ago.

But here we are again. Belt, Longoria, and La Stella are back on the roster. LaMonte Wade Jr. is about to begin a rehab assignment in Sacramento. People are already getting twitchy about the idea of Gonzalez being optioned when Wade is ready to return, which seems like a ridiculous possibility when you look at that ranked list of OPS’s above. As Alex Pavlovic often says, these things have a way of working themselves out, namely that someone will actually get injured or someone will be “injured” to freshen up on the injured list. (Hey, that worked great for Jake McGee! He’s a different guy since he came back from the IL.) Steven Duggar is also on a rehab assignment in AAA and should be eligible to return from the 60-day IL soon, but unfortunately for him, he has a minor league option, and Gonzo has basically jumped the line ahead of him. However, Duggar is still relevant to this discussion because they’ll have to add him back to the 40-man roster when he’s able or DFA him.

On the pitching side, Alex Cobb is going to return from the IL to pitch Sunday’s game in Pittsburgh, and Anthony DeSclafani, who’s been rehabbing with the River Cats, is eligible to return as soon as Tuesday in Atlanta. Back to Sac with Mauricio Llovera, and I’m guessing poor Sam Long gets optioned again, though honestly I’d rather the Giants kept him and sent Alvarez or Garcia for a “refresh” IL stint. Other relievers with options include Littell, Brebbia, Rogers, and Doval. (Remember that we have to keep an eye on options because there is a limit of five per year now, beginning in May. Long has been optioned twice since May 1 already.)

Congratulations to the Golden State Warriors for their inspiring run through the NBA playoffs, including an impressive win in Game 6 in Boston to defeat a scary Celtics team. Grant Brisbee’s latest article in The Athletic tried to make a parallel between the Warriors and the Giants (aging core, everyone wrote them off as old news), and it was a nice effort except for one important detail: Steph Curry is still playing and Buster Posey is not. I’d say the parallel, if there is one, is between the 2021 Giants (led by a rejuvenated Posey) and this year’s Warriors squad.

Happy Father’s Day to those celebrating this weekend, and happy Juneteenth, too!  Lefty out.