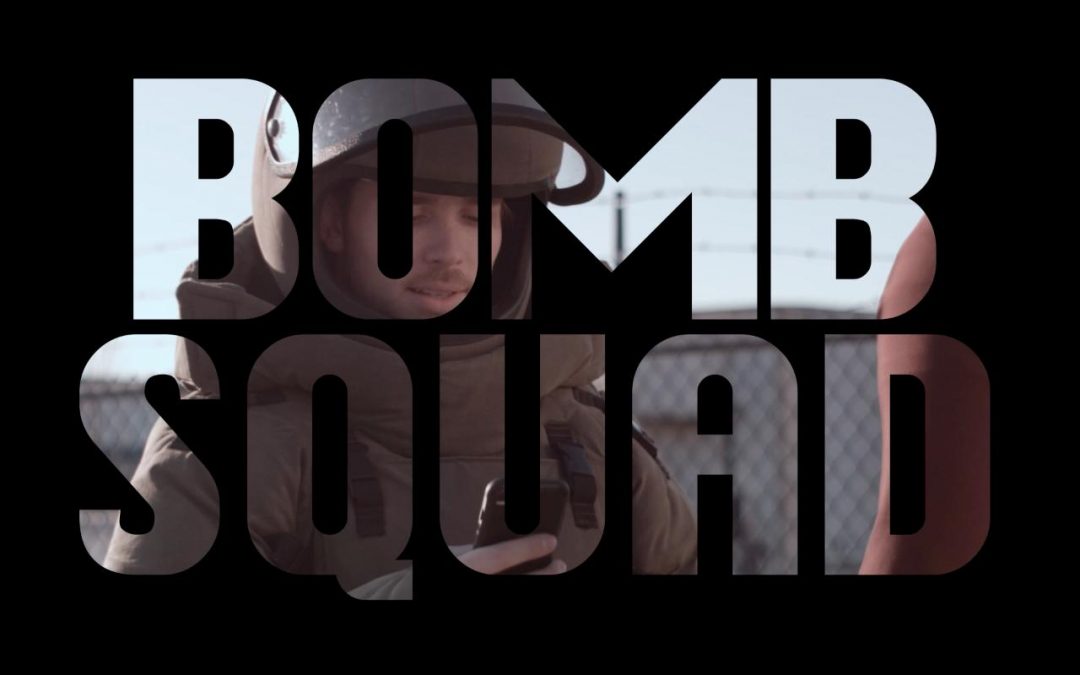 Former Giants manager and future Hall of Famer Bruce Bochy had a special name for his ragtag lineups that occasionally surfaced when there was a rash of injuries and/or players who needed days off. The lineup instead would be populated with bench players or even emergency call-ups from AAA. Bochy called it the “Bomb Squad.”

Well, with a combination of injuries and COVID-positives, the Giants are now in full Bomb Squad mode. Here is the list of players who were not available for last night’s game:

That is eleven players, all of whom, with the possible exception of Duggar, would have been included on the 26-man roster when teams have to cut down by two players on Tuesday. Two starting pitchers, two relievers, the entire starting outfield against righties plus a backup (Duggar), the first baseman, the third baseman, and the 2B/DH (La Stella). In their places are a guy they snagged off waivers last August (Luis Gonzalez), a 32-year-old career minor leaguer who made his MLB debut last night (Jason Krizan), a guy they snagged off waivers in March (Luke Williams), a guy they signed as a minor league free agent last September (Ka’ai Tom) and some AAA pitchers you may never have heard of until yesterday–but how many major league teams can say they had two guys named “Mauricio” play for them last night? Only our Giants, I’m sure.

(How bad was it? Well, Austin Slater got a start in the outfield against a right-handed pitcher, and that pretty much never happens. And he did fine, thanks–2 for 3 with a walk and two runs scored. Notice who didn’t get a start: Mauricio Dubon. He did get in the game once it was well out of reach, allowing Brandon Crawford to get off his feet for a few innings.)

On the good news front, Yaz was able to fly back from Washington D.C. (where he’d been in quarantine since last weekend) to San Francisco, so it sounds like he’s had a negative COVID test(s) and could possibly get activated. And Wade Jr. had an excellent game for the River Cats last night in Albuquerque, so he may be along sooner rather than later, too. Alex Cobb reportedly is doing well and about ready to rejoin the rotation, and Pederson so far has avoided the IL with his mild groin strain.

This Week in Giants Baseball

OK, let’s get this out of the way. Last night’s game was awful in just about every way. The Giants had to wear their City Connect gear because their Orange Friday jerseys haven’t arrived, and apparently the City Connect magic only works on Tuesdays. The game was broadcast on Apple TV+ instead of our regular network. Oh, and the fans in the park did THE WAVE (not the Crawniks, I’m sure).

In the latest Baggs and Brisbee podcast, they were talking about how the Giants are a team that just doesn’t get blown out. Last year, in their 107-win season, they had only nine losses by five runs or more, and none since late August of 2021. They were also musing how manager Gabe Kapler might be almost hoping for a blowout so that the other team could rub it in their faces and they could prove they didn’t care, so that everyone could stop talking about the Giants flouting “unwritten rules.”

Well, maybe we can blame them for putting the jinx in because the Giants got blown out with a capital Blown Out, giving up 14 runs on 22(!!!) hits. So much for the run differential, the team ERA, and first place in the NL West, all gone in one lousy night. Worse, they got pantsed by the woeful Washington Nationals, whom the Giants easily swept last weekend and who were on an eight-game losing streak. Alex Wood was awful and so were most of the relievers who followed him, most of whom will likely not be on the Giants’ active major league roster by the time I write my column next weekend (Junior Marte, Mauricio Llovera, Kervin Castro, and Tyler Beede–I assume Jarlin Garcia will stay, but he wasn’t good, either). The defense was bad, too–when Crawford makes two throwing errors in the same game, you know it’s not your night. I’m just not sure what happened there, but it appeared to be as contagious as the latest COVID variant sweeping the Giants’ clubhouse.

The only two bright spots were Krizan making his long, long-awaited MLB debut with his wife, son, and parents in the house and Joey Bart getting three hits, including an impressive home run. Bart hadn’t had a hit of any description in two weeks(!!!), so this had to be a relief to everyone involved, especially him.

Joey Bart cranks his third homer of the season for the @SFGiants. pic.twitter.com/SKauzux4aU

Yeah. More of those would be good, Joey.

The rest of the week went better. The Giants went 4-2, completing a sweep in D.C., winning their singleton game in Milwaukee on dramatic late-game homers by Pederson (after fans taunted him) and Gonzalez, and winning their first of two games against the A’s back in San Francisco. I wasn’t too concerned by the 1-0 loss on Wednesday, figuring the team was exhausted after the road trip, but I am a bit alarmed by last night’s terrible performance after a day off. Hopefully they can turn things around a bit this weekend before heading to Dodger Stadium on Tuesday for two games.

I was going to speculate about the required roster cuts on May 3, but with the way things are right now, who the heck knows? How quickly will players get back from the COVID list? When will Wade Jr. return? Will other players test positive? Will Pederson go on the IL after all? Anyway, by Tuesday some guys will go back to AAA and some will get DFA’d. (For example, Krizan, Llovera, and Tom were all added to the 40-man roster before yesterday’s game, transactions the team could make because players on the COVID IL don’t count against the 40-man. But when those COVID guys are back in a few days, chances are some or all of those recent additions will have to be DFA’d. They all have options, so sending them to AAA isn’t a problem, but 40-man space will be an issue very shortly.) Also, Sean Hjelle was scratched from his AAA start last night; are they perhaps bringing him up this weekend? The Sunday starter at this point is TBD. Could be Cobb. Might be Hjelle?  Who knows? Stay tuned.

Don’t forget that the MyGuy™ contest deadline is coming up this Friday, May 6, Willie Mays’s 91st birthday. You can read more about the contest here. You can enter the contest by clicking on this link here. If you have questions, contact HaakAway (MySFGiantGuy@gmail.com).

For all the Giants fans who did the wave last night pic.twitter.com/1uIIwXI7rt