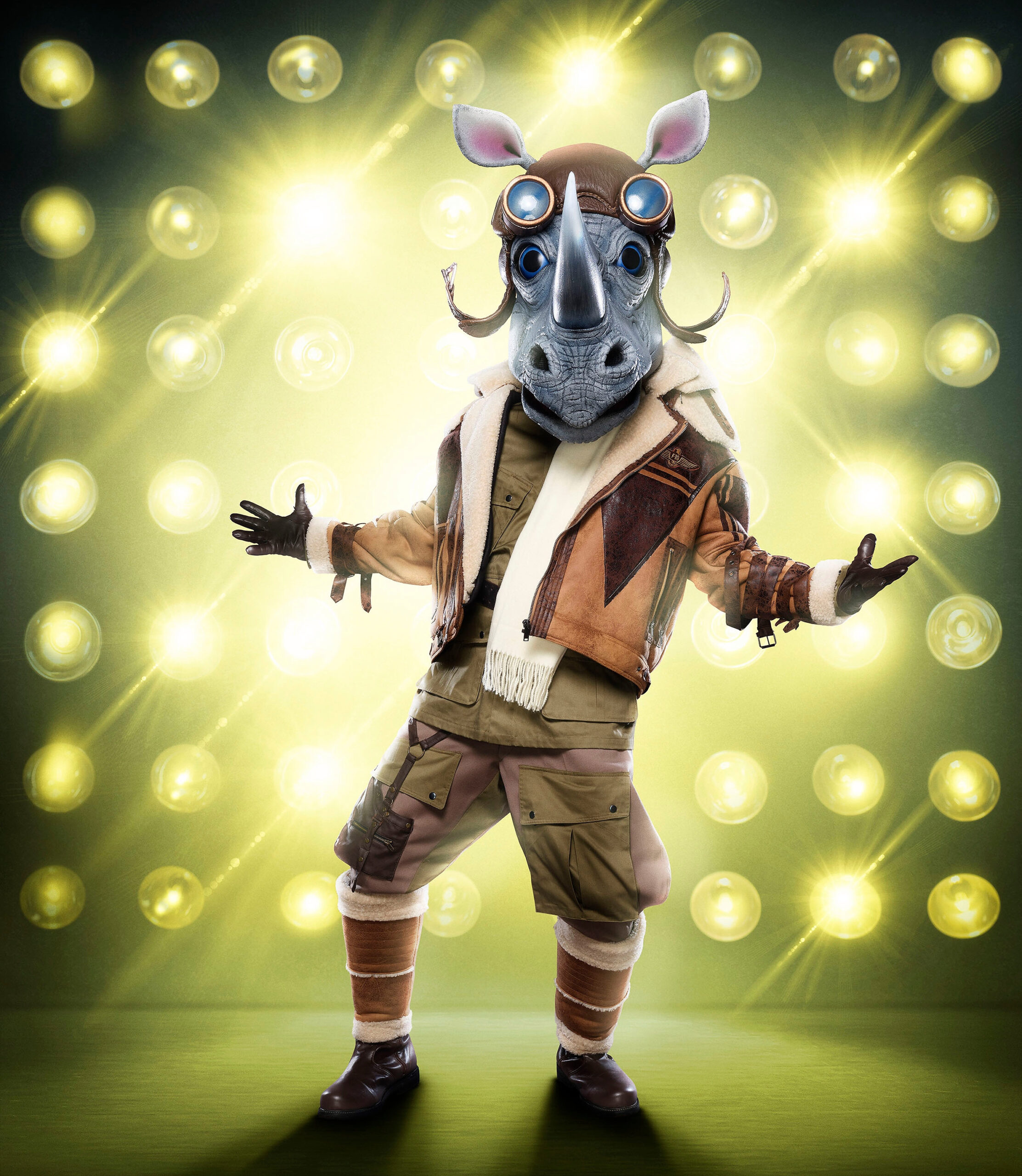 A #ForeverGiant sings on “The Masked Singer” TV show

OK, I’m not down with these simulated baseball games. Why do I want to pretend that the Dodgers are stomping on the Giants in the opening series at Dodger Stadium? If I wanted to see that, I could watch real baseball. Also, let’s not forget that the Giants won two straight 1-0 games at Dodger Stadium to open the 2018 season (thanks, Joe Panik!), so I’m just going to assume that happened because it did happen. Who cares what some simulator thinks about games that have never been played?

So Opening Day came and went, and all we got was some stupid simulated box scores. But our Zoom meet-up was fun. Over several hours, we had 8-9 different people drop in for awhile. Surf Maui wants to have more watch parties, and I think a TWG Zoom happy hour would be fun. Meet up with your beverage of choice, shoot the breeze, talk baseball. Let me/us know what you think.

More significantly, MLB and the MLBPA came to some important agreements about the near-term future of the sport. These were all very complex issues, and it sounds like the negotiators did a good job of sorting them out in ways that seem fair to everyone…well, almost everyone. We’ll get to that.  Here are the main points.

The schedule, if the 2020 season ever starts up

It sounds like there was a meeting of the minds that everyone wants to play baseball as soon as possible and as many games as possible. Thus, scheduling options might include:

It’s too soon for any of those decisions to be made–it sounds like the best-case scenario is camps opening in mid-May and games starting in early June–but it all depends on how this pandemic plays out in the coming weeks and what the social distancing guidelines are.

This was where the slick, creative thinking really had to happen, and here’s what they came up with.

This is complicated, and I don’t think all the details have been worked out, but it includes these elements:

Winners, losers, and how this affects the Giants

Well, guys like Mookie Betts. You never know what could happen in a walk year. Betts could injured. He could react badly to being a new league and have a bad or mediocre year. The scenario where his health and performance are frozen in time at the end of 2019 clearly benefits him, without delaying his entrance into the free agent market. Similarly, Cody Bellinger gets a year closer to free agency without swinging a bat.

As Andrew Baggarly sketched out in a superb analysis last night, the interrupted season and the MLB/MLBPA agreement is going to work out fairly well for them. They don’t have any Mookie Bettses or Cody Bellingers to worry about. Even their best young(ish) players, Mike Yastrzemski and Mauricio Dubon, don’t have much service time to speak of yet, so losing a fraction of it isn’t going to hurt them much. Their best assets–the prospects–will just be safely stashed in the minor leagues, earning no service time. Kinda sucks for Joey Bart, who seemed the most likely of them all to make his major league debut this year, but on the other hand–this all reduces that awkward period of transition between the face of the franchise (Buster Posey) and the catcher of the future (Bart). Yes, there will be lost developmental time in the minors for the younger players, but the point is that they’re not going anywhere.

The Giants’ owners can’t be shedding any tears over those huge contracts (see list above) that are coming closer to an end with every day that goes by without their having to pay the salaries for awhile. As for draft position, the Giants draft 13th this year, and–meh. Five rounds of that should be fine; their farm system is well-stocked, and they still retain the compensation picks for losing Will Smith and Madison Bumgarner.

Really the only disadvantage, beyond lost development time for minor leaguers, is that the strategy of flipping expiring contracts (Gausman, Smyly, Samardzija, Watson) at the trade deadline for prospects may be near impossible to pull off. On the other hand, as already noted, they won’t be paying those salaries for awhile, so while they’re not gaining anything, they’re not losing much, either.  And flipping those walk-year guys was no sure thing, anyway.

So that’s the news from here, and with the freeze on roster changes, I guess there won’t really be any more baseball news to digest for awhile. And NO, for the last time, I don’t want to talk about those stupid simulated games!  Hope you’re all staying safe and healthy and not too stir-crazy. Lefty out.

Oh, I almost forgot this!  Take us out, Masked Singer.