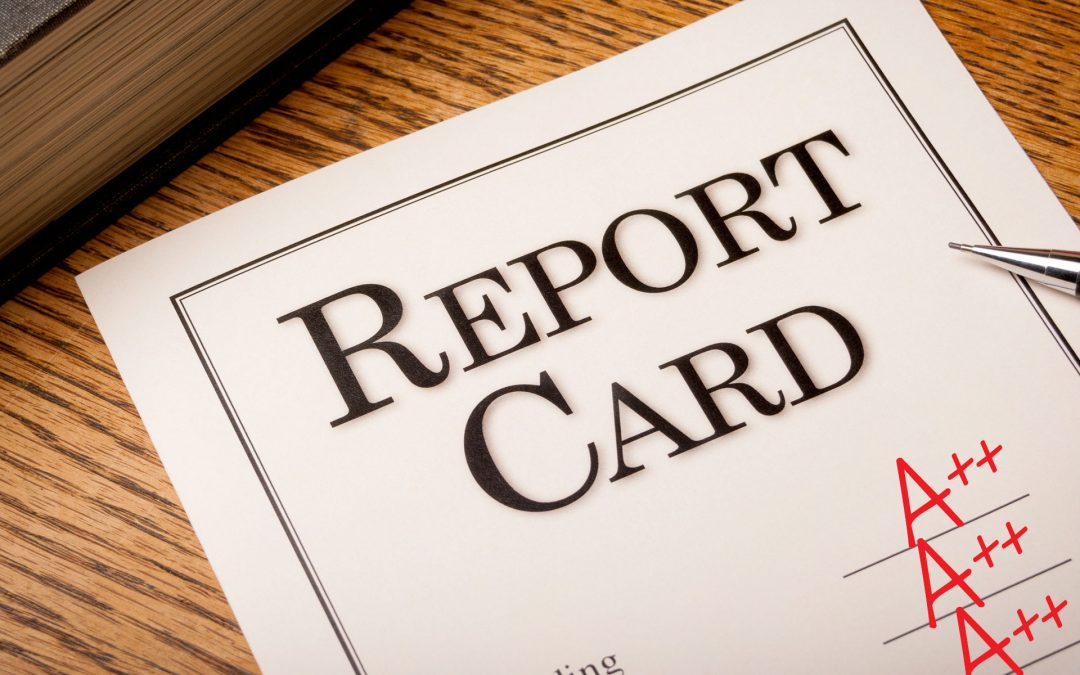 It’s about that time for a professor: finals and graduation are coming up this next week, and I’ll be doing my final set of grades for this academic year.  The Giants are not exactly at the one-third mark for the 2022 season (at 28-23, they’ve played 51 games)–but close enough. Time to take stock. We’ll do both team and individual “report cards.”

Offense: Let’s start with the good news. Despite the dizzying array of injuries/COVID cases/roster moves, the Giants’ overall offense has been pretty good. They’ve averaged over 5 runs per game and are in the top six in the National League in walks (2nd), runs (3rd), home runs (3rd), on base percentage (4th), slugging percentage (4th), OPS (3rd), doubles (5th), triples (5th), and batting average (6th). Why only in the B range? Well, they’ve also been erratic. This Miami series is a great case in point: They were shut out on Thursday and scored 15 runs on Friday. That’s an “average” of 7.5 runs per game, but they lost one of those games. In one of the games in Philadelphia, they scored five runs in the sixth inning but 0 runs in any of the other eight innings (and lost 6-5). They had only one baserunner before the five-run inning and 0 baserunners after it. They’ve also, in this road trip, had multiple games where they had runners everywhere but couldn’t get big hits to drive them in. It’s feast or famine. Still, all things considered, the offense is not the weak link in this chain.

Pitching: The pitching has been such a disappointment after the high expectations they started the season with. The team ERA of 4.35 is 24th in MLB. They returned the same bullpen that had the best ERA in the majors; this year’s version is currently 27th, only ahead of the (really bad) Reds, Royals, and Rockies. The starters have been better (currently 19th in MLB), but after Farhan Zaidi and Scott Harris were widely lauded for rebuilding almost the entire rotation for cheap last offseason, I think most people expected more. The continued outstanding performance of Kevin Gausman, the guy they were too cheap to bring back, just makes it all look and feel worse. Beyond the ERAs, here are some other interesting and relevant stats as to where the Giants’ pitching staff stands in the National League. The staff does well with minimizing walks and home runs (14th in the NL in both categories). However, they give up too many hits (3rd) and runs (7th) and don’t strike out many (10th). That last set of stats leads us to the complicating factor that John Myhill has been screaming about: the godawful team defense.

Defense: When a pitching staff is doing really well at limiting walks and homers but doesn’t strike out many, that naturally leads to hits (or errors), baserunners, and runs, especially if the defense is as bad as that of the 2022 Giants. I heard Baggs and Brisbee discuss this point on their latest podcast, and they pointed out two key metrics: Batting average on balls in play (BABIP) and Defensive Efficiency (percentage of balls in play converted to outs). According to Baseball Reference, the Giants are currently 28th in MLB in Defensive Efficiency, and according to Fangraphs, they are 29th (2nd worst) in BABIP. Adding to the argument that the problem with the pitching is actually the team defense is this stat: The Giants are fourth in MLB in FIP (fielding independent pitching) at 3.51, which is substantially lower than their 4.35 team ERA. They trail only the Yankees, Dodgers, and Brewers in that category–all first-place teams with really good pitching.

Overall, I give the Giants a B- because they have a winning record (based upon their excellent April) and are in playoff position (3rd wild card with a 3-game lead over the next team, Arizona). The sum is greater than the parts at this point. Another interesting stat in Baseball Reference is Wins Above Average (WAA). The Giants are only in positive territory in starting pitching (2.7, 4th in MLB), catcher (0.1, 11th), CF (0.1, 15th), RF (0.4, 10th), and all OF (0.1, 13th). We’ll get to the individual stats in a minute, but I’d say this final WAA stat suggests that (1) Joey Bart is not anywhere near the biggest problem on the Giants), (2) the fine years of Mike Yastrzemski and Luis Gonzalez are rescuing the outfield into (barely) positive territory and (3) the rotation isn’t as bad as its ERA suggests and could be even better.

For the purpose of this exercise, I’m only looking at players with 100+ plate appearances (otherwise we’d be here all day) and looking at wRC+ and Fangraphs WAR.  Players over 120 in wRC+ get in the A range. Hitters between 101-120 are in the B range (league average is 100, so from there down we’re in C range and below).

INC: Everybody else (This includes Curt Casali, who only has 81 plate appearances, plus Tommy La Stella, Evan Longoria, and LaMonte Wade Jr., all of whom would be in the B or A range if they had 100 PAs.)

So the above list is only about offense. It’s only fair to note that Crawford and Bart, both “Ds” as to hitting, are comfortably in positive WAR as to their defense (3.7 for Crawford and 3.6 for Bart). The only players who have positive defensive WARs are Crawford, Bart, Casali, Slater, and Vosler. The others on the list are gone (traded or in AAA): Dubon, Williams, Papierski, and Fairchild. The worst defensive player on the team (per Fangraphs metrics) is Ruf, followed by Gonzalez, Pederson, and Flores. I trust this list will be no surprise to anyone who is watching the games.

Let’s break this down between starters and relievers. For this exercise, I’m looking again at Fangraphs WAR, and here’s the executive summary: Carlos Rodon and Logan Webb together are responsible for the positive team pitching WAR of 2.7 that ranks fourth in MLB. Rodon (1.7) and Webb (1.1) are 2.8 combined, meaning that the entire rest of the pitching staff taken together is -0.1. But that oversimplifies things, as you will see.

We’ll further break down this discussion into starters and relievers. I’m not messing with any “openers,” so I’m setting the bar at 25 innings pitched to be included. I’m counting Jakob Junis as a starter because he’s always been used like one, even in games where he followed an opener. It’s harder to settle on a specific stat for grading, so I’m just going to say for starters that a WAR over 1.0 is an A, anything over 0 is a B, and we’ll go down from there.

Unluckiest starter: Alex Cobb, whose xFIP of 2.37 leads the team and is more than three runs lower than his 5.73 ERA.

For relievers, the cutoff will be 10 innings pitched (sorry, Gonzo doesn’t make the cut and neither does Donnie Walton). A positive WAR over 0.5 is an A, between 0.1-0.4 is a B, and everything else is C or lower.

Luckiest reliever: Jarlin Garcia, whose xFIP is a really bad 4.86, but his actual ERA is 2.33.

This list doesn’t really tell the whole story of why the bullpen has been so bad because there are a bunch of other guys who don’t make the 10-inning cutoff but whose poor performance has led to the bad team ERA.

The good news, such as it is

The Giants have been pretty underwhelming. “Mediocre” seems like a fair word, with a few notable exceptions. And yet they’re right there in playoff position and one of only six teams in the NL with a winning record. Further, the Dodgers and Padres both got swept in series this week, so the Giants are still within reasonably close range of both teams and still have 17 games to go with the Dodgers, starting with a home series next weekend. Players could get healthier/more consistent, reinforcements could be coming from the injured list (Belt, Slater, Wade, eventually DeSclafani and Matt Boyd), from the minors (relievers like Kervin Castro, Gregory Santos, or Long, slugger David Villar, speedy outfielder Bryce Johnson, and yes, maybe Heliot Ramos), or from trades (see this MLB.com article for possibilities). And, most importantly, there’s still two-thirds of the season to go and a lot of baseball to be played. Things could be worse. Just ask fans in Atlanta, Boston, Philadelphia, Cincinnati, and Oakland, to name just a few.

This could be another “off-again” day for the Giants offense. This kid Lopez is really good. Hopefully they remember how to hit from last night. Lefty out.