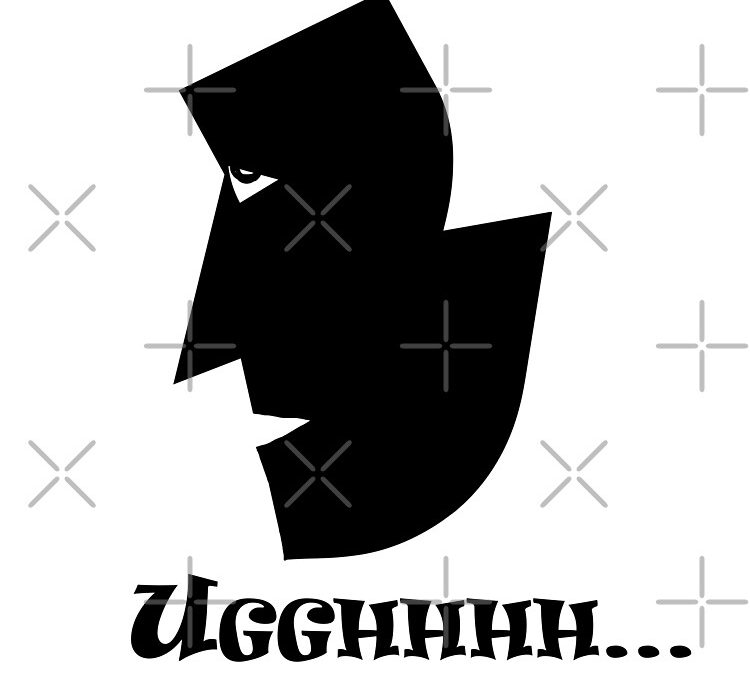 I’m not sure what else to say about the Giants this week. After winning the second game in Pittsburgh last Saturday, they’ve lost five out of six. The first four losses were by one run, and last night’s listless performance ended up 4-2 Reds. The fans, however, were on their game, and they gave Tommy “Slappy” Pham a warm welcome to San Francisco.

The Giants are not doing anything especially well right now. Logan Webb and Carlos Rodon pitched extremely well in their starts in Atlanta (both losses), but the other three starters (Anthony DeSclafani, Alex Wood, and Alex Cobb) had outings that were both ineffective and short. Ironically, their “Full Squad” rotation–the one they planned on–is finally healthy all at the same time, and the rotation is not as good as when they had Jakob Junis or Sam Long taking the lead in a bullpen game.

It’s also been mostly a bad week for the bullpen, especially for the guys the Giants were really counting on (Camilo Doval, Jake McGee, and Tyler Rogers), there have been more defensive woes, and the offense has been erratic: They scored 12 runs in their one win (but gave up 10!) and six runs in their final loss in Atlanta, but in the other four losses, they scored just 1-3 runs.

They’ve fallen a season-high 6.5 games behind the first-place Dodgers and out of playoff position (they’re a half-game behind the third wild card position). All is not lost, and certainly not on June 25, but it’s hard to see how things get better from here. The rotation is healthy, the position players are mostly back (except for LaMonte Wade Jr., who should return this week, and new spark plug Luis Gonzalez, who unfortunately was put on the IL a couple of days ago), but they just aren’t playing well.

There are a lot of players not having good years, but I’m picking one position player, one relief pitcher, and one starting pitcher to “spotlight.” I’m also picking players that have mostly stayed healthy/off the IL–it doesn’t feel quite fair to call out Longoria, La Stella, Belt, Cobb, or DeSclafani when they’ve been in and out of the mix. But maybe we’ll get to them around August or so.

Bottom line: Players who had good years last year have regressed. Others (like Wade Jr.) have been injured. This just isn’t a very good baseball team right now, or maybe it’s fairer to say that they’re not a “well functioning” baseball team. Yes, I know they still have a winning record and are still in easy range of a playoff spot, but right now that feels like a mirage and like the “real 2022 Giants” are going to be lucky to finish over .500 and out of fourth place. I hope I’m wrong, and we’ll see.

On a happier note, some of the minor league prospects have started to pick things up. Let’s take a quick overview.

Not bad, overall. All full-season affiliates except for Sacramento could make the playoffs, and Eugene already has clinched their spot. Not sure what to make of the two rookie teams being in first place and last place in the same division.

Hunter Bishop (CF, Eugene)–1st-round pick (#10) in 2019: Bishop hit a grand slam last night and is coming on strong in June with an OPS pushing .900 for the month to date. This is really the first solid stretch of Bishop’s interrupted pro career (no minor league season in 2020, missed most of 2021 with a shoulder injury).

Vaun Brown (OF, San Jose–Eugene–10th-round pick in 2021: Brown is notable because he was the first position player the Giants drafted last year after using the first nine rounds to draft only pitchers. He tore up the California League and earned a promotion to High A just yesterday. (Congrats to those who had him as TheirGuy! I wavered and ended up with Grant McCray.) In his brief pro career, he has a 1.074 OPS and a .349 batting average with 16 home runs in 307 ABs. I’m looking forward to seeing what he can do at the next level.

Kyle Harrison (LHP, Richmond)–3rd-round pick, 2020: We’ve talked a lot about Harrison this season, but he hit a milestone this week: 250 strikeouts (now 255) in just 152.2 minor league innings. Could we see Harrison in San Francisco in September, especially if the Giants fall out of playoff contention? He’ll already be older than Madison Bumgarner and Matt Cain were when they made their major league debuts (to name a couple of notable high school pitcher draftees in Giants history).

David Villar (3B/etc., Sacramento)–11th-round draft pick, 2018: Villar continues to lead the Pacific Coast League in HRs and RBIs; he’s second in OPS. He strikes out a lot (about a third of the time), but his .398 OBP suggests he has a clue at the plate. His career OBP is .359.

Shane Matheny (2B, Richmond)–23rd-round draft pick, 2017: Matheny is a 26-year-old lefty-hitting 2B. He’s in his second year at AA (missed half of last season with an injury) and is currently one of the top hitters in the Eastern League with a .911 OPS and a .425 OBP. Matheny does not appear to be related to former Giant catcher/current Royals manager Mike Matheny, at least not that I could find out.

Casey Schmitt (3B, Eugene)–2nd round pick, 2020: After a pretty “meh” 2021 in San Jose, Schmitt is having a good year in Eugene, with an .863 OPS and 11 HRs in 212 ABs. Schmitt was drafted primarily for his elite defense (especially his throwing arm, as he was a two-way player who pitched in college), and he may be the 3B of the future for the Giants.

Grant McCray (CF, San Jose)–3rd round pick in 2019: While Brown got most of the headlines for San Jose (Brown was leading the California League in OPS and was third in homers when he was promoted), McCray is having a fine year and is currently 8th in the Cal League with an .887 OPS.

Honorable Mention: Kai-Wei Teng (Richmond)–acquired from Minnesota in a 2019 trade for Sam Dyson: Teng isn’t having a great season overall, but he has a lot of strikeouts. Last night he pitched a no-hitter into the seventh and had 11 strikeouts.

I think that’s good for now. The Arizona Rookie Leagues have only been going for a couple of weeks. If the Big Giants continue to play this poorly, I may be spotlighting the Baby Giants in Arizona in a future column.

The match-up should favor the Giants, but…well, we’ll see. MrLefty and I will be at the park tonight. Today is our 39th wedding anniversary. It was also eight years ago today that Tim Lincecum pitched his second no-hitter after the Mr had given me a Lincecum bobblehead that morning as an anniversary gift. True story!

A few of us are planning to attend the River Cats game on Thursday, July 14 (first pitch 6:45 p.m. vs. the Albuquerque Isotopes). We’ve done this a few times dating back to 2015, and it’s always fun. If you haven’t been to the ballpark in West Sacramento, it’s a lovely venue with good food, and it’s always a good time out there. If you’d like to join us and would like me to get you a ticket(s), email me at leftydana@sbcglobal.net by July 1.

That’s it for now. Lefty out.