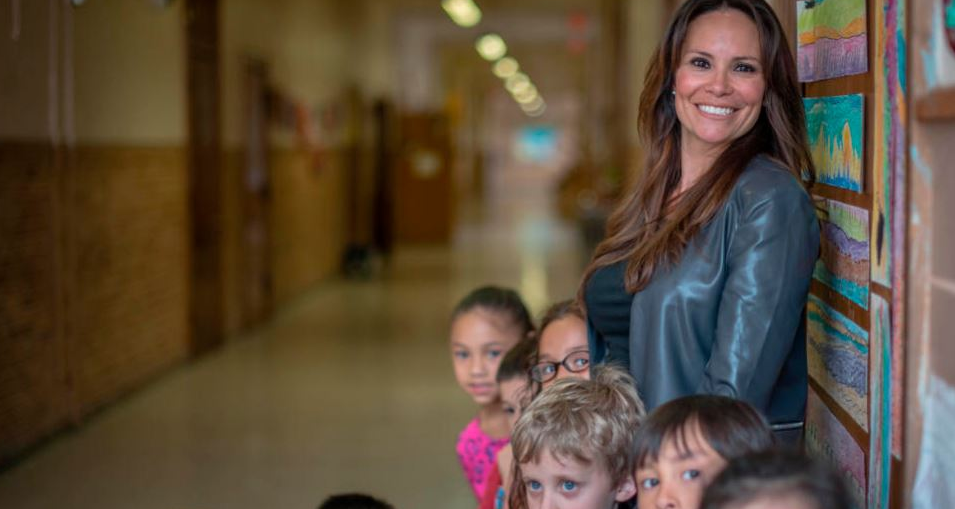 I don’t care who Aubrey Huff voted for. I don’t care what Buster Posey thinks about terrorism or what Denard Span thinks about former President Barack Obama. I don’t care what Aubrey Huff thinks about the new President and those protesting against him. I don’t care who votes for whom or what baseball players think about outside the diamond and the parameters of bats and balls. I just don’t. Neither should you and here’s why: Baseball players are not, repeat, are NOT role models. They are professional athletes. It is your job as an adult, father, mother, grandfather, sister, brother, grandmother, friend, pal, and responsible human being to know and teach the difference between what a real role model is and what can be reasonably expected of a professional athlete.

Your father who works hard every day to feed you and provide for you is a role model. My father came from Greece with nothing in his wallet and with hard work, good friends, support from friends and his sister, raised a family, bought and sold many businesses and put two pampered kids through college. He is my role model.

While there have been numerous wonderful, inspiring examples of athletes acting heroically (Ted Williams and Willie Mays serving in the military; Muhammad Ali protesting the Vietnam War with his life and wallet on the line, Jackie Robinson (no need to elaborate), and others) it is the height of misguided thinking to expect any sort of moral or political leadership from athletes.

They are not philosophers. They are not trained in the idiosyncrasies of ethics, political science and philosophy. It is simply the height of folly and a sign of our own over-identification with sports and celebrity culture to expect that a pop singer or first baseman will be a teacher worthy of our children from a moral perspective.

My point is simply that we spend too much time following the lives and utterances of our baseball heroes and not enough time thinking about what a real everyday hero is. In this highly divisive and charged political culture we now find ourselves in I take great comfort remember all the kind people who led by example, who gave from abundance all they could without expecting anything in return and who were the types of people who should be lionized on CNN and praised in the tabloids.

Pitchers and catchers report in 12 days.