Baseball, Time and Perception: Are Games Lasting Longer Or Are We Getting More Impatient? 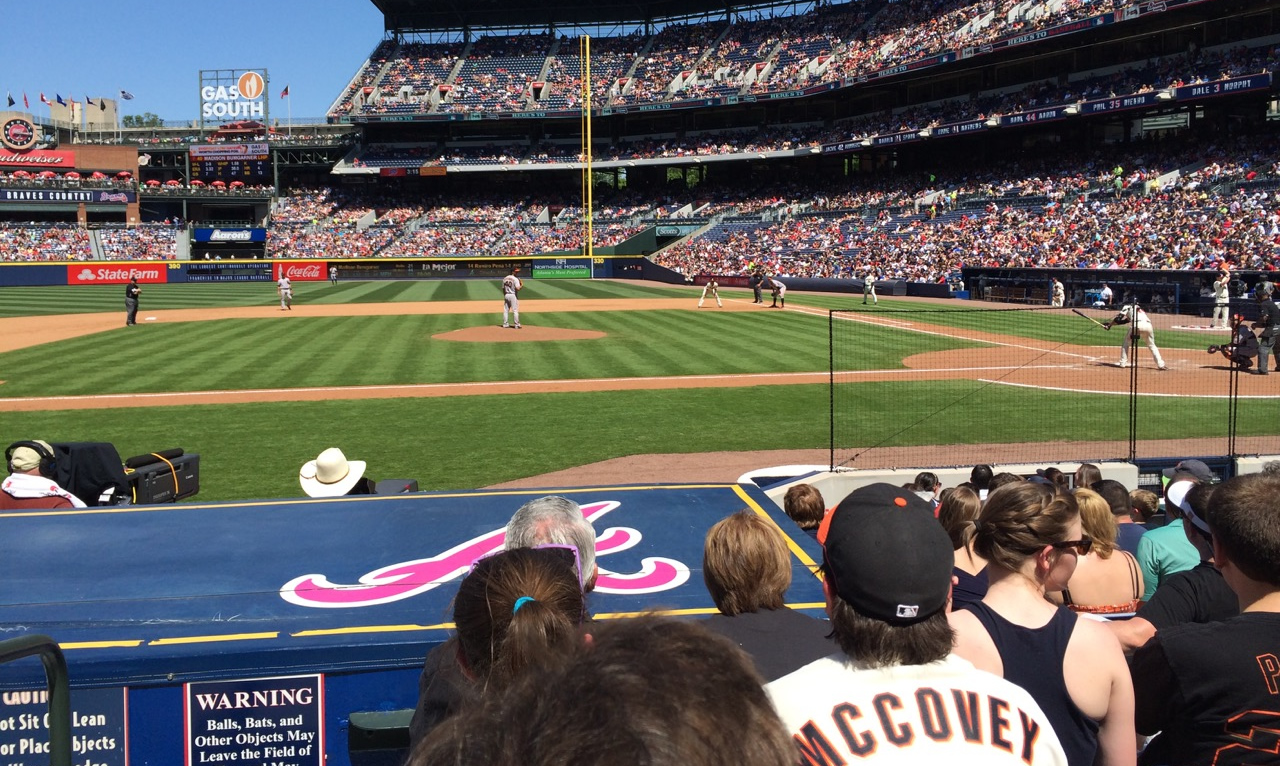 There is a difference between pace and length. Yes, baseball games are getting longer. Back in the day, a 2 hour nine inning game was pretty standard. Today, with multiple pitching changes, commercials, replay reviews and endless discussions between pitchers and catchers, most games will try your patience. Last night’s game 4 of the NLCS between the Dodgers and Cubs, a nine inning contest, lasted thee hours and fifty-eight minutes. That’s too long and the slow pace, the disruptions within games that disturb the flow of a game and a fan’s viewing pleasure, are the main issue with baseball’s disappearing act in the national television ratings, which are at an all-time low.

The experience of baseball on television compared to attending a game is vastly different. But for every sport to thrive and build generations of fan bases, it must succeed on both the screen and on the field. The television issue is really one of mediation of technology in our perception of an event. Baseball is the most phenomenological and experiential sport by far thanks to its pace and its ability for spectators to converse and interact socially in ways that are not as common in other sports. But this space for pace and interaction also contributes to the increasingly-trying length of games. Baseball’s slow pace and never-ending games are a major factor in the old “boring” criticism one hears directed toward our national pastime.

Those who lament baseball’s methodical, slow (as compared to football) or contemplative (choose your term) pace and confuse slowness with boredom display their own inner need for the quick fix of touchdowns and layups, for the immediate saccharine bliss of the manufactured passion and euphoria of the NFL, the NBA, college football and other “more popular” sports. This is not to say that baseball should not institute rule changes like limiting visits to the mound and pitching changes however. I believe the question of pace and perception is as much a cultural and technological one as it is a question of baseball’s ever-evolving strategy and culture.

What has changed the most in the past 25 years where college and professional football have dramatically overtaken baseball in television viewership and popular discourse is how we relate to time and to entertainment. We have become a nation, indeed a world conditioned by our technologies to compress time as a result of the encroachment of data and our devices into pretty much every element of our daily and nightly lives. What is taking place in our midst, in this very moment is nothing less than a re-shaping of the individual and collective human consciousness and our very survival, both culturally and politically, may be at stake.

Time Is a Constant, Human Perception To Time Is Constantly Evolving

With such phenomena as the Internet, Social Media, Texting, Smartphones and their ancillary diversions, the human relationship to time and to interaction, the equation between contemplation and reward, between activity and sensory perception has been fundamentally altered for the worse, to such a degree that it has also adversely impacted everything from mating/dating rituals to sexuality and our educational systems. In short we have become a people, a populace of organisms hooked to and on our technological apparatuses and this has made us less creative, less patient, less able to think and enjoy, less able to create, contemplate and foresee… and of course, less able to appreciate baseball’s majesty and grace. Baseball, because it has not changed much in its history, has been eclipsed by the up-tempo gladiatorial games of football and basketball in the sporting consciousness. Of course, there are other factors at play in this dynamic including the role of urban sporting programs for youth (basketball courts are ubiquitous, baseball diamonds are few and far between) and the relationship to cultural norms among African Americans for example.

For baseball is most of all a game of timeless dignity. It is this inherent dignity, this belief in behavioral propriety, respect for the past and your opponent, respect for the higher concept of “the game” that grounds baseball’s very identity. Indeed it is these very values, the preservation and honoring of the past, the appreciation for contemplation, for intellectual and physical skill, that is lost on today’s Americans and it explains why football, the most barbaric and violent of team sports, the simulacrum of geopolitical warfare, is today’s most-watched, and perhaps most “popular” sport in barroom discourse. The rise of football speaks not only to the blood-lust of danger and the vulgarity of sport but also to our relationship with entertainment, to the role of time and contemplation in perception and gratification.

The question of time, of pace in baseball is a question of how we as a culture relate to it. Baseball has changed less than we have. The game of bats and balls is a metric for the prevailing winds of our sensory deception with regards to patience and the passing of gratification. If we now find baseball “boring” it is because we as a culture have become bored with ourselves and we must resort to the savagery of football and, the vanity of basketball for our hero worship. What could be more boring than the infinite television timeouts over the course of an NFL game? What could be more aesthetically-vapid than the endless fouls and resulting pauses at the end of a basketball game? As with beauty, boredom is in the eye of the beholder.