Steroids and the Baseball Hall of Fame 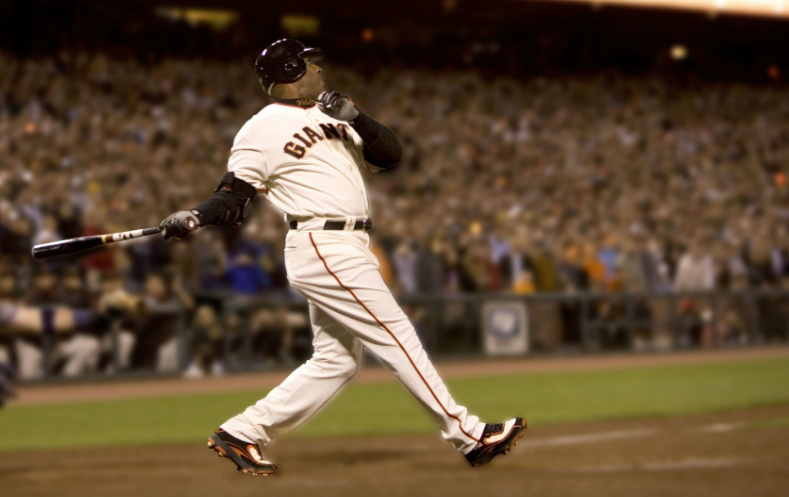 With the news that Ivan “Pudge” Rodgriquez is up for induction in the Hall of Fame it got me thinking: Major League Baseball and the writers who vote for players are engaging in a cynical practice of hypocrisy by banning or blackballing certain players and voting for others. In the tainted steroids era of Jose Canseco, Mark McGwire and Barry Lamar, nobody is innocent, not all are guilty.

We all enjoyed the show, even though many of us (reporters, players, managers, coaches, owners, executives) knew full well what was going on. Major League Baseball mortgaged its integrity for the immense wealth and popularity generated by the astronomical power numbers put up by many players and the inevitable assault on the records of Hank Aaron and Babe Ruth that followed.

To moralize about PED use after the fact is a joke. It’s a slippery slope folks. Does aspirin count? What about orange juice? Performance-enhancement of all types takes place everyday: yoga, weight training, psychological evaluation, scouting, nutrition, enchilada-eating, etc.

What if, in 20 years we find out that all this weight training in high school and college is the major culprit for elbows being blown out among young pitchers?

What if, in 25 years, we find that using smartphones contributes to memory loss?

My point is that there is much we don’t know and much we have to learn. Moralizing about the Hall of Fame is silly when racists and sexists are granted the full induction process. Does this mean beating a woman or hating a person for the color of his skin is a less egregious sin than popping a few pills or slathering on some magic white cream?

The use of performance-enhancing drugs, whether steroids, pasta, or sex, are as much a part of the Major League game as racism, misogyny and spitting. They aren’t pretty but we are wrong to dismiss them and moralize after the fact. Better to acknowledge these scurrilous and shameful phenomena in an analytical way to understand from whence they emerged and to prevent them from happening again.

I believe the game has changed for the better with the increased use of ironclad drug testing and tough punishments (Manny Ramirez, Ryan Braun, etc.) The question I am posing here is this: How should we evaluate potential Hall of Fame candidates without ironclad proof as to the players’ innocence/guilt? Is supposition enough? Does Barry Bonds deserve to be denied entry in the shrine of greatness because of his muscles and bad boy attitude?

My solution is simple: Ignore all steroids-related stories for ballplayers. Since there is little-to-no ironclad evidence as to the effect of the use of PEDs on the success of players like Rafael Palmiero and Jeff Bagwell, Barry Bonds or Tim Raines, vote them in as if the steroids issue did not happen. The Hall of Fame could, if they have not already, create a special exhibit or plaque writing about the story and the controversial period in baseball history.

Finally, the voting process is a joke. Reporters have too many grudges and way too many ideological and psychological axes to grind with regards to Hall of Fame balloting. They cannot be trusted. Who did not vote for Bob Gibson, Ken Griffey or Henry Aaron? Since no player has yet been admitted with a unanimous vote, this is a fair issue to explore. The Baseball Hall of Fame is about more than the game of bats, bases and balls. The Hall of Fame resides within the dreamland we call American culture. Indeed, one cannot separate its cultural contributions from American history. The Hall of Fame and its place within baseball transcends our beautiful game and deserves a consistent, fair, efficient, and transparent voting process just like the way we vote for Presidents!