The Whiteness of Baseball 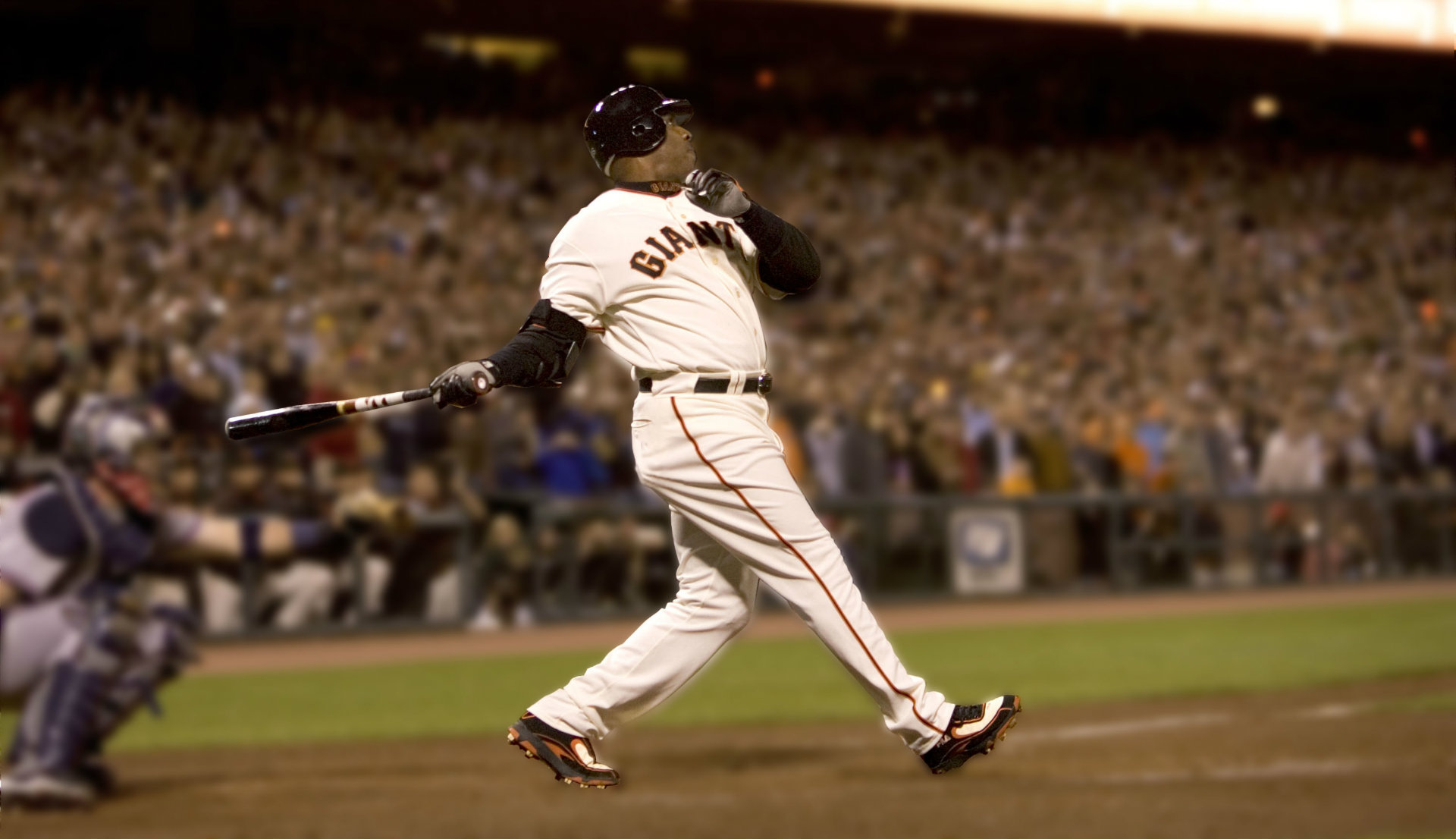 Is baseball a “white man’s sport”? Let’s reframe that question in terms of values rather than the artificial construct of “race” which has no scientific basis. There is no dialogue about “race” without looking at American history. Baseball is the sport most intricately interwoven in the fabric of Americana, sports history, and the talk of what a sports cultural values are. Recently, Adam Jones, one of my favorite ballplayers and athletes, was quoted as saying “Baseball is a white man’s game” in reference to the ongoing dialogue surrounding Colin Kaepernick’s protest and the surrounding controversy. I’m not going to explore the Kaepernick situation here, other than to say decorum and respect for one’s teammates and the flag should take precedence over one’s personal political beliefs.

Regarding whiteness and baseball, I believe one has to first explore what the term “race” has come to signify. Let’s begin with sociology and history. “Race” is a half-hearted attempted by culturally-biased European scholars and historians to justify colonialist expansion, slavery and of course the generally Euro-centric worldview that saw economic and military dominance as pre-ordained to French, English, Dutch, Spanish and other Western European nations… The term “race” is nothing more than an attempt at creating typology based on skin color, similar to the way scientists categorize the animal kingdom using genus and species terminology.

There is no such thing as purity of races, skin colors, language or other signifiers that distinguish human beings from one another. Therefor I categorically reject the concept of “race”. I prefer the term “culture”. I define culture as a series of values, rituals, behavioral systems, and customs that define one group from another. This concept is not tied to skin color or language. Let’s look at the Extras Refugees tribe: we are pretty diverse in many regards but one: our tribe shares love of Giants baseball….The Giants and our adoration of this team have transcended skin color and “racial” questions…

Now what about “whiteness” and baseball?

What makes baseball the target of facile minds is its innate conservatism. By conservatism I am not referring to anything resembling the American Republican Party or its politics of cynicism that foster fear and hate. No, I call baseball conservative because of its special relationship to its past. In no sport do history, legacy and players from bygone eras play an even comparable role as they do in Baseball. History is presence and when you have history behind you, within you, whether a fan or a player, you become imbued with a sense of respect and dignity, with the code of honor that values the past. Indeed one of the keys to the dignity of the game is its appreciation for the code, for playing the game “the right way”, which may be loosely defined as avoiding showmanship, avoiding bringing attention to oneself, avoiding showing up your opponent with such interesting unwritten rules as the impropriety of stealing a base with a big lead or bunting for a base hit when the opposing pitcher is in the midst of a no-hitter. These codes have recently come into question by a variety of young players in the Major Leagues for a variety of reasons.

By paying homage to their forebears, by knowing their place in history, understanding their statistical accomplishments and appreciating their cultural relevancy beyond the game, players instantly become acculturated and carry forward baseball’s enduring legacy of respect and dignity, thereby contributing to the game’s constancy, making it a metric by which we measure the technological, cultural, political, and social evolutions of America.

It is precisely this innate conservatism that has come into question and may be the inspiration for criticisms of baseball by the likes of Adam Jones, David Ortiz and others who claim it is a “white man’s game.” Certain players like Bryce Harper, the 2015 National League MVP and of the most dynamic five-tool players since Barry Bonds, have begun to question these codes as they desire to express more passion and individuality upon hitting a home run or making a great defensive play. In their eyes, the codes of baseball have become stale or, as Harper was quoted as saying “tired”. When compared to the showmanship and flamboyance of basketball players, football stars and soccer athletes, baseballers are reserved.

The Concept of the Club

Certainly the culture of baseball, the very concept of the game’s origin being a gentleman’s athletic club (to this day we refer to “baseball clubs” or “ball clubs” and we would never utter “football clubs” or “basketball clubs”) is the root of this conservative spirit, this emphasis placed on reserve, quiet dignity, and controlled emotion that always implies a team-first sense of propriety and ethos. These bourgeois European values often intersect violently with today’s populace, particularly those raised on the displaced narcissism (born out of insecurity) of selfies, social media and the constant safety of overly protected (spoiled) parenting.

But it is not the age of the smartphone alone that has changed our understanding of pace and time with regards to baseball. When combined with the short-attention span dictates of today’s fans and viewers, the era of the flashy athlete, the narcissistic showboating emphasis on individual highlights removed from context of any game, the perception of decorum among fans and athletes alike changes. The respect for these “old” “conservative” gentlemanly values changes and comes into question.

To some we live in an era of crass narcissism and low-life attention-seeking. To others, it is simply a change in mores that has influenced how we play and spectate, how we inter-relate and interact as athletes and competitors. To be sure, the influence of African American culture on today’s athletes reverberates across many realms of the sporting world from how athletes dress (witness the new baggy pants of ballplayers and the use of jewelry on the field) to how they comport themselves in the heat of a game and after a victory. NBA anyone?

The Fusion of Cultures Is What Makes Baseball Special

African American culture (hip hop culture in particular) is an influencer in baseball because the many celebratory and stylistic elements of Black America have permeated through and percolated up to all echelons of both the sporting and cultural realms, from hip hop in music to excitable displays of passion on and off the field/court/arena. It is precisely this tribal root, this “Africa” origin of musicality and joy, of visual brightness and passion that is often translated into an individual’s comportment and evolves from a contextual communal celebratory way of being in the world to a self-obsession that balances the latent trauma and darkness deep within the pain and agony, the dark history of the African American experience. Watching the jubilation of Lebron James or Barry Bonds is like experiencing a history lesson that begins with the African slave trade by Colonial European powers and ends with today’s social-media conscious superstars.

When the conservative Anglo-American values of baseball’s origin meet up with the excitable and flamboyant cultures of Black American or Caribbean Hispanic players, the results are often a conflict and misunderstanding of intent and origin among fans and players alike. This clash of cultures and styles is partly what makes baseball so uniquely multi-cultural. In what other sport does one get to experience the joys and athletic prowess of Japanese, Korean, Dominican, Venezuelan, Texan and Canadian players in one game?