What Is an MVP? 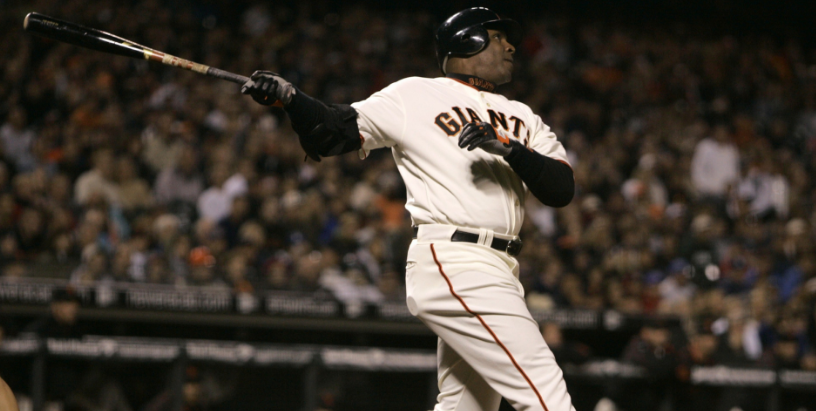 With Mike Trout (A.L.) and Kris Bryant (N.L.) winning the Most Valuable Player Awards in their respective leagues yesterday now is a good time to open up the debate about what the award really means and what makes a player “most valuable”. There is a cool FAQ on voting on the Baseball Writers of America site that addresses some of the questions but not all of them. Wikipedia’s MVP page is excellent as well. The truth is there is no clear cut definition in the BBWA or MLB rule books about what constitutes the criteria for the MVP.

Did you know there was once a rule in MLB during the 1920s when previous winners were ineligible? Incredibly that cost Babe Ruth numerous potential MVP wins!

From 2001 to 2004 the National League version of the award was nearly re-named the “Barry Bonds Owns the NL MVP Award Bitch” but that recommendation was eventually scrapped after a debate between the engravers and BBWA writers who were concerned about having to type the full name for posterity and their collective inability to find an appropriately fantabulous acronym.

I will let you nerds research the rules and regulations for the award over the years. What I am interested in exploring is the very hazy and subjective concept of value in today’s game. Let’s remember that the MVP award is for regular season achievements only and voting is supposed to be completed before the start of the postseason.

This year’s winner in the American League, Mike Trout, had another Troutian year of excellence. The Angel of Los Angeles of Anaheim is approaching Mickey Mantle-esque heights of baseball glory in his still young career. The award was his second and there was little to no controversy surrounding his selection though the Angels finished 21 games behind the Rangers in fourth place in the standings. In other words: that was a bad team and traditionally the MVP winner comes from a first place team because of the popular theory that the award must be related to team success and an individual player’s indispensable role for those victories.

Reading the stats, both expanded and traditional, for Mookie Betts and Mike Trout, an argument could easily have been made that Mookie Betts would have been a more deserving winner in 2016. There have been many controversial selections over the years for this most prestigious award. There have also been ten pitchers who won the MVP and Cy Young Award in the same season.

I’ve always been fascinated by the concept of the “Most Valuable Player” because of its subjectivity and because there are so many ways to measure value to a team nowadays. In the old, pre-advanced metric days, usually the player with the most awesomest RBI and homer totals won. Today things are a bit more nuanced and complicated.

The Giants have been blessed with a wealth of NL MVP laureates, from Buster Posey in 2012 to Barry Bonds owning the early 2000s and all the way back to Carl Hubbell and of course the Say Hey Kid.

To end this meditation on the MVP award I will pose some requests for our devoted Giants community: