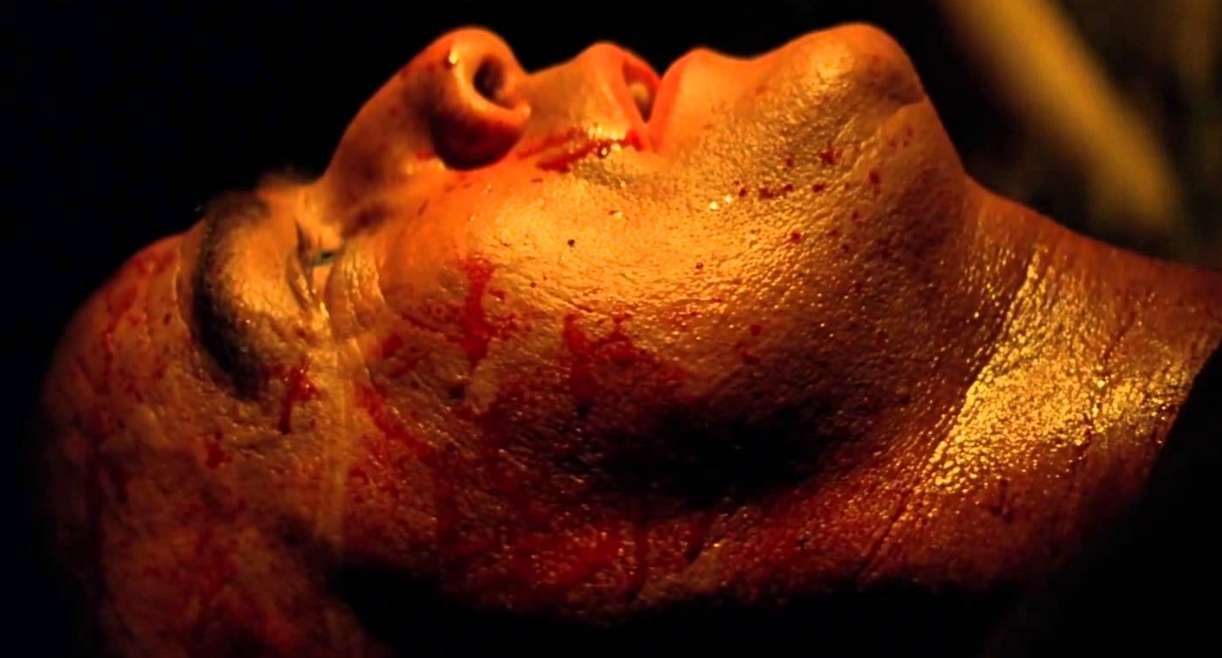 Well those three rings were real nice. It looks like the Gods of baseball are now demanding payback for all our good fortune.. The Giants played a thrilling game tonight and the bullpen coughed up another victory… What can I say? Just read the comments.

Madbum on Fire in the Soft Era of Baseball

The Puig-Madbum dustup at the end of the 7th was fun. I really enjoy two macho men going at it full on in the heat of a baseball game. Most amusing was the scrum of bodyguards Cain, Pence, Belt and Smarge trying to keep our ace from getting into a cage fight with the Cuban Full Throttle. As some of you posted in the comments, Bum seems to elevate his game the angrier he gets. I love his intensity. I never get tired of it. I also think he straddles the line between easily-offended and looking for a fight versus the edgy competitor. Nolan Ryan was that way. So was Will Clark. I love hard-nosed baseball. I hate this new school of namby-pamby socializing between players on opposing teams nowadays. Our times are soft. We are soft. Baseball is soft. Give me Madbum with fury.

Why, they even had to create a ridiculous contrivance of World Series home field advantage to make the All Star Game competitive! How pathetic. I grew up in the 1980s and 1990s to guys like Pete Rose, Gary Carter, Dave Parker and Reggie Jackson who would absolutely knock your block off in the All Star Game. It was treated by the players like a World Series. Times have changed and players like Bum are throwbacks and transparent with their emotions. God bless him! Tonight against the Dodgers he was masterful: 7 innings pitched, 1 hit, 10 strikeouts, 1 walk, and 0 runs, lots of snorts, grunts and fury. Watching Madbum pitch tonight was memorable, a night I will remember as one that will add to his legend. My retirement home nurse is in for a treat.

Watching Eduardo Nunez create a run out of nothing was an inspiration. Give him two twigs and a cup of water and he will build a Star Destroyer. His defense has been nothing short of spectacular too. The head-first slides make me cringe however. First, no runner should ever slide into first unless its to avoid an errant throw and a runner should never be looking at the throw to first anyway so never, never, never slide into first you Little Leaguers. It is a recipe for getting hurt. Second, now that I got that off my chest I think the head-first slide should be banned outright. The exposure to the hands, fingers, wrists and other parts of the body is too big a risk. It amazes me that in this current age of the injury plague, teams still allow their players to slide head-first.

The Bullpen (and the Defense) Break Our Hearts Again

With runners on first and third in the ninth with nobody out and Justin Turner at bat with a 1-2 count, Buster Posey called for a high fastball. Hunter Strickland threw one thigh-high that was smashed into right field for an RBI game-tying single. The next batter, Gonzalez, hits a game-winning double off Hunter Pence’s glove, game over. Our pen may have cost us a shot at the postseason. It certainly has cost MadBum 3-5 victories this year. Our hearts are broken once again.

Once again we will awaken tomorrow and hope for a new winning streak to start. Or, we might just stop watching baseball altogether and go to the movies, bake a cake, or take a canoe trip somewhere.