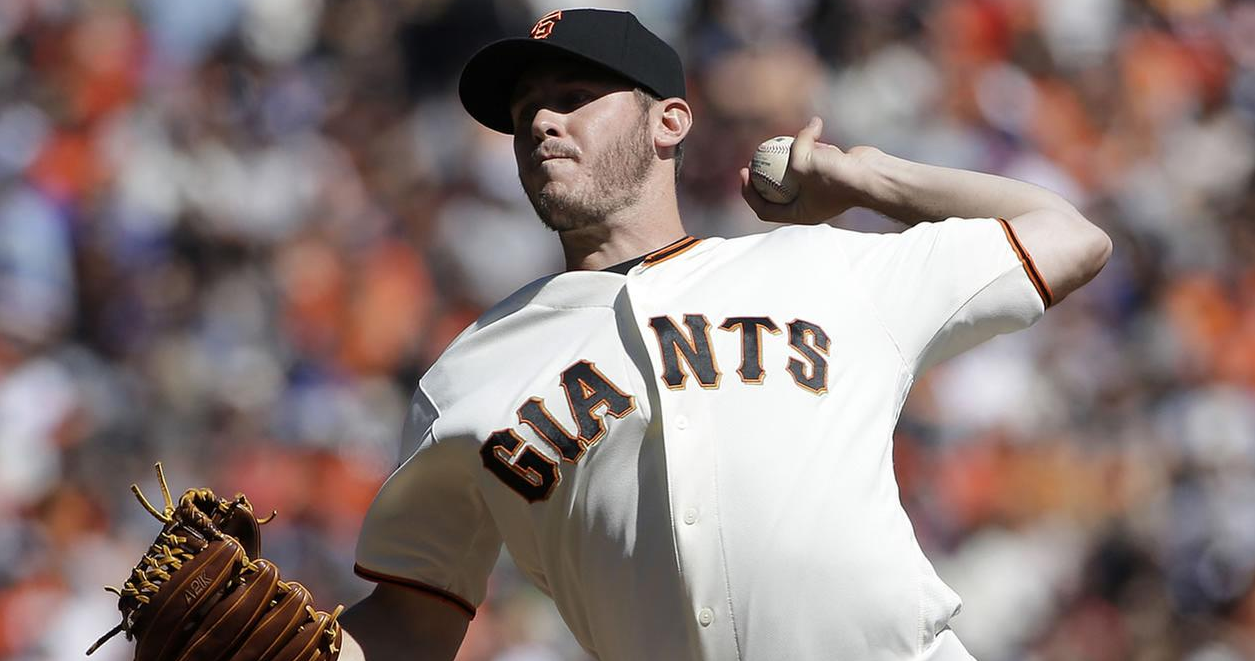 Well… That was something! Where do I begin? Ty Blach, in only his second Major League start, out-dueled Clayton Kershaw in pitching 8 innings and allowing no runs on 3 hits, 1 walk and 6 strikeouts on 99 pitches. That gem of a performance in a critical game will likely go down in Giants lore. To top it all off the rookie recorded two hits off Kershaw, who pitched very well but was out-done by a wall-scraper home run off the bat of Angel Pagan, a throwing error by Justin Turner and a sacrifice fly by Gordon Beckham.

The game lasted all of two hours and sixteen minutes. It was easily the shortest contest of the year. The pace of the game was a direct result of a few factors, including the Giants’ strategy to attack Clayton Kershaw early in the count and the ability of Ty Blach to get ahead in the count and induce weak outs when he wasn’t striking out the Dodgers.

Bruce Bochy and the Giants Coaching Staff Come Through Again

I was very unsure, if not downright critical of the decision to start Blach in a game of this magnitude. I would have accepted a Jake Peavy or Matt Cain start though I would have preferred to see Albert Suarez on the hill. It goes to show you that we fans know next-to-nothing sometimes about a team we are crazy about, no matter how much we follow them throughout the  year. It is impossible to gauge the true worth of a player and the psychological condition of a team from afar. This game was another tip of the cap to Bruce Bochy and the coaching staff who had to make a very difficult decision. Ultimately they looked like geniuses but a wise person and a serious baseball fan must take into account the inside knowledge of the team and their pitching options. It is likely Rags and Co. coached Blach both mechanically and emotionally to succeed in this game in many ways, away from the view of the fans and the press.

Angel Pagan and the Art of Hitting Against Kershaw

Angel Pagan produced the biggest at-bat of the game when he homered on the first pitch off Clayton Kershaw leading off the 5th inning. The at-bat was a special one for many reasons. First, the pitcher’s duel between the Dodger ace and Ty Blach felt like it was going to last forever. Second, the Giants’ strategy of swinging at first and second pitches was an abject failure until that point. The idea behind the strategy is that Kershaw will likely throw his most hittable pitches early on in an at-bat and it is best to take advantage of the strike-throwers propensity for attacking the plate. As the Giants flailed away, meekly popping up or grounding out, Kershaw was in control. By the 5th inning he had thrown less than 60 pitches, an astounding level of efficiency.

But then Angel came up. Hitting from the right side, arguably his most powerful side of the plate, he homered on a 1-1 pitch, a fastball about belly high and on the inside corner. It was not a bad pitch by any means. Generally, most right handers foul that pitch off or pop it up. But Pagan was sitting on it, looking to pull and pull it he did. If you look carefully at some of Angel’s at-bats he will guess fastball and position his body to attack the inside pitch with authority. He will position his hands inside and begin his turn and step a tad earlier than is usually warranted. He turned on the fateful Kershaw pitch and got just enough of it to clear the wall and send Willie Mays Field into a love-fest that rivaled the scene at Haight-Ashbury in 1967. That homer was bigger than just a run. It gave Blach and the Giants the momentum and the belief that they could win a game when all odds favored Kershaw the legend over Ty the unknown…

We have all groaned occasionally at Pagan’s defense and injury-riddled career with the Giants but I have always viewed him as a special player who more than makes up for his defensive liabilities with his energy and dynamic baseballing. He can hit for power, steal a base and wreak general havoc on the opposition (Remember that amazing bunt for a base hit against the Rockies Thursday night?). Not many players possess the skill set and passion one sees in Pagan.

I will miss him if this is his last year as a Giant.

Joe Panik made one of the most important plays of the game at a critical juncture in the top of the 7th inning when he scooped a bad throw from Gordon Beckham to get the second out of the inning with a runner on first. If that throw gets by him the Dodgers have runners on second and third with one out in a 1-0 game and we all get stick to our collective stomachs. Panik would make another fine play when he ranged far to his right on a ball up the middle in the top of the 9th and throw out Josh Reddick. For my money Joey Baseball is a player much greater than the sum of his parts. Forget his hitting stats this year. His defense, his presence in the game and his baseball knowledge are second-to-none. In no way should he ever be platooned…

This was, needless to say, another epic, rewarding and joyous victory in a season seemingly suffused with an excess of disappointment and failure. Perhaps the Giants are getting hot at the right time. With the Mets and Cardinals both winning, the Giants are still one game ahead of St. Louis and have guaranteed themselves at least a 163rd game to contest the Wild Card. Tomorrow they have their playoff destiny in their own hands with Matt Moore starting against Kenta Maeda. I can’t wait.