Vin Scully: “The Giants Are Doing Everything Wrong Tonight”, Lose 9-3 and It Wasn’t That Close 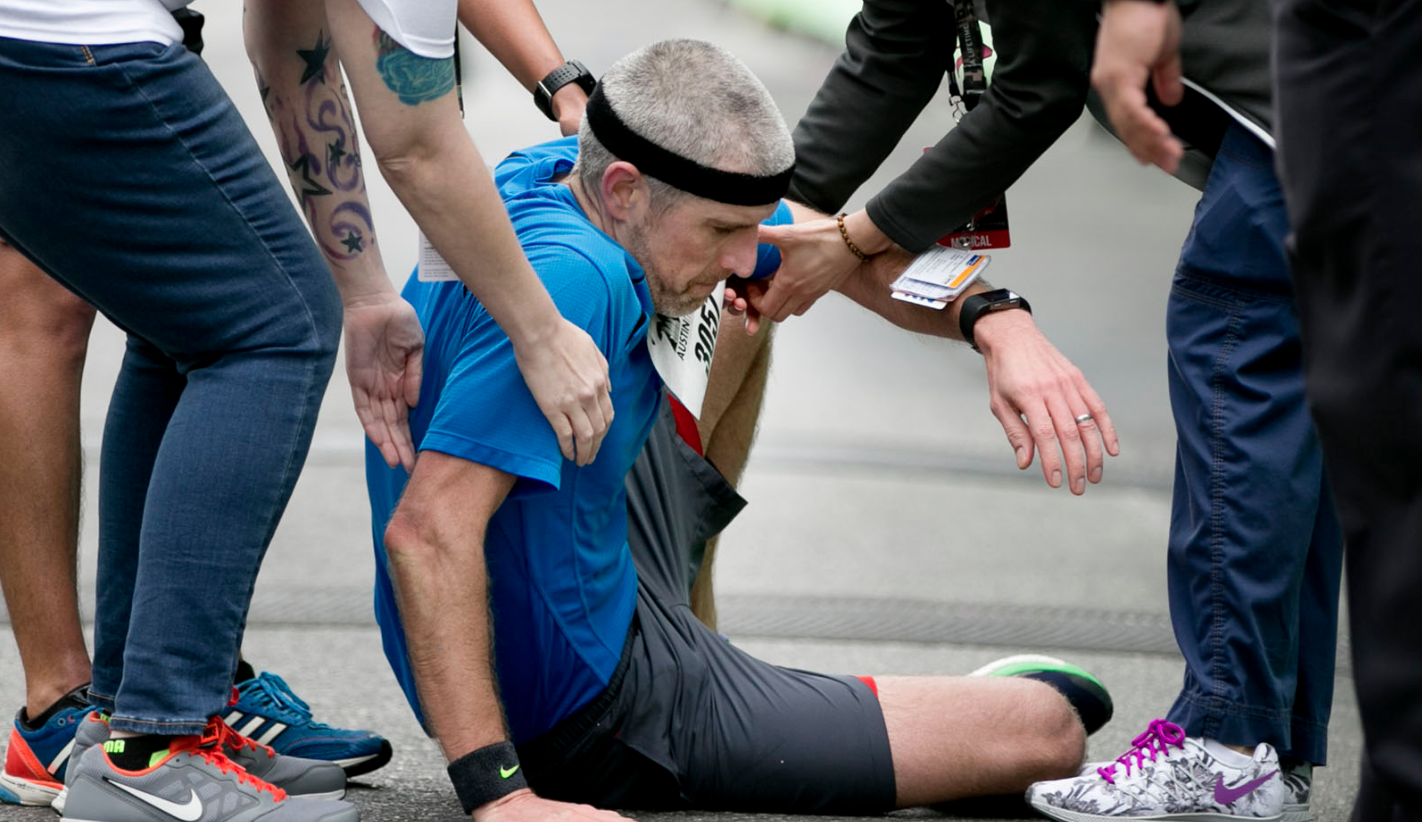 That was actually a quote by the legend himself. I watched the ESPN broadcast and in the fourth inning the broadcast crew turned their duties over to Vin Scully. The baseball history lesson was humbling and enjoyable, certainly more entertaining than the game. When the opposing team’s play-by-play announcer is the highlight of the night well…. The Giants outfield was under attack all night, running for cover from Dodger bombs and showing no interest in catching the balls driven by them, over them, and in front of them. It is sadly appropriate that Pagan, Pence and Span would all show their defensive limitations a night after Gorkys Hernandez and Mac Williamson offered so much energy and improved defense in their outfield play.

The First Inning Takes a Turn Into Dismay

The entire game that started out so promisingly with Denard Span reaching base via a walk and scoring on Angel Pagan’s RBI single, turned into a Southern California nightmare traffic jam. Matt Moore could not throw strikes. When he did he was hit hard, giving up a 3-run bolt of lightning to Yasiel Puig after allowing run scoring hits to Adrian Gonzalez and some other player.. It was a very bad inning. It got worse from there.

I want to examine Buster Posey’s at bat in the first. Batting third with a run in, Angel Pagan on second after advancing on the throw home by Puig (which should have thrown out Span but instead was bobbled by Carlos Ruiz). The momentum was on. The Giants were in business. Well, not so fast. Buster proceed to weakly ground out to short. Hunter Pence took a called third strike after missing some very hittable pitches. The Giants would not score again in the first and it felt like the Giants let Kenta Maeda escape with minimal damage. In short, it felt like a small victory for the Dodgers, avoiding a big inning.

Then the bottom of the first happened and our outfield was shell-shocked.

Did the Giants Get Old All of a Sudden?

It is always a sad revelation to watch your heroes become mortal. I’m still having a hard time accepting that Tim Lincecum’s career disappeared off a cliff. Our outfield is old. The Giants may have the worst outfield defense in the Major Leagues. Someone can look it up. Pagan and Span are clearly limited in their range having lost a few steps. Pence has missed dozens of games this year and last. It may be time to accept that the Giants need to rebuild their outfield next year. The offensive production from Span and Co. is not enough to outweigh the defensive limitations in terms of lack of range and weak arms. Teams run at will on us and it has affected many aspects of our game.

The funny thing about blowouts is that they are easier to shrug off. These are the type of losses that don’t take as huge an emotional tool as Monday night’s game did. The Giants now have to summon some type of courage and discipline to get past the finish line into the Wild Card game. The Cardinals and Mets also lost so this means the three mediocre teams are tied for the two spots. The division race is surely over.

A Major League season is a marathon and right now the Giants are the type of runner in need of some bananas and cup of Gatorade. They have soiled and pissed themselves the way marathon runners do in the course of their race when the body’s needs cannot be attended to. The finish line is in view. The question is what kind of stamina the Giants have left.