Game 152 Preview: Giants Look to Launch Their Momentum Beyond Dodgerville 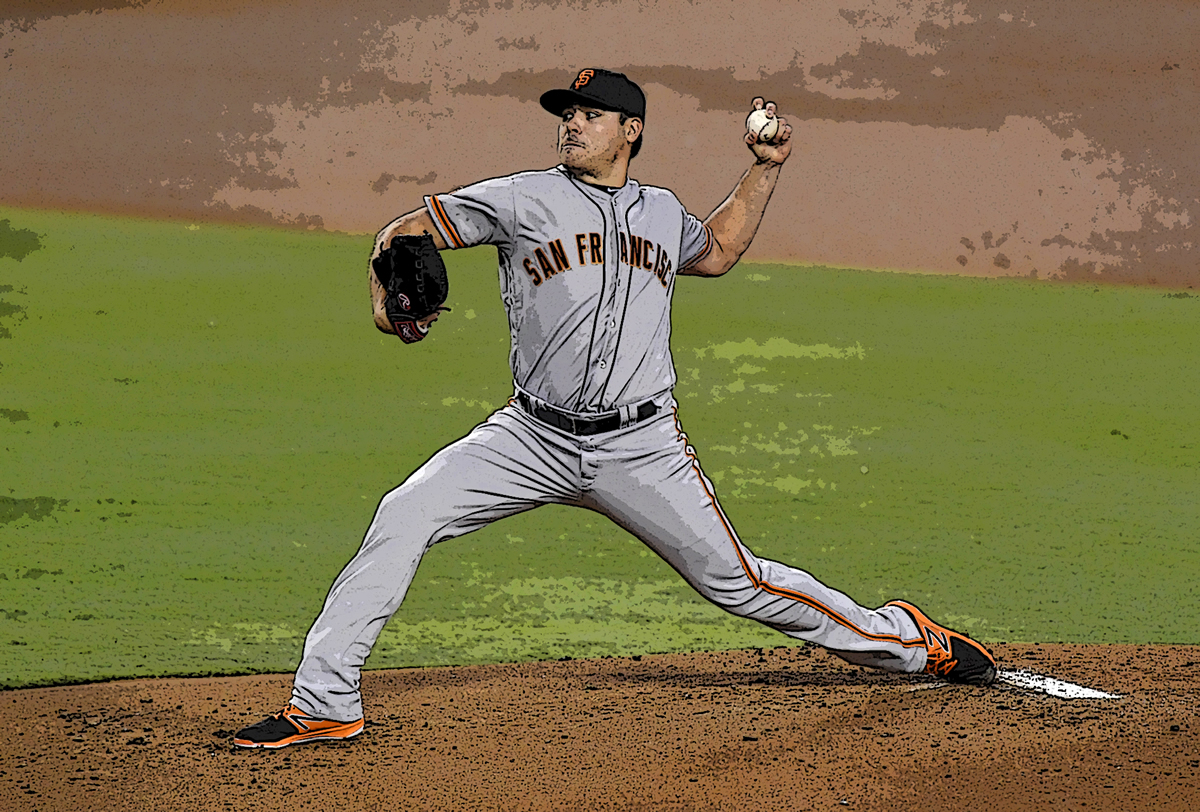 It seems we say this before every game: “The Giants need a win tonight”. Well, no matter how much we say it the phrase is not any less accurate. Our boys from San Francisco are in search of a series win against their arch-nemesis, the Dodgers of the City of Angels, a team not to be confused with the Los Angeles Angels of Anaheim, Orange County, California, United States of America, Earth, Milky Way Galaxy, Universe.

Matt Moore appears primed to become a rotation stud, a key part of our very own murder’s row of starting pitchers. Kenta Maeda pitches for the Dodgers tonight. The Japanese right-hander has quietly crafted a superb season after missing some time due to injury.

Some Questions for Tonight’s Game:

The Giants have won one of their last one games and are in position for the next crucial step on the way to the fourth ring: one more victory and a series win at Dodger Stadium.