Game 156 Preview: Down to the Wire, Giants Attempt Series Win in San Diego 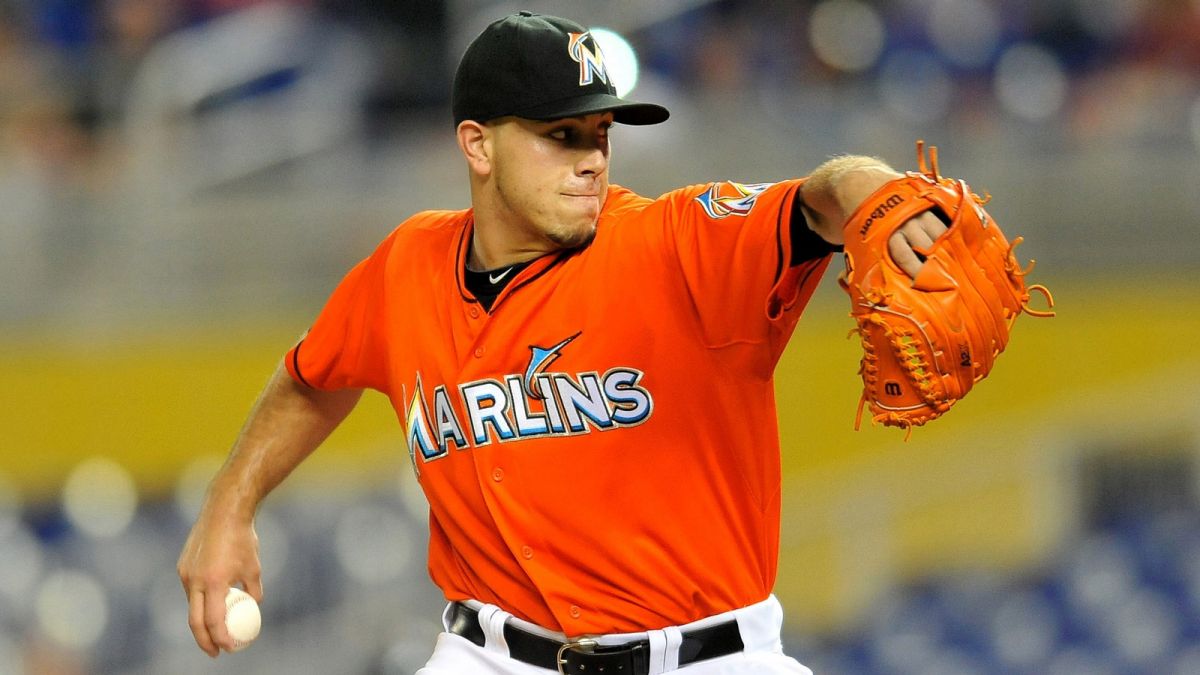 Jose Fernandez and the Baseball World

The entire baseball world mourns the tragic loss of Jose Fernandez. Waking up to the news was horrible. I remember watching him when he first came up. He was a phenom whose mesmerizing arsenal of talent and pitches was matched only by his joy and big heart. I watched the game he pitched when his grandmother was in the stands at Marlin Park for the first time in his career. If you want to read an amazing life story, one that will surely go to the big screen one day, read this. By all accounts Fernandez was not just a great baseball player. He was a great person. He was generous, kind, and humble. I will miss him. He was the best reason to watch the Marlins.

In the final road game of the regular season the Giants are forced to start rookie Ty Blach. Pitching for the Padres is fellow lefty Clayton Richard. Buster Posey is two hits away from reach 1000 for his career. The game features a couple of youngsters on the mound hoping to provide their teams with the beginnings of a successful final week of the season. As Dr. Lefty pointed out, Blach defeated the Padres’ AAA team earlier this year so he should have some familiarity with his opponents.

Read the official Giants Pre-Game notes for more information. They are pretty cool.

For the Giants, Blach is tasked with winning the series for the Giants who are trying to get a leg up in the Wild Card against the Mets. The race is going down to the wire and regardless of how the Giants have played, this is an exciting time to watch baseball.

Brandon Crawford is Back

Brandon Crawford is back in the lineup and Buster Posey is playing first base as Trevor Brown catches. Gorkys Hernandez starts in center field.